This is a testing time for the UK education sector and the combined efforts of all those involved in the many changing aspects of delivery and regulation have been admirable. The emergency regulatory framework (ERF) which is currently being shaped through consultation with OFQUAL, provides enhanced flexibilities to avoid delays to learning journeys, such as the introduction of calculated grades.

I support OFQUAL in extending the emergency guidelines to international markets as it allows us to adapt assessment arrangements and to keep learners engaged, but I have grave concerns that with so many awarding bodies now operating in developing countries, the calculated grades approach is not promoting flexibility, it’s authorising recklessness, and potentially exposing vulnerable young people, mainly girls, to dangerous situations.

Many overseas learners use regulated qualifications to find their way into UK further and higher education, and so regulated qualifications play an important role in promoting UK education exports. Moreover, the high standards set to achieve UK qualifications give learners in some of the world’s most challenging environments the skills and confidence to find decent work. UK awarding organisations and institutions therefore play a big role in supporting the United Nations Sustainable Development Goals by providing quality education which is both accessible and affordable.

However, despite organisational probity, in many developing country markets we must be realistic about the potential for casual bribery. I speak from experience of having seen how one approach that used a centre-based marking model led to young people, particularly young women, being asked for cash – or sex in return for higher grades.

With a global recession looming and the resulting economic distress in low-income countries, bribery and corruption is expected to increase in the wake of Covid-19 according to independent anti-corruption think-tank, U4.

Building integrity in the education sector requires a thorough understanding of the social forces that perpetuate corrupt practices, and a gender-lens applied in order to understand how crisis-based risk affects men and women differently. Effective crisis management means that anti-corruption efforts and systems of accountability must be strengthened, not made opaque.

Awarding organisations should not adopt a calculated grades approach in settings where there is a high risk or history of corruption, bribery and exploitation, as defined by the Transparency International index. Governments and administrators that I work with around the world have lately made serious inroads to close the implementation gap between anti-corruption legislation, practice and enforcement, and I know that many will be dismayed at the trap-doors embedded in a calculated grades approach.

The level of audit trail that will be required for some qualifications to even ensure that calculated grades are valid and reliable and ultimately trusted by end users is extremely difficult to achieve. Awarding organisations may be able to rectify grades that have clearly been inflated through their internal process of centre risk and grade profiling, but by promoting the model in the first place they are encouraging the possibility of a criminal transaction, and by then it’s too late.

That is why I have written to the Skills Minister, Gillian Keegan MP to express these concerns. The Minister has previously visited Tanzania through her role on the All-Party Parliamentary Group for the UN Sustainable Development Goals, and she has seen first-hand how important it is to build trusted institutions and systems which protect the most vulnerable people from attack, and which ensure that young people can access education and develop skills, safely.

I don’t believe that this is a matter in which OFQUAL or the Department for Education can be indifferent. I understand that OFQUAL’s remit extends only to England, but a large number of the awarding organisations it regulates now have sizeable overseas operations and collectively we have a duty of care.

The universal humanitarian imperative is contained within the scope of any UK regulator or government, which is not to turn a blind eye to the high risk of young people being endangered, wherever on Earth they are – particularly when it is within their power to prevent it.

Ultimately a ‘sex for grades’ scandal will not be in the interest of the UK education sector and the consequences for learners are unthinkable.

Rob May, CEO of the ABE Global (ABE) 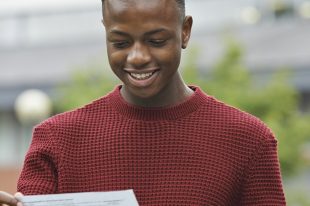 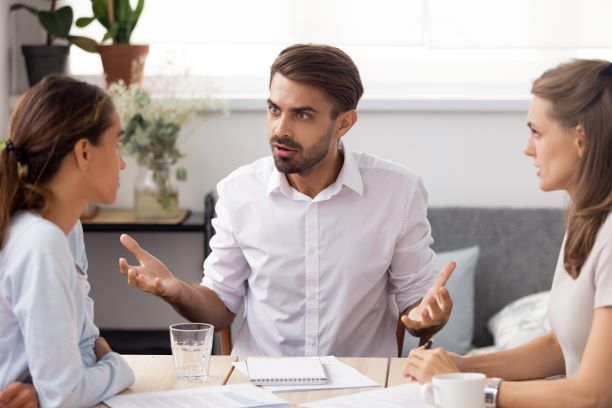 Keeping the public and businesses safe can take many forms, from policing the streets, to tackling cyber-crime. Several public sector services have a duty to… 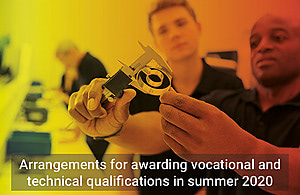 @Ofqual are confirming following consultation the exceptional arrangements we have set out for awarding vocational and technical qualifications, and general qualifications (other than GCSEs, AS…