STUDENT entries for GCSE and A-level Religious Studies has fallen in the last year.

A number of scholars now believe religion is dying out both in schools and colleges and the wider society.

The Christmas period has become a commercial, consumerist activity marked by irritating jingles in supermarkets and squawking post-boxes in shopping centres, where God and Jesus play a minor role.

According to the sociologist, Brian Wilson, the country as a whole has become ‘secular’.

Religious thinking, practice and religious bodies have lost social significance, in a process Wilson refers to as ‘secularisation’.

Supporters of this view believe that formal religious practice in the UK has steadily declined, with less than 7% attending church every Sunday, mostly older women and middle class.

Women outnumber men by four to one. Attendance at the Church of England has fallen to 780,000 and is dropping by 20,000 a year.

A recent report, ‘Living with Difference’, found that the percentage of the populace self-defining as having no religion in the widest sense rose from 31% to 51% between 1983 and 2014.

Furthermore, the institutional influence of the church has slumped over the past 200 years.

The sending of traditional Christmas cards has fallen too. Last Christmas 100m fewer cards were sent via Royal Mail. The soulless atomised e-card is on the up.

Yet, opponents of this view believe that religious sects and cults commonly known as ‘new religious movements’ are flourishing across the country such as New Age and Scientology.

True, organised religion has declined, but personal religion – in terms of a belief in the spiritual and as a source of meaning for many, appears to be thriving in Britain: witness the increase in meditation and ‘mindfulness’.

The growth of the ‘great world religions’ such as Islam in the UK complicates the idea that we’re living in a secular society. Britain’s Muslim population stands at 1.9m.

To get an accurate picture as to what’s happening in our communities and society, we need to consider the views of post-modernists.

Most social scientists agree that as a long-term trend religion in the traditional church has gone down in our nation, especially amongst Anglicans, the CoE and to a lesser extent Catholics. The influence of religion has declined in terms of level of church membership – fewer bums on pews, power and ‘religiosity’. That’s why some churches have been converted into trendy up-market eating places like Bar Luga.

But some scholars question this. The historian, Hugh Glaser, doubts whether Britain has moved from a religious ‘golden age’. True, more people went to church in Victorian times; but that doesn’t mean they were more religious. Churchgoing then was associated with respectability. Some people were forced to attend by employers. Many people belonged without believing!

The present position of religion is far more complex. Spiritual beliefs are alive and well and are still motivating factors in some people’s lives especially the university middle-class young, even if they’re not expressed through organised churches or denominations.

The country’s lead authority on the issue, Prof Grace Davie, points out there’s been a move towards “believing without belonging”. People, when quizzed, still believe in God and Jesus, but practice their faith outside formal religious organisations.

American sociologist Peter Berger observes in his book, The Desecularization of the World: “the world today, with some exceptions… is as furiously religious as it ever was, and in some places more so than ever.”

85% of the globe’s population identify with a faith, despite the mixed picture in Britain.

Six of 10 people across the UK still see themselves as belonging to a faith. Some may describe themselves as secular, but will tick the Christian, Jewish or Muslim box on census.

As Zaki Cooper of the Council of Christians and Jews points out there are 50,000 faith-based charities across the UK, making up almost a third of all registered charities.

A variety of religious bodies still contribute to the social wellbeing of their neighbourhoods through volunteering, running food banks for the hungry and other forms of philanthropy. With the welfare state breaking down they play a vital role in disadvantaged urban communities.

Religion is a badge of cultural identity

Secularisation can’t be measured according to membership in mainstream Christian Churches argues Lord Giddens, Emeritus professor of Sociology, at the LSE. To do so ignores the rapid growth of non-western faiths and sects.

For instance, there’s been a sharp rise in in participation amongst Muslims, Hindus and Jews, which reflects a more multi-ethnic, multi-faith society and a big increase in in ‘born again Christianity’ and Pentecostalism.

These are not the religions of the established church, familiar from 500 years of history. Rather in varied forms – including Islam and Christian evangelism, these faiths are insurgent and popular that gather in large congregations without any contact with the State. For migrant communities in our large towns and cities religion is a badge of cultural identity that can’t be left at home.

A century of rapid change, instability and diversity

In a century of rapid change, instability and diversity, religion remains an important force in our society. For some it’s become ‘privatised’ and ‘individualised’ – witness ‘New Age’ with its stress on the “sacralisation of the self” and “going within” with followers such as Tom Cruise and the Hollywood film star, Shirley MacLaine.

For older citizens it still provides answers to complex questions about life and meaning which can’t be explained by science, technology or education. And for younger people finding their way through life, it provides calm in a fast changing social and digital world, through cults, sects and New Age movements. Religious education may have declined in British secondary schools and post-16 colleges but thousands still study the subject up to the age of 18. 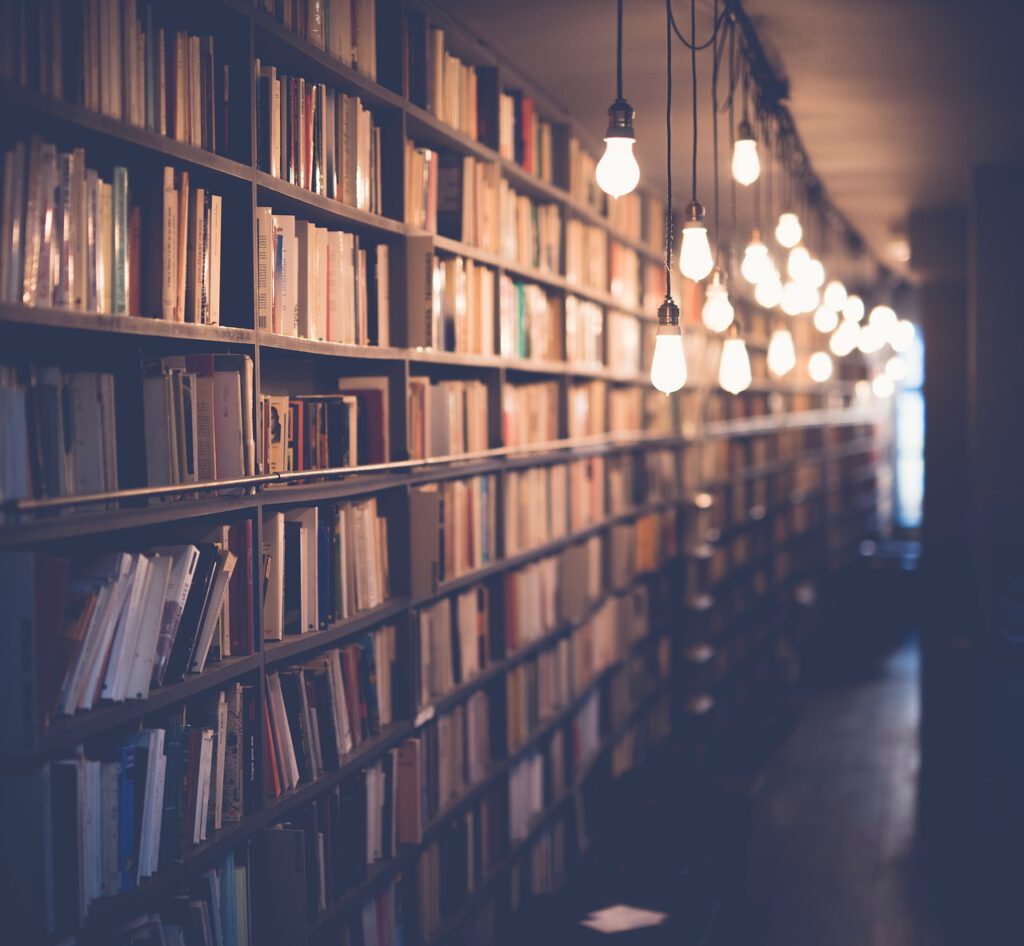 Theology and Religious Studies disciplines must confront significant challenges or risk ‘disappearing from our universities’ at a time when they have never been more needed,… 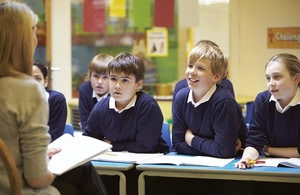 Ofsted has published the second in a series of reviews into different subjects across the curriculum. This review looks at religious education (RE). The latest… 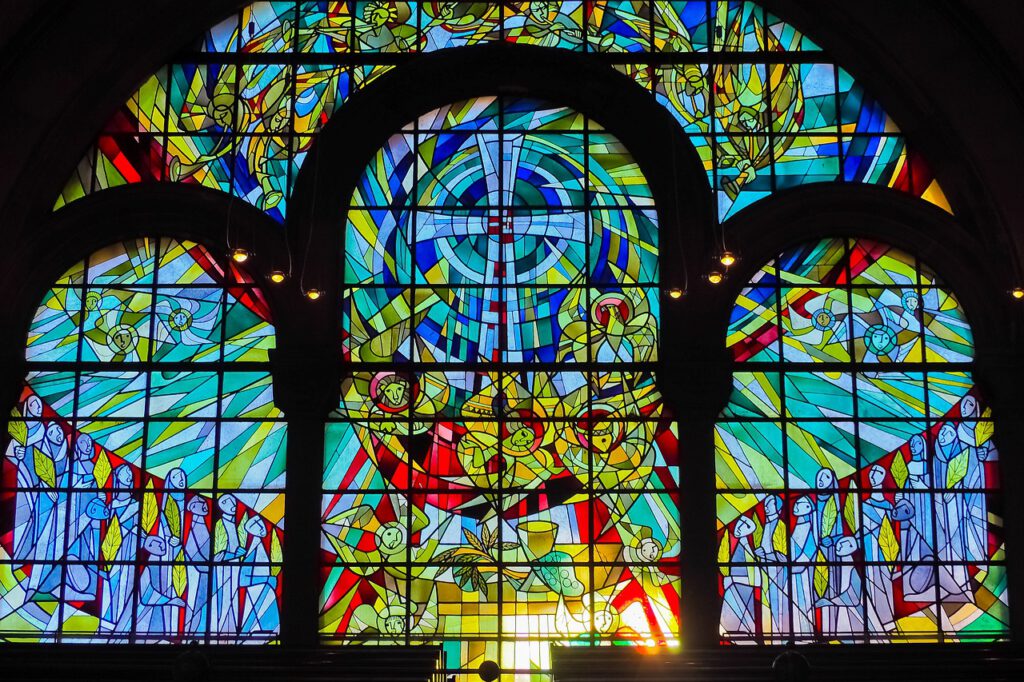 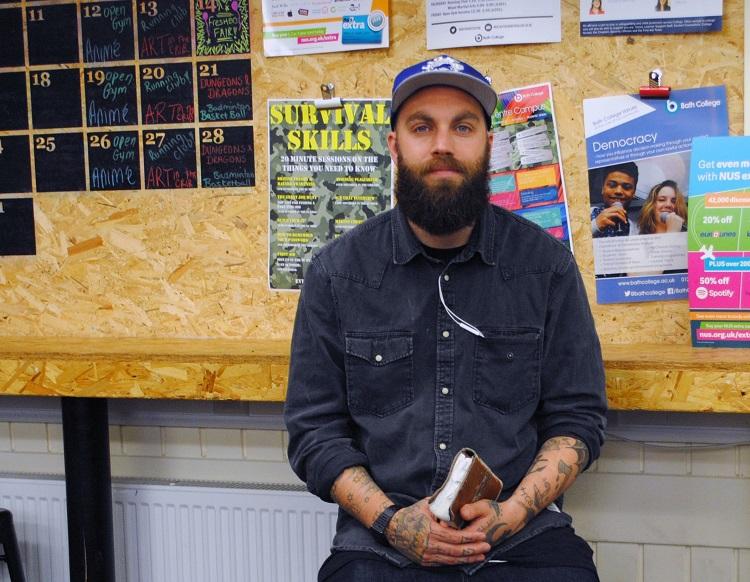 Famous for his religious tattoos, Bath College chaplain Rob Popejoy has caught the eye of the Songs of Praise production team and is due to… 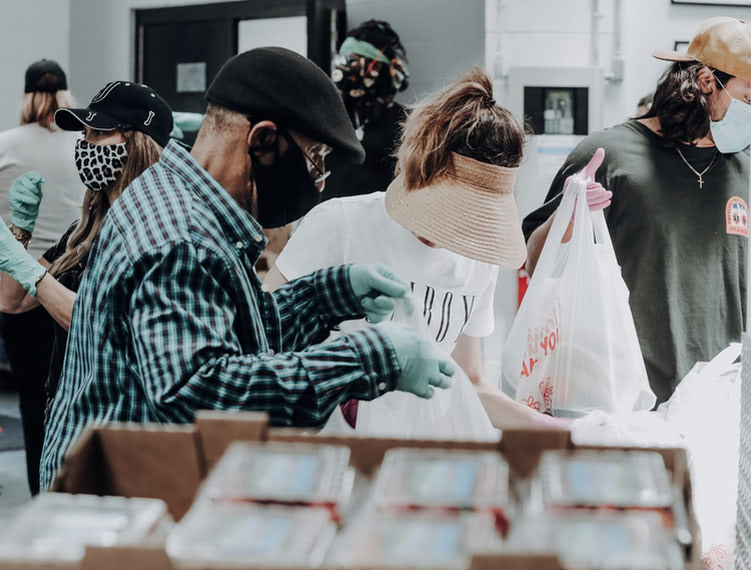