The Leaning and Skills Council (LSC) has made three new appointments to its National Council including John Taylor, Chief Executive of Sheffield College. Ruth Kelly, The Secretary of State for Education and Skills who made the decision has also selected Mary Marsh, Director and Chief Executive of the NSPCC and Claire Ighodaro, former Finance Director of BT Broadband.

The LSC is responsible for planning and funding education for six million students in England. Kelly feels that the new appointments will “ensure that people in this country have the skills to match the best in the world” and by 2010, it will have achieved its aim of increasing participation and attainment in the post-16 curriculum.

Taylor was selected because over a four year period beginning in 1999, he led the recovery of Sheffield College, one of the largest Further Education institutions in the country. This involved opening a new £27 million college in Hillsborough, attaining record exam results, implementing a new federal structure and winning awards for innovation in teaching and learning.

Whilst Principal of Park Lane College in Leeds, Taylor also helped the college achieve two Charter Marks, outstanding Inspection results and Beacon status before moving on to Sheffield College. When questioned about his appointment Taylor said that he was “pleased that the Secretary of State feels I have role to play at a national level. I am delighted to have the opportunity to contribute my experience and working knowledge of the further education sector to such an influential national body.” 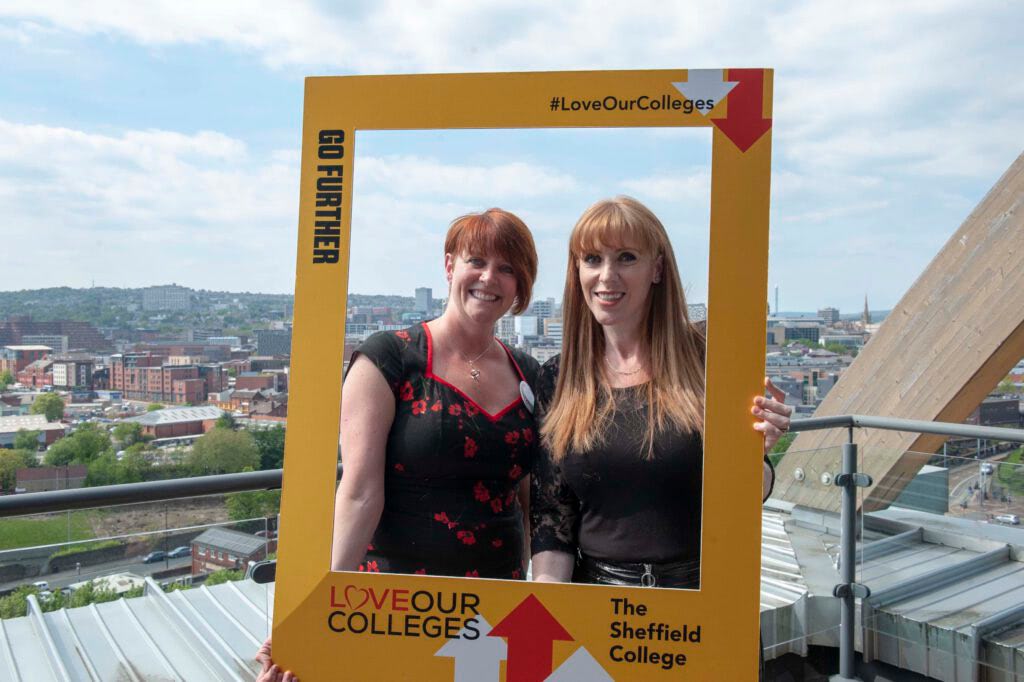 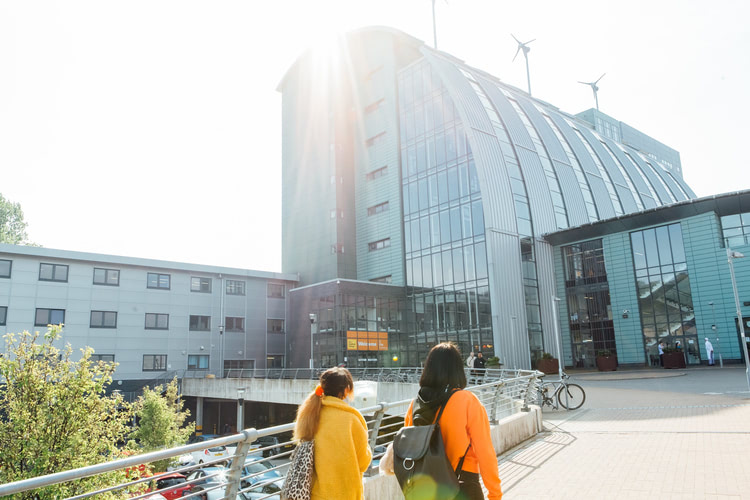 @sheffcol has been shortlisted as a finalist for the @AoC_info Beacon Awards (#AoCBeacons) recognising outstanding careers education and guidance. Celebrating the best and most innovative…