Episode 7 of 9 BFELG Livestreams #AntiRacismInAction – Making the Most of an Ethnically Diverse Britain, aired today, November 15.

Focusing on the Liverpool City Region, today’s episode is the fourth within the Livestream series to explore place-based, system leadership of #AntiRacismInAction.

The Liverpool City Region is a combined authority region of England, centred on Liverpool, incorporating the local authority district boroughs of Halton, Knowsley, Sefton, St Helens and Wirral, and located in the historic counties of Lancashire and Cheshire. The region’s economic development is also supported by the Liverpool City Region Local Enterprise Partnership (LEP), a private sector-led board comprising political and business leaders from around the city region.

The region is home to 1.6 million residents including the oldest African heritage community in the UK, the oldest Chinese community in all of Europe, large Indian, Latin American, Malaysian, African-Caribbean, Ghanaian, Somali and Yemeni populations each with at least several thousand people.

In his welcome and introduction to the Episode, Steve Rotheram, Metro Mayor of Liverpool City Region Combined Authority said that the region had been known for centuries for its welcoming nature which had created a diverse and celebrated community. He spoke candidly about the rightness of the city’s apology for its history in the slave trade and also spoke optimistically about the future: what is needed now, is to build a fairer, more socially just society for all.

Today’s Episode, brought together as our Guests, two inspirational women, Lorna Rogers and Elaine Bowker, to share their insights into the practicalities, challenges and opportunities of system and place-based leadership of Anti-racism. Of particular interest is their collaborative work.

Born and raised in Liverpool, Lorna Rogers is currently Assistant Director of Mayoral Programmes at Liverpool City Region Combined Authority. She has over 20 years public sector programme and project management experience of working locally and nationally. She returned to the region to work for the Combined Authority (CA) as she wanted to make a contribution and difference in her home region.

In the aftermath of George Floyd’s murder in the US, Lorna asked to take a lead role in her organisation to take action on Race Equality and is working collaboratively with other institutions to make a change. The CA has developed and published a Race Equality Programme with a vision that will ‘tackle systemic injustice and inequality and drive forward positive change for our Black, Asian and Minority Ethnic employees and residents – influencing the partners we work with to do the same.’ The Programme has three areas of work: CA as Employer, CA as Commissioner and CA as Facilitator.

Discussing the Race Equality Programme, Lorna gave examples of the 2025 achievement targets set out in the Declaration of Intent, the support received for the Programme and the hoped for achievements through the race equality hub.

Elaine Bowker is Principal and Group Chief Executive of the City of Liverpool College which as an anchor institution within the city, has a key role in supporting the City Region to ‘build back better’. The College is in the top 10 per cent of colleges in the UK. It is a leader in providing high quality skills and education, delivering opportunities for growth to people and businesses in the Liverpool City Region and beyond. The College has a student population of more than 10,000, with more than a third of 16-18-year olds in the city studying with the College. The College has affiliated with the BFELG. Affiliation provides access to a framework of support and services for deep cultural change – #AntiRacismInAction, using the BFELG 10 Point Plan Diagnostic Toolkit as a departure point.

Elaine is also a member of the Liverpool City Region Local Enterprise Council (LEP) and is its EDI Champion. She is an early signatory to the BFELG Open letter as well as an ally. During the livestream episode, Elaine spoke about the learning and challenges of the College’s journey so far in becoming an anti-racist organisation, and the power of doing so as part of a place-based leadership network of committed and local leaders including Lorna Rogers.

Elaine also her role discussed her role as EDI Champion for the LEP, setting up the Race Equality Business Support Group (a sub-group of the LEP) with support from Lorna, and the aim of diversification of Boards across the Region.

Guests talked about the unique opportunities and challenges faced by the City Region in respect of ethnic diversity, and the success factors in seeking to address these; their respective organisational responses to ethnic diversity, and the steps being taken to move forward on this agenda. They also touched on their roles as ‘custodians’ of the future legacy for their communities.

Watch the Livestream to hear Laura Rogers and Elaine Bowker talk about their respective drivers for #AntiRacismInAction, their tips for other leaders and key players to accelerate progress towards reflecting their communities and their individual dream scenarios for Anti-racism.

The Episode was co-produced by BFELG and FE News, co-anchored by Gavin O’Meara (CEO and Head of Digital, FE News), and Amarjit Basi, BFELG Director.

Tune in on Monday 22 November at 9.30am for another place-based Episode – #AntiRacismInAction: Scotland. 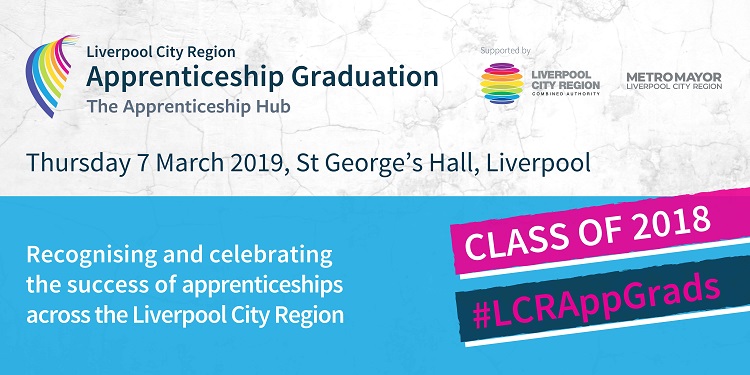 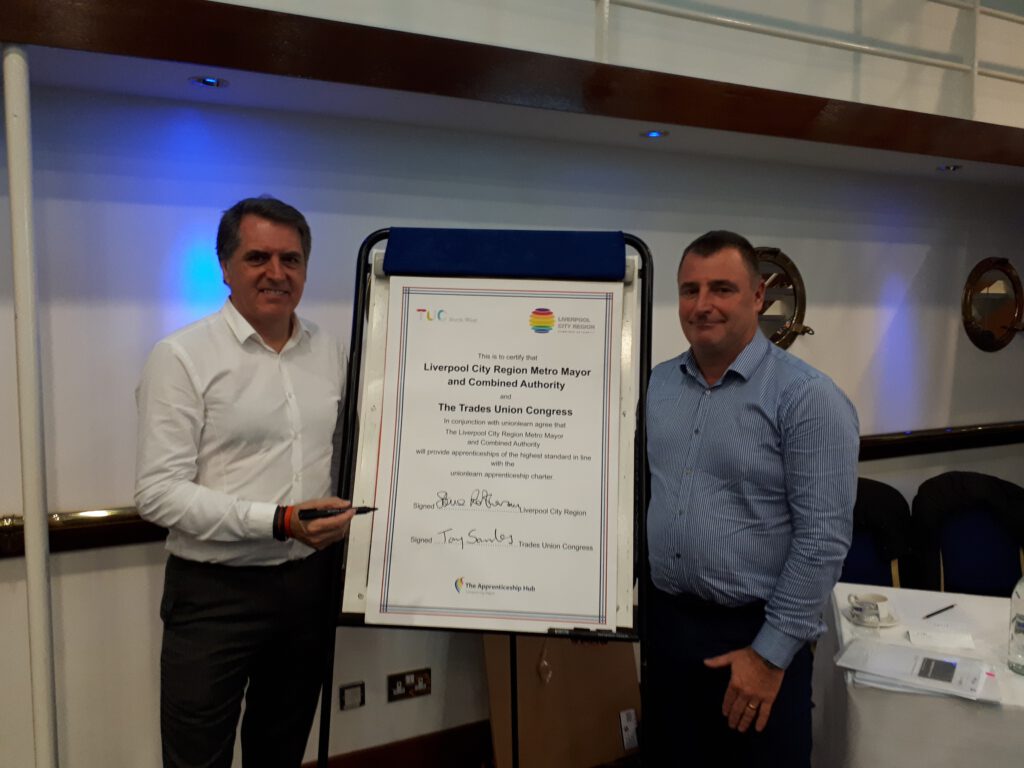 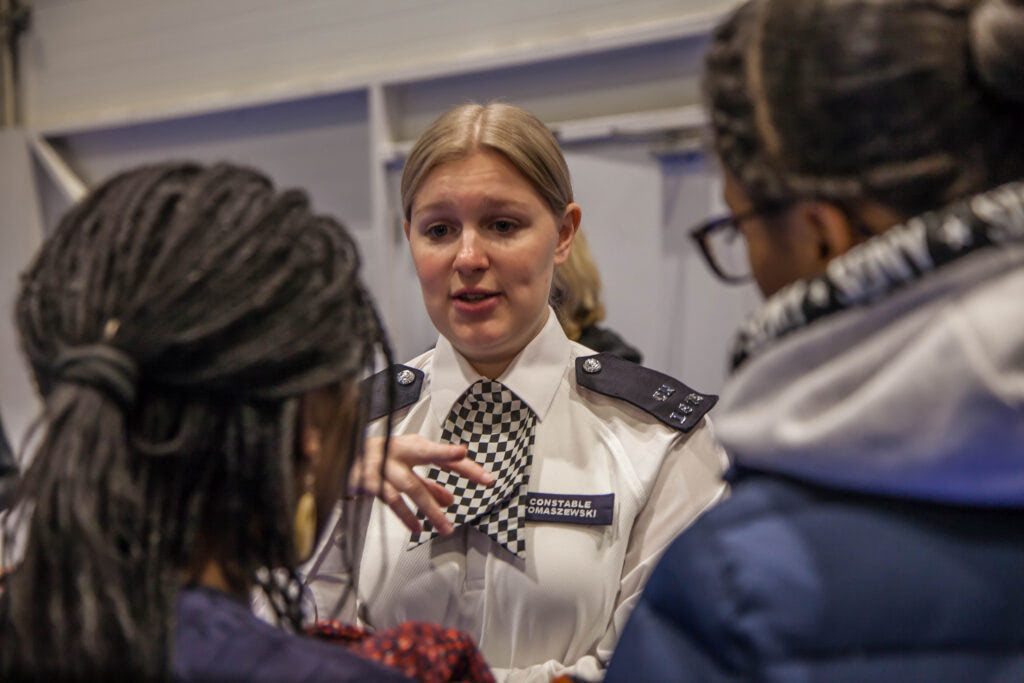 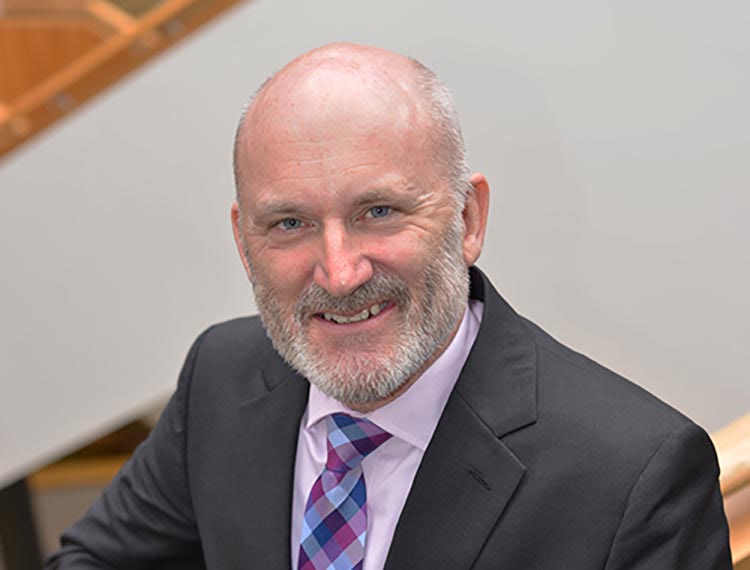 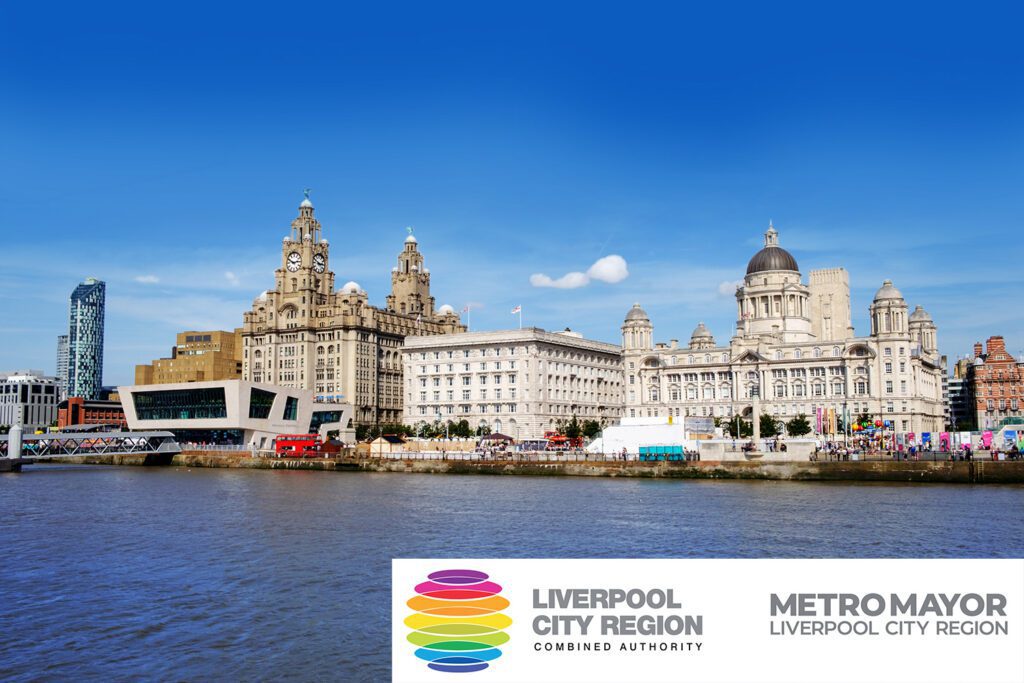