THE NEW Education Secretary, Gavin Williamson, has made “three Fs” his priority:

The former are to be welcomed by all those involved in the education of young people and adults.

The latter, to “re-energise the free school programme, is not.

Despite these failings the Government has pledged to roll out more Free School across our region.

How and why did they come about in the first place?

Free schools, a branch of the academies programme, is based on the Swedish model. The reasoning behind this is that the introduction of Free Schools would devolve power to the local community. If parents, teachers or community groups weren’t happy with current schooling they could apply to set up a Free school.

Free schools have been handed over to academy chains or in the case of Discovery initiated by NCG under its former maverick boss Dame Jackie Fisher. In many cases they have been imposed on local communities with little consent or consultation.

Though they got off to bumpy start, by the end of the Coalition government in 2015, 254 free schools had been established. For the educationalist Graham Walford these new free schools were another step in the “diversification” of the educational system while reducing the role of elected councils in the delivery and management of schooling.

In pushing forward the free school programme the coalition government perpetuated the Thatcherite neo-liberal belief that independence from local education authorities and competition between providers would boost standards and offer choice and diversity. It was the mistrust of local government that ultimately drove this policy.

With the re-election of a Conservative administration under David Cameron a further 500 free schools were promised. Free schools were to be the “modern engines of social justice” and be at the heart of state educational policy.

Yet the “experiment” has failed

A report in 2017 by the National Audit Office concluded that free schools have a negative impact on surrounding schools, in some cases cream off more privileged pupils, and provide poor value for money. From 2011 to March 2012 the government had spent £8.3b on the academies and free school project – £1b over budget! Discovery, the brain child of Dame Jackie, opened four years ago, at a cost of £9m of tax-payers money.

With a budget cut of £5b, state schools have lost out. Yet Free schools continue to be funded generously irrespective of performance. According to Diane Reay in her new book, ‘Miseducation’, England’s free schools got 60% more funding per student than council primary and secondaries.

In the latest figures – 2015 – the amount of government funding given to free schools was £7,761 compared to £4,767 for state schools. By 2016 free school funding was double the original estimates, at a time when many council school buildings were in a poor condition.

The latest figures reveal that places at free schools are much more costly to provide than local authority places. A place in a primary free school opening in 2015 cost on average £14k while a place in secondary school cost a staggering £19k – double that of a state school place. Free schools are getting preferential funding.

Contrary to popular belief Free schools haven’t raised standards nor is their performance superior. GCSE results are no better than similar state schools.

As the educationalist Steve Bartlett notes there’s no convincing evidence to show that free schools, or for that matter academies in general, are any more effective than schools they have replaced or are in competition with.

In 2018 a damning extensive study by Professor Toby Greany and Dr Rob Higham, of London University’s Institute of Education, demonstrates that there’s been no significant improvement in student achievement under the extension of free schools or Multi-academy trusts since 2010. As the authors note “government policies are increasing inequality”.

Discovery, with its bold pledge to be “the first school of its kind, an industry-driven technical school for 13 to 19-year olds from Tyne and Wear”, was the worst performing school in the North of England.

For Ofsted, the school, offered no arts, humanities or PE lessons and failed to meet students’ personal and academic needs. In the words of a lead Ofsted Inspector “an unmitigated tragedy” which has “ruined” kid’s life chances.

Free schools amount to the application of rigid ideological dogma dressed up as an educational initiative.

For many educational practitioners the expansion of more free schools across the region sounds the death knell for the egalitarian comprehensive system pioneered by Labour governments of the sixties and seventies.

Stephen Lambert is a Newcastle City Councillor and Educational Practitioner. He writes in a personal capacity. 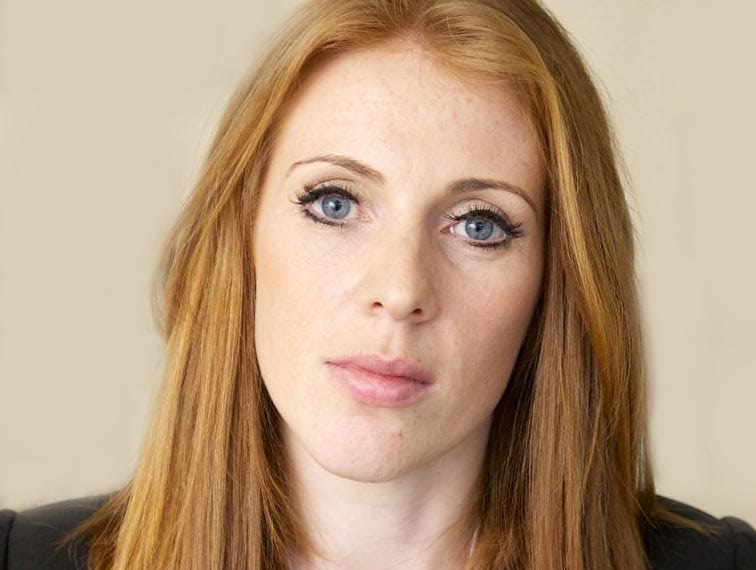