The award, presented by the LSC in conjunction with the AoC is now in its third year. It is designed to promote excellence and good practice in the Further Education sector and recognises and celebrates the achievements of individual College Finance Directors. It was presented to Stephen at the AoC’s College Finance Directors” Annual Conference held at the Paramount Hinckley Island Hotel in Leicestershire.

Stephen joined South Devon College in January 2003 and has overseen the entire relocation of the college from Torquay to Paignton. The £28 million project involved locating and negotiating for a new site, selling the old campus, securing capital grant support from the LSC and agreeing loan finance with a major bank. Stephen was responsible for formulating the complex business case that delivered operational performance improvement and cost efficiencies.

On receiving the award, Stephen said: “I was surprised and pleased to win the award. South Devon College has really moved on in five years. I”ve enjoyed the part that I”ve played in its transformation.”

Stephen was nominated for the award by Heather Maxwell, Principal of South Devon College. She said: “Stephen has brought supreme business skills to college activities, bringing his professional accountancy skills to bear, in a way that enables things to happen.”

Richard Healey, LSC Director of Finance, presented the award. He said: “These awards serve to highlight the impact that a strong Finance Director can have in determining the successful running of a college and in turn its academic performance.”

Bill Rammell MP, Minister of State for Lifelong Learning, Further and Higher Education, said: “Strong financial management skills are vital to the success of any college. Economic excellence for the FE sector as a whole depends on good managers. The workforce is being increasingly professionalised and colleges know that top class teaching and learning has to be matched with top class marketing and a rigorous business focus to meet employers needs.

“This Government has put in a record amount of funding into FE, up 48% in real terms since 1997. I have nothing but praise for the colleges that are helping to maximise the enormous impact this is having on young adults” lives. Stephen played a strategic role in delivering a world-class campus to serve learners, employers and the local community.”

Julian Gravatt, Director of Funding and Development at the Association of Colleges (AoC), said: “This award recognises the important role that Stephen has played in the transformation of his college. The success of that project is contributing to the futures of students in Devon and to the regeneration of the regional economy.”

“The Learning and Skills Council (LSC), in partnership with the Association of Colleges (AoC), has announced Stephen Criddle, Deputy Principal of South Devon College, as… 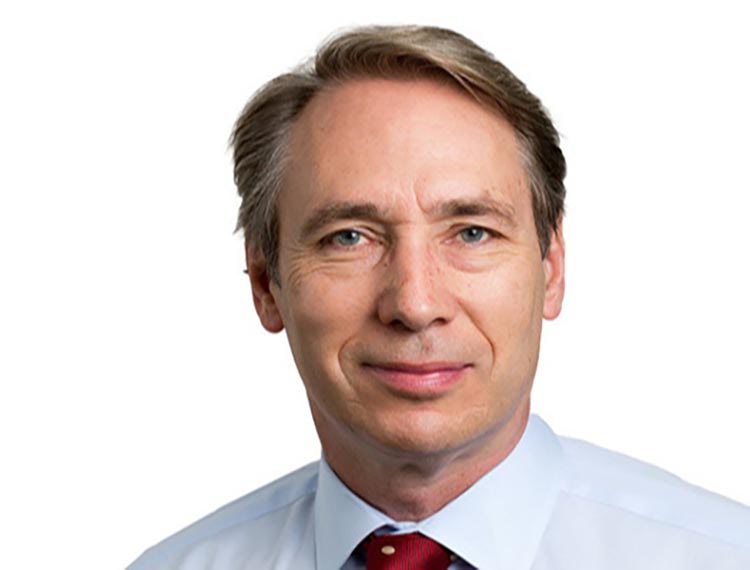 “The Learning and Skills Council is calling for nominations for its College Finance Director of the Year award. Philip Lloyd, National Director of Finance at…

“ The Learning and Skills Council is calling for nominations for its College Finance Director of the Year award. Philip Lloyd, National Director of Finance…

“ The Learning and Skills Council (LSC) have named Liverpool Community College’s, Ian Johnston, as the winner of the Further Education College Finance Director of…