EXTENDED SCHOOL DAYS: Exercise is proven to improve engagement in-class, mental and physical wellbeing, and self-confidence, a focus on physical wellbeing can increase school attendance by up to 8 days a year.

Beatrice Butsana-Sita, CEO of Greenhouse Sports, says: “Children have spent too long indoors over the last year – forcing them inside for even more time, when there is a viable alternative, is surely not the best route to go down. The Government is presented with a brilliant opportunity to focus on exercise at school.”

Any plans to extend the school day to help children catch up on lost school-time must be focused around physical activity, says Beatrice Butsana-Sita, CEO of London’s Greenhouse Sports, the mentoring and sports charity that provides free sports coaching and mentoring sessions to the capital’s poorest schoolchildren.

According to reports, education Ministers are currently debating whether to extend the school day, either by 30 minutes or for a longer period, from 8am to 6pm, in response to the lost schooltime during the Coronavirus pandemic.

Greenhouse Sports says that a series of school closures throughout the pandemic has seen children’s physical and mental wellbeing deteriorate dramatically. Many of the country’s poorest children, a good chunk of whom live flats or small dwellings with little or no access to safe outdoor space, have gone too long without structured and safe sports activity. Therefore, a greater focus on exercise and the freedom of movement during the school day must be implemented.

On top of the obvious health benefits that more exercise would bring to the physical health of the country’s children, exercise is proven to improve mental health, social skills and self-confidence. 77% of children enrolled in Greenhouse Sports programmes, many of which are funded in part by the players of People’s Postcode Lottery, said being involved made them feel part of a team. In addition, programme participants outperform their peers by up to a third of a grade in English and 40% of a grade in Maths, again highlighting the important role physical activity plays in academic achievement.

Beatrice says: “Children have spent too long indoors and inactive over the last year. Forcing them to sit still  for even more time, when there is a viable alternative, is surely not the best route to go down. Kids need to reconnect socially first and foremost, and the best way to do that is through exercise and sports.”

“Our coaches and mentors work with hundreds of school children every single day – we know that the last thing they want is more time sitting still. Let’s see this as an opportunity to reset and emphasise exercise for the long-term.”

“As a charity that provides breakfast and after school clubs in schools, it is only now as summer begins that we are starting to be able to run these again after children returned to school. If the government is serious about levelling up, using any extra hours of the school day to provide  exercise sessions for all children is the best way to kick this off.”

More evidence from Greenhouse Sports, which works with more than 7,000 of London’s poorest children each year to provide free sports and mentoring services during and outside of school time, shows that an expert focus on physical wellbeing can increase school attendance by up to 8 days a year.

Beatrice adds that children’s attention spans simply aren’t long enough to accommodate extra in-class time. She says: “Children readjusting after lockdown already struggle to pay attention for long enough during class and throughout the day. While it’s probably going too far to say extended classroom time would be counter-productive, much of it may be wasted. Many would say there are more productive ways to use the added time at school, if that is the route the Government is going down.”

“It is not a case of classroom education versus physical education – it is about getting the balance right. We know that more exercise directly results in better performance in the classroom.”

“Increasing schools’ focus on exercise will benefit children – and the general health of the population – hugely in the long run.”

Beatrice adds that on top of looking at how best to use the school day during term-time, the Government should urgently look at ways in which school grounds and facilities can be used over the summer to help children. Working with charities just like Greenhouse Sports, and major charity-supporters like the players of People’s Postcode Lottery, could open up a whole new route of improving kids’ lifestyles.

Beatrice adds: “If the Government really wants to nail its colours to the mast it should explore how schools, with their vast facilities and grounds, can work with charities and their supporters over the summer to ensure that kids can access the space for the exercise they need.” 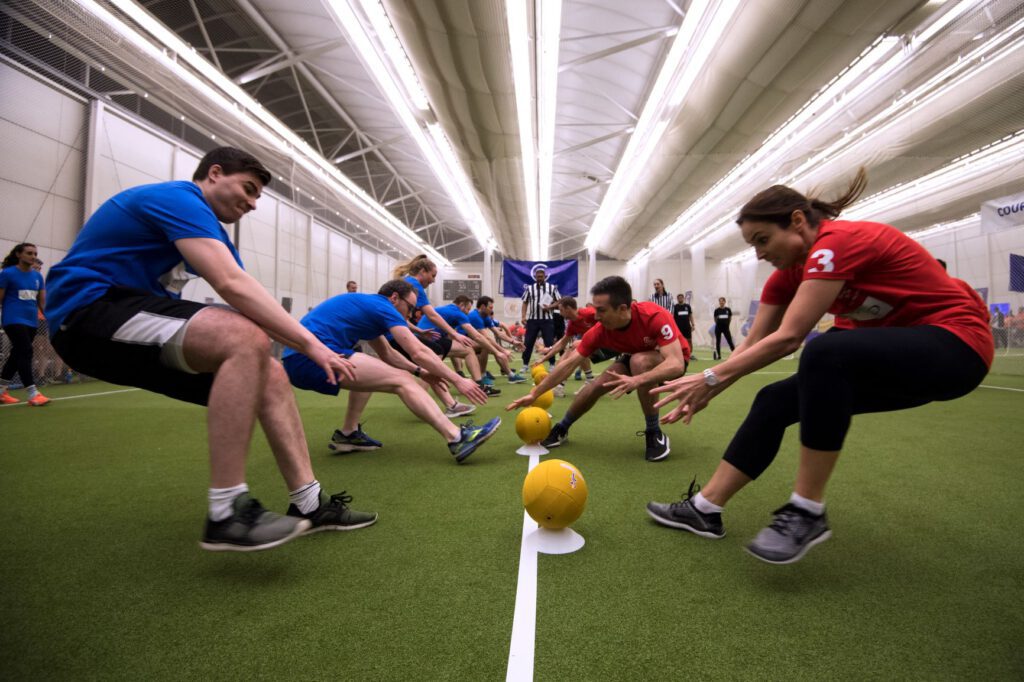 @GreenhouseSport returns to fundraising on a grand-scale at charity dodgeball bonanza  As the city returns to work post-lockdown, Greenhouse Sports, the sports and mentoring charity,… 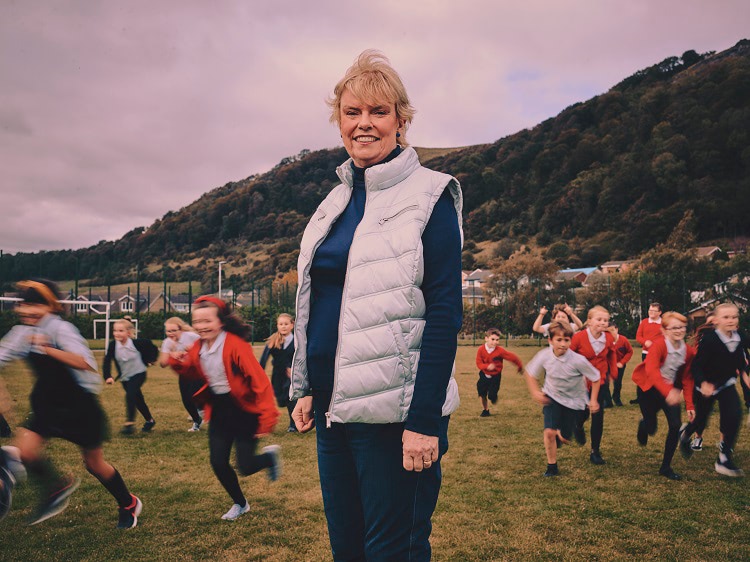 COVID-19 has had a huge impact in countries all over the world: people have lost their jobs, families have been unable to see each other… 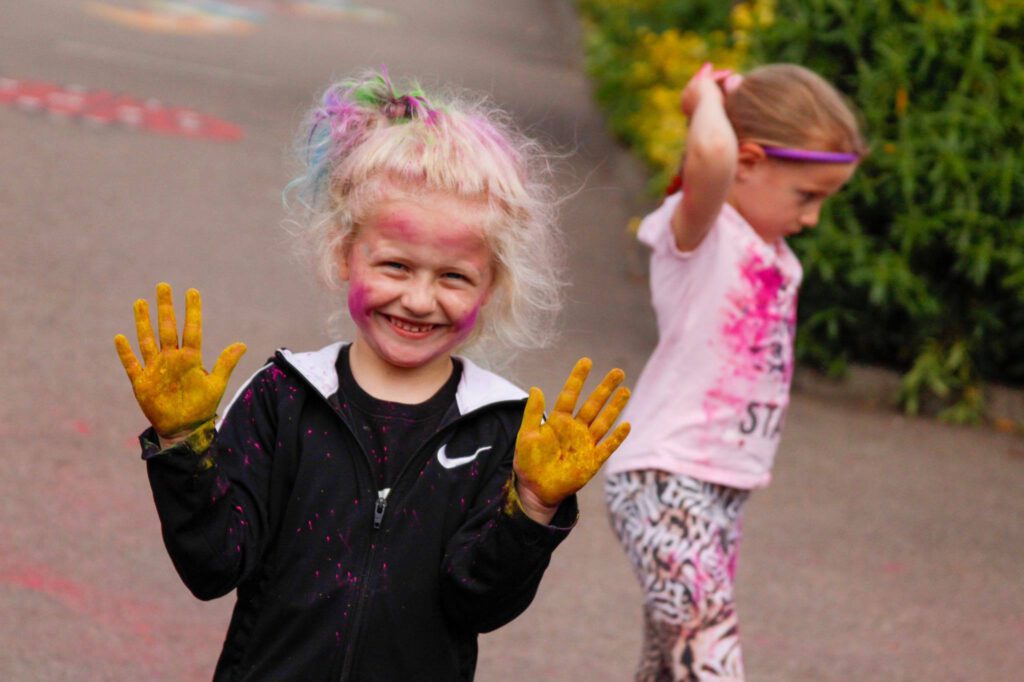 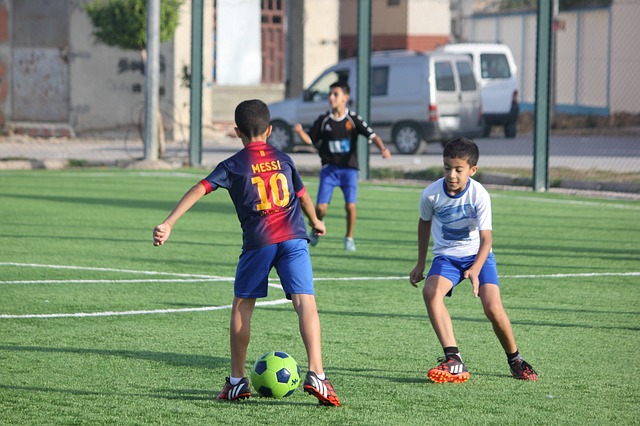 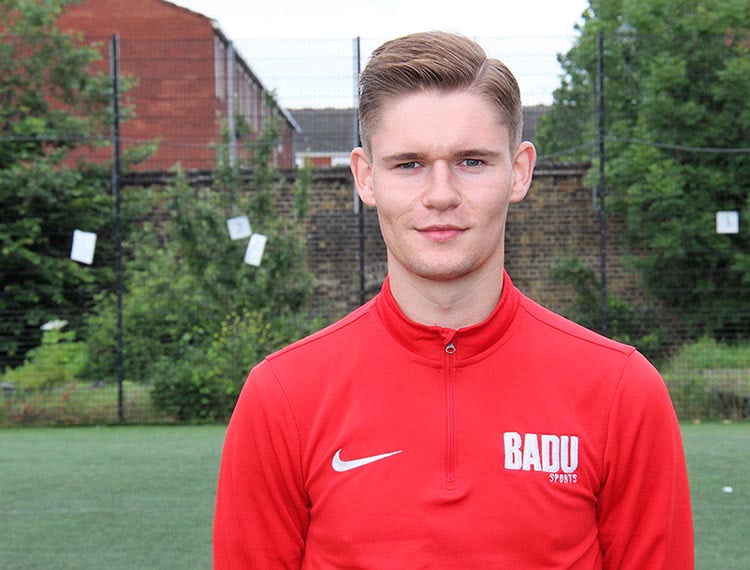 A former student at City and Islington College (@CitynIslington) has been boosting children’s mental health through sport during the coronavirus pandemic. Ross McCarthy, 24, has…