Students at the college are achieving their goals by securing places in the Welsh and UK sides.

Among them are Emily Martin, Maisie Williams and Mollie Underhill, who will represent the Welsh Colleges Squad on the national stage in 2019, having attended trials in Cardiff.

Emily, 17, has already played for numerous top sides, including Manchester Thunder, combining her love of netball with BTEC in Sport at Deeside.

She said: “We are absolutely thrilled to have been chosen to represent the Welsh Colleges squad this season.

“There are so many great players across the country that for the three of us to be representing Coleg Cambria is a huge honour.”

Mollie added: “We receive a lot of support from the college and are able to balance our studies with training and our passion for the sport.

“As well as the three of us two of the other girls who play for Cambria just missed out, which shows you how high the bar is set here.”

The students do not have to look far for inspiration; Coleg Cambria’s Deputy Director of Sport and Public Services Sally Jones has represented North Wales in the Welsh National Inter-Counties netball competition and played for the region in county teams since under-14 level.

She also took to the court for Wales and the Wales University side and says the standards at Coleg Cambria are improving.

“This team has come a very long way in a short space of time to be among the very best in the country,” said Sally.

“I am passionate about developing netball at the college and the players have shown they are equally as determined in securing places on the Welsh Colleges squad.

“There were 45 girls from across Wales at the trials and five were from Cambria – it’s some achievement and testament to our successful Elite Sport programme.”

She added: “I am also assistant coach to the Wales Colleges team this season and coach of the North East Wales Under 18s side, which has players in it from Denbighshire, Flintshire and Wrexham, as well as representatives from Coleg Cambria.

“Netball is growing in north east Wales and we look forward to developing the sport further in 2019.” 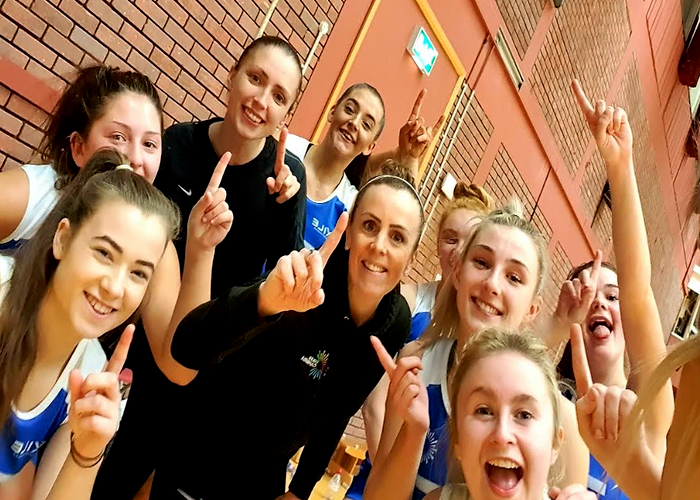 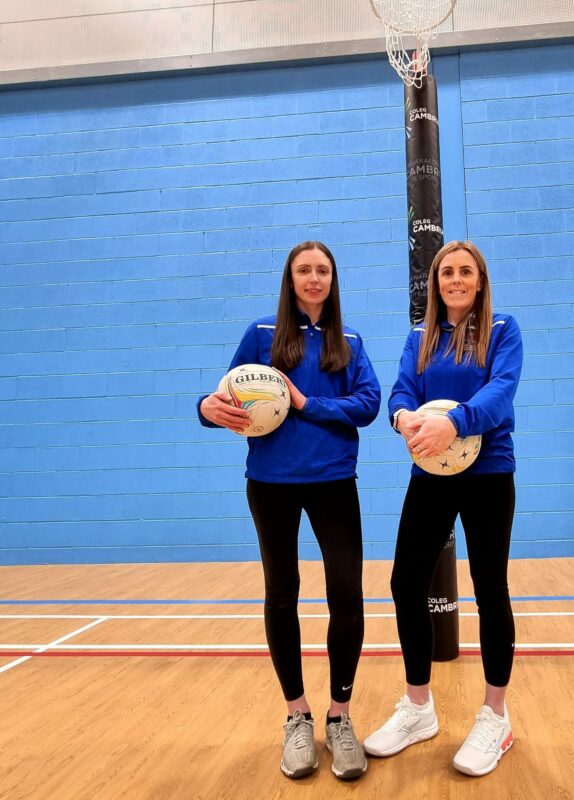 COLEG CAMBRIA is one of seven new Regional Academies unveiled by Wales Netball. The college will help young players in North Wales achieve their goals… 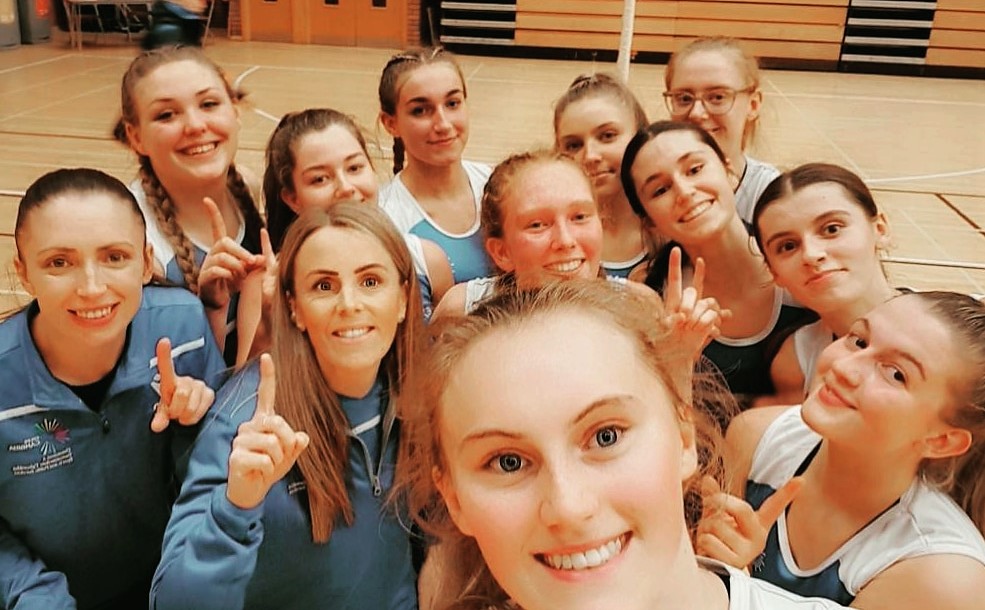 COLEG CAMBRIA is powering to sporting glory in different fields. The north east Wales institution emerged victorious in numerous disciplines over past weeks after a… 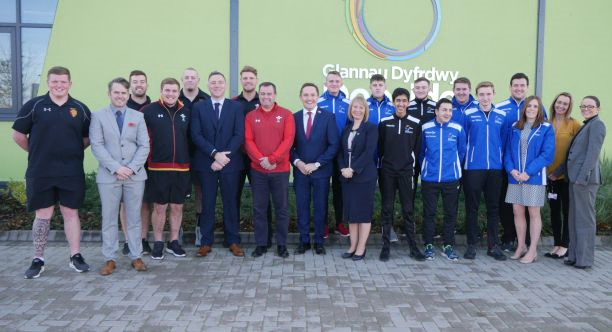 COLEG CAMBRIA and the WRU are converting students into elite rugby players in a bid to keep the most talented players in Wales. The college…