“This is the very last thing the economy needs as it tries to recover. Key workers have kept this country on its feet throughout the pandemic.

“This is a predictable attempt at divide and rule in the middle of a pandemic. Police officers, prison officers, school support staff, teachers, head teachers, DWP workers, hospital ancillary staff, have all put their lives on the line this year and they all deserve a pay rise. So should the delivery drivers for big supermarkets. We are supposed to be all in this together as working people.

“Not so long ago the Government was so worried about teacher recruitment that they promised starting salaries would increase. But a pay freeze means recruitment problems will be back with a vengeance after the pandemic.

“If Rishi Sunak does end up saying to school staff that their pay will be held down, then it is entirely the wrong moment to say it. This is not levelling up, but levelling down.”

“The news that the government intends to freeze the pay of teachers and other public sector workers will be seen as a huge kick in the teeth for millions of school staff.

“Undoubtedly the costs of Covid have been significant, but the government is looking for the wrong solution to the problem of balancing the national budget.

“The teaching profession has already endured a decade of pay freezes, in contrast to pay growth in the private sector. This made teaching an uncompetitive career option for graduates who have looked to other sectors to build their careers. The government’s plans will make a dire situation even worse.

“The civic response to Covid has been characterised by the willingness of public sector workers, school staff included, to go the extra mile. Public sector workers have been critical to the national effort. They have also endured personal losses and tragedies. It is entirely wrong for the government to expect dedicated public servants, some of them often on low rates of pay already, to be the ones to shoulder the responsibility of paying for the costs of Covid incurred by the Treasury.

“Another slap in the face on pay, after years of pay freezes and an unbelievably challenging 2020 is an insult that many school staff will be absolutely stunned by.” 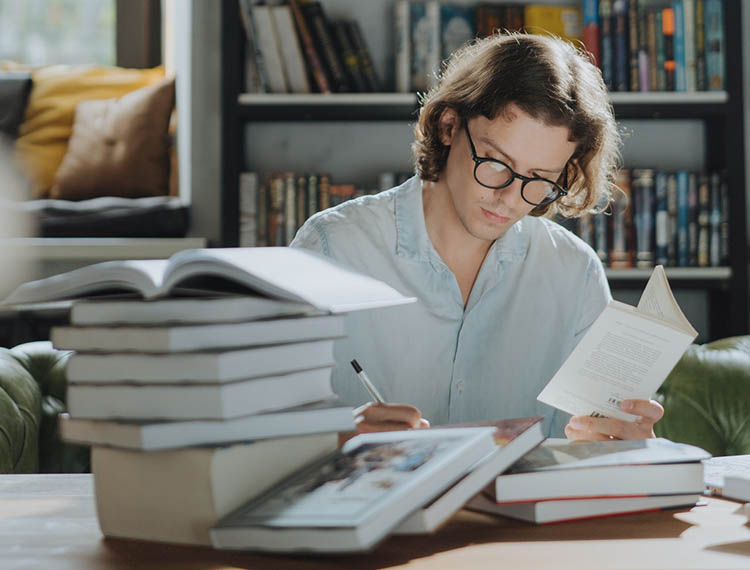 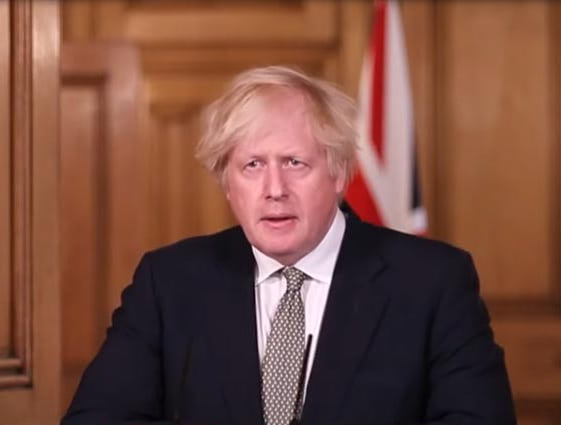 @BorisJohnson welcomes significant uplift in key public sector jobs  The Prime Minister reaffirmed his commitment to boost the numbers of teachers, police officers, nurses and other…

The difference in job prospects between the private and public sectors is widening, even as the UK emerges from recession, according to new figures. The… 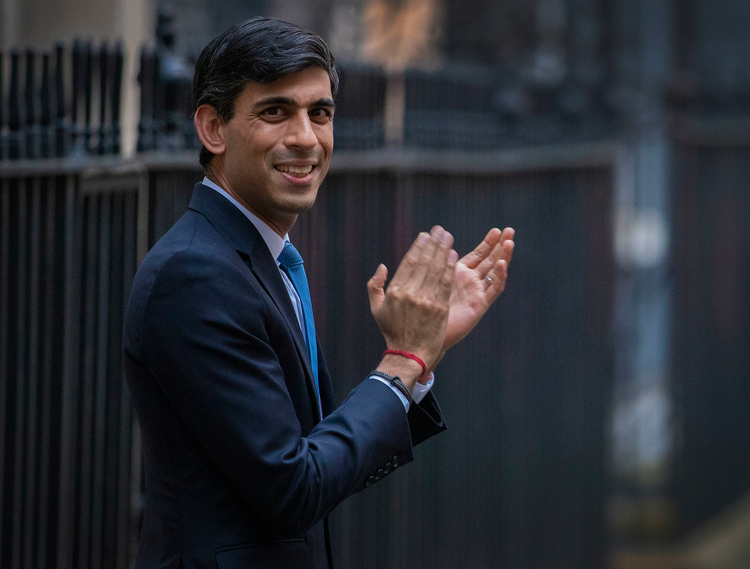 If I have one message for this government at the start of 2022, it is this: Britain needs a pay rise. In her New Year…