Big names from the worlds of sport and literature will gather in London on next Wednesday (22 January) to launch the annual Show Racism the Red Card School Competition – the country’s largest equalities-themed competition for young people.

The project, which has been running for more than two decades, supports schools to talk to pupils of all ages about racism. It’s designed to stimulate discussion and understanding and encourage young people to think critically about issues around racism.

Entrants will produce original creative designs on the theme of anti-racism using a range of formats – from artwork, creative writing and film, to fashion designs and music. The organisers expect thousands of young people from across the UK to take up the challenge.

More than half a million young people have taken part in the competition since it was launched in 1998. Winning entries are shared by the charity in posters, publications, on its website and through social media, as well as featuring in the Show Racism the Red Card fundraising calendar.

Winners attend a high-profile awards ceremony in the spring to receive prizes presented by special guests, including current and former professional footballers.

“The UK Schools Competition is one of the highlights of our anti-racism education work and one of the most powerful ways of combatting racism. Last year 27,000 young people took part in the competition across 474 schools. The standard of entries was incredible.

“We use the entries in our publications and online campaigning to get across a strong anti-racism message. UNISON and the NEU help ensure every school in the UK gets an opportunity to engage in the competition. We’re hoping this year’s competition will be bigger than ever. At a time of growing racism across the UK, this anti-racism message is certainly needed.

UNISON general secretary Dave Prentis said: “We can’t afford to be complacent and think racism is a thing of the past, it isn’t.

“Today Black footballers are being abused at football grounds and on social media and hostility towards Black people in wider society is on the rise. Show Racism the Red Card is doing incredibly important work that’s as relevant now as it’s ever been.

“I’m immensely proud that UNISON is working with Show Racism the Red card to help young people challenge racism and celebrate the rich diversity that has made our country such a special place.”

Kevin Courtney, Joint General Secretary of the NEU, said: “Challenging racism must start with education. The NEU is proud to support the SRTRC schools competition because we know it showcases the fantastic work of teachers, who have risen to the challenge of the recent increase in hate and division.” 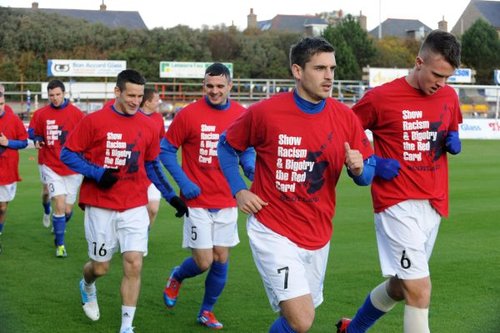 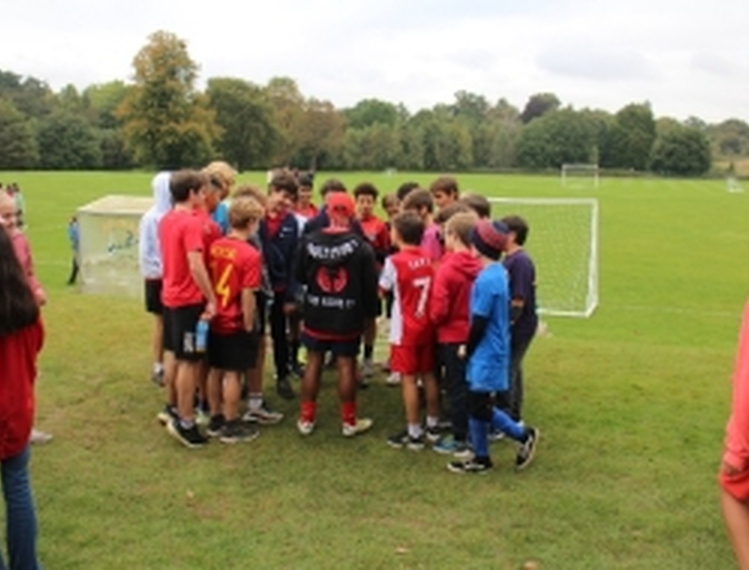 Students of all ages from ACS International School Egham (@ACSEgham) have been ‘showing racism the red card’ through a series of anti-racism awareness and fundraising activities, including taking… 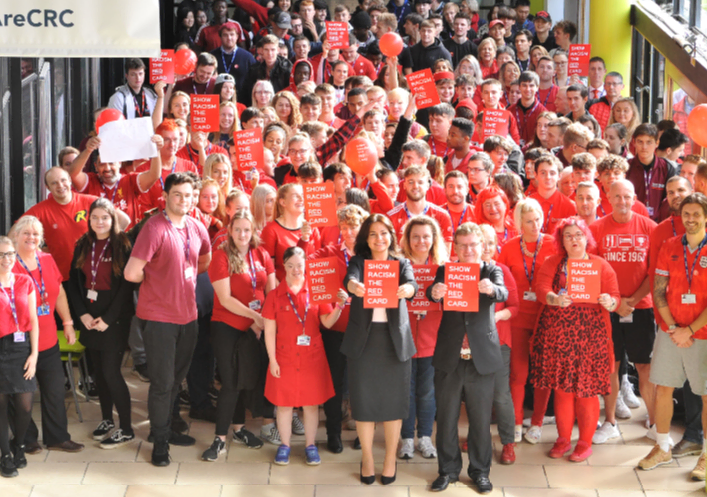 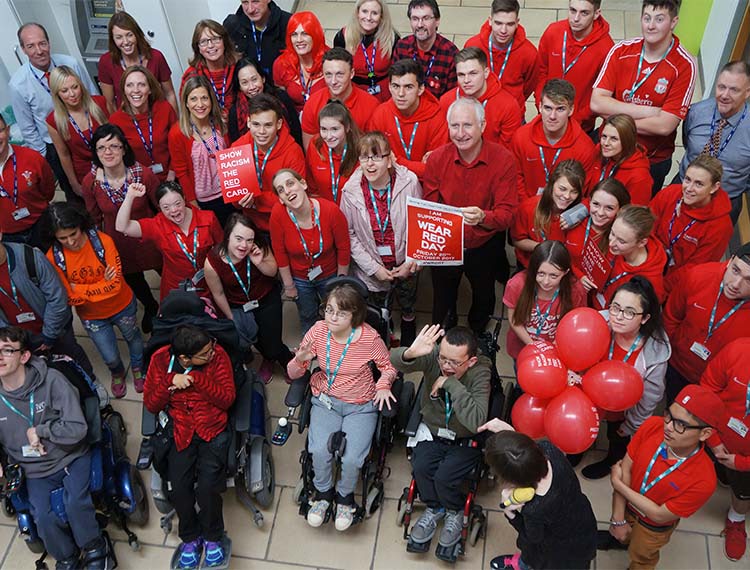 Cambridge Regional College students and staff turned the college red in support of Wear Red Day in the campaign to show racism the red card.… 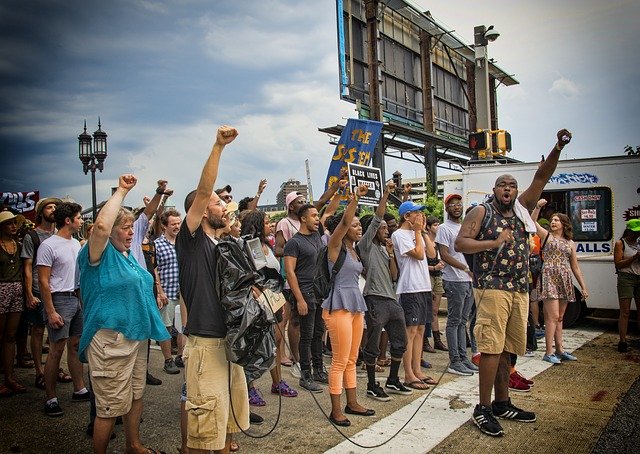 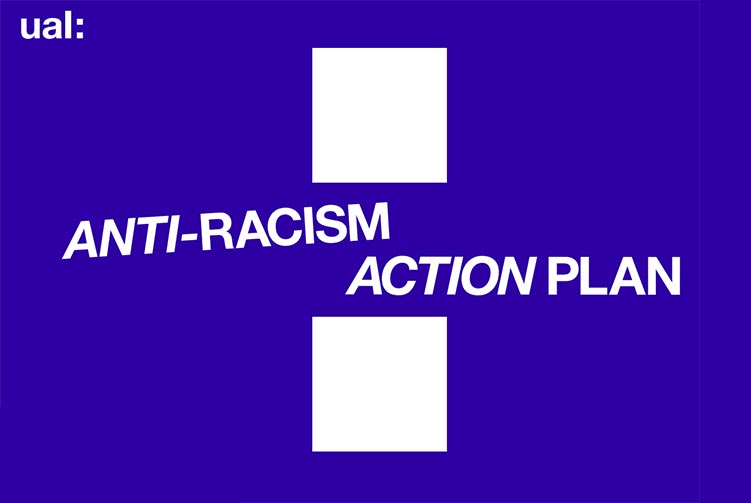