National Education Union members working in 34 sixth form colleges or 16-19 academies will be taking a further day of strike action on Thursday 27 February to demand more funding for their colleges.

Many will attend a rally at Parliament Square in Westminster, followed by a march to the Department for Education. A photo opportunity will be provided by an open-top bus and strikers holding sandwich boards detailing cuts to their college.

The NEU is in dispute with the Secretary of State and seeking improved pay, conditions and employment through better funding for 16-19 education.

There is currently an overall shortfall of at least £700 million in funding for Post 16 Education which the NEU wants to see rectified in the forthcoming Budget.

Commenting ahead of the strike and rally, Dr Mary Bousted, Joint General Secretary of the National Education Union, said: “16-19 education has suffered brutally under successive Conservative governments, and the funding increases announced before the Election fall at least £700m short of what is needed. The trajectory is unchanged: jobs are being cut, class sizes are rising, and pay is falling. Striking is always a last resort but our members know that the future of the sector is at threat and it is students’ education that will continue to suffer.”

In the recent NEU sixth form colleges ballot, which closed on 16 September, 25 colleges passed the 50% turnout threshold permitting strike action under trade union law. Overall, 84% of members voted Yes to action and Yes to saving the sixth form sector on a 43% turnout.

In addition, a re-ballot of 16 colleges – which closed on 4 November – saw 9 more colleges pass the 50% turnout threshold under trade union law. 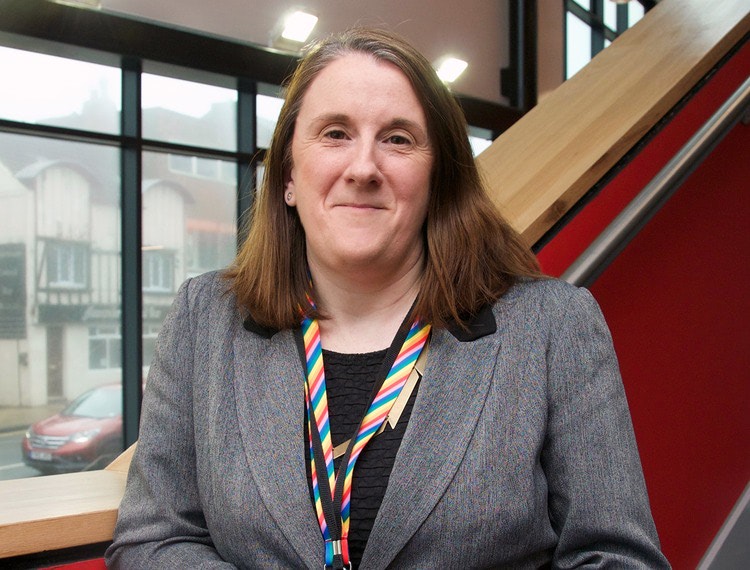 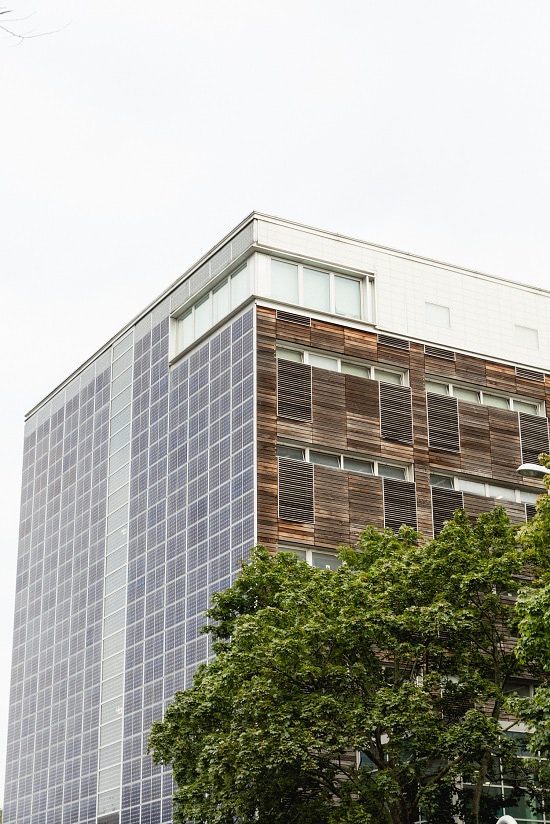