New analysis (10 Dec) by the National Education Union shows that the inadequacy of the Government schools building programme.

The Conservative’s programme is so inadequate that at the current rate of progress it will take a further 361 years to renew the school estate.

The Government is cutting spending on school buildings by a further £600m in 2020, on top of the £500m cut from this year’s budget.

Both the Labour and Liberal Democrat manifestos commit themselves to modernising existing schools and building enough new capacity.

A Guardian story on Sunday (8 Dec) revealed one in six schools in England require urgent repairs, 3,731 schools are in need of immediate repair and a further 9,872 schools need work in the next 1 – 2 years. Responding to the Guardian investigation based on the Condition Data Collection (CDC), which found one in six school buildings in England require urgent repairs:

“It is scandalous that children across the country are being forced to sit in crumbling school buildings, potentially putting them at risk.

“The Conservatives have continually failed to address this problem. They do not care about our children’s education and are happy for them to learn in Dickensian conditions.

“The Liberal Democrats have a plan to properly invest in schools, give local authorities the powers and funding they need to make vital changes and build a brighter future for our country.”

“Government austerity has deprived thousands of children of the opportunity to learn in decent, modern, fit for purpose buildings, instead condemning them to be educated in crumbling and in many cases unsafe premises. We cannot allow this situation to continue – immediate investment is required to bring all schools up to a decent standard’.

State of School and College Buildings

A snapshot survey of 670 members of the National Education Union (25 Nov) highlights the challenges facing schools and colleges in ensuring their buildings are well maintained and provide a safe and decent environment for teaching and learning. This survey* reflects on a period of real-terms cuts in education, since 2015, which have put a severe squeeze on the ability of schools and colleges to afford repairs.

This survey was conducted just days after the Department for Education announced a £400m investment pot that schools and colleges can apply to draw upon for building repairs, but with the proviso that this only applies to academies and sixth form colleges.

£400 million Condition Improvement Fund for school and college buildings… BUT only if restraint on excessive Exec salaries is shown: Applications have opened for academies and sixth form colleges to access more than £400 million to make school… https://t.co/dX3L0dNm2p pic.twitter.com/yC42NWIDGK

This comes after the scrapping of Building Schools for the Future in 2010, cancelling 700 building projects at a stroke – very many of them local-authority-maintained. Today’s survey clearly demonstrates that just within the last four years, the state of schools and colleges has taken a turn for the worse.

“It is quite intolerable that schools and colleges are having to forego building repairs and maintenance for years due to a lack of funding. Our children and young people deserve to be taught in buildings that are fit for purpose. It is simply not good enough that for so many children and staff, leaking ceilings and rotting windows and crumbling walls are their daily environment.

“This disastrous trajectory of decay has gone on long enough. Promises, and not just empty ones, need to be made by political parties as to how this will be resolved. We look forward to hearing serious commitments from each of the political parties, so that voters can make an informed decision. If you value education, you must vote for education.”

“Birds getting in through holes in roof, holes in walls bring picked at by generations of students.”

“New build constantly postponed for years so old buildings still in use and not fit for purpose.”

“The new building has been built cheaply. The walls move and in winter are freezing, in summer too hot.”

“My classroom roof leaks, and I have to have a bucket – textbooks and exercise books have been wrecked.”

“We also have some classrooms without ceilings.”

“Boilers that only work some of the time. Extraction fans that don’t work.”

“There is simply no money left for school repairs or improvements.”

“Used to be high school for 300 pupils now part of school with 1200 pupils. Stairs get jammed and are unsafe. Some mobile classrooms in use should be condemned.”

The survey also serves as a reminder of the ongoing presence of asbestos in our schools. 86% of schools contain asbestos, yet today’s survey finds that just 21% of teachers – one fifth – were aware they were working in a school with asbestos.

“We know we have asbestos in our school but despite repeated requests we are not told where.”

“We currently don’t have properly working fire alarms as these were renovated over summer but the builders wouldn’t drill into any walls as they’re all asbestos.”

“Science block just shut down because of asbestos.”

The National Education Union, as part of the Joint Union Asbestos Committee, has called upon successive Governments to take action on asbestos. Schools, parents and children deserve nothing less than a detailed national survey of the extent, type and condition of asbestos in schools.

The Government’s line has been that it is safer to manage asbestos than to remove it, but this is simply untenable. At least 319 teachers have died from mesothelioma since 1980, and 205 of those deaths have occurred since 2001.

Asbestos related deaths average at 17 per year, up from three per year during 1980-85.

https://t.co/Geyn8pmQ4k “SCHOOL OF THOUGHT” ON ASBESTOS AND ELECTRICAL SAFETY. ‘During the period 2006-2016, more than £10million in compensation was awarded to former pupils and members of staff exposed to asbestos in schools in England and Wales2.’ pic.twitter.com/IHsnxIwn4N

*The survey of NEU members was conducted between 1-4 November 2019. 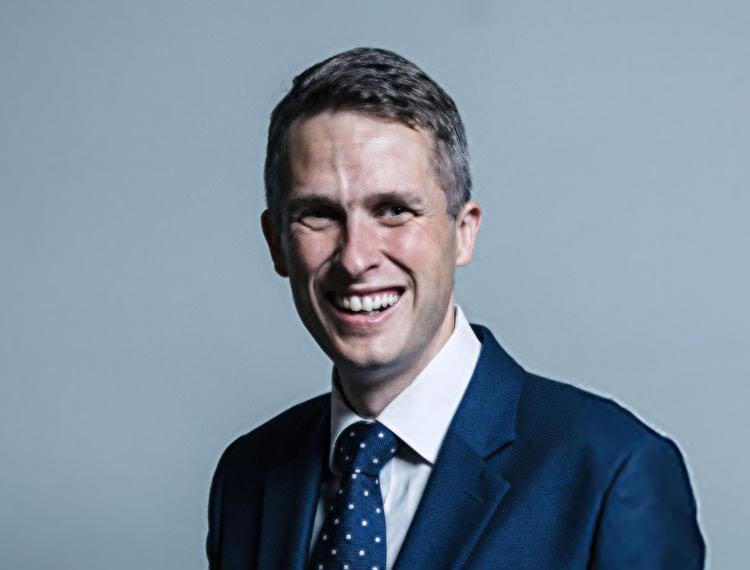 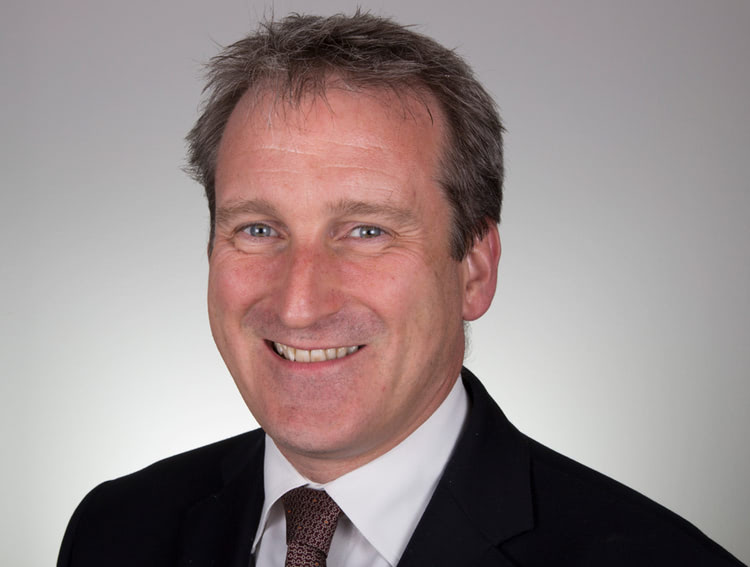 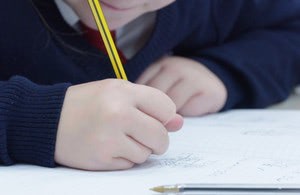