Teachers at Colfe’s School, Greenwich, have voted for strike action on Wednesday 4 March over proposals by their employer to withdraw from the Teachers’ Pension Scheme (TPS), the pension provider to the vast majority of teachers in England and Wales. The TPS is a fundamental part of a teacher’s remuneration and pension. Such action would mean a significant financial loss to teachers and potentially damage the school’s ability to attract and retain quality teaching staff in the future.

With great reluctance teacher members of the National Education Union at Colfe’s School are taking strike action, starting Wednesday 4 March, having given two weeks notice to the employer. Our members had hoped to amicably resolve the dispute and continue to do so. However, the issue is of such magnitude for teachers’ remuneration and pension in retirement and the continuing success of the school that teachers feel they have no option.

NEU members acknowledge there has been a significant increase to the employer’s contribution rate to the Teachers’ Pension Scheme since September 2019.  However, it is an increase that the school can afford. This change by the governors is not born of necessity. It is a choice that would see teachers and we believe ultimately, the school, lose out significantly.

For many of our members, it is an eye-opener that their employer should propose to unilaterally break their contract of employment and seek to impose major detrimental change by way of sacking and re-engagement on significantly reduced terms.

“It really is a momentous occasion when independent school staff take strike action, and it is testament to the severity of the issue. Our hard-working members are committed to the success of their pupils and their school. When they feel that they have no alternative but to strike, it should serve as a wake-up call for independent sector employers. NEU members desperately wish to resolve the matter amicably but believe that leaving the TPS would be a significant blow in the school’s ability to attract and retain quality teaching staff. For many NEU members working in the independent sector, leaving the TPS is a deal-breaker.”

The picket will commence at the school gates at 8am on Wednesday 4 March. 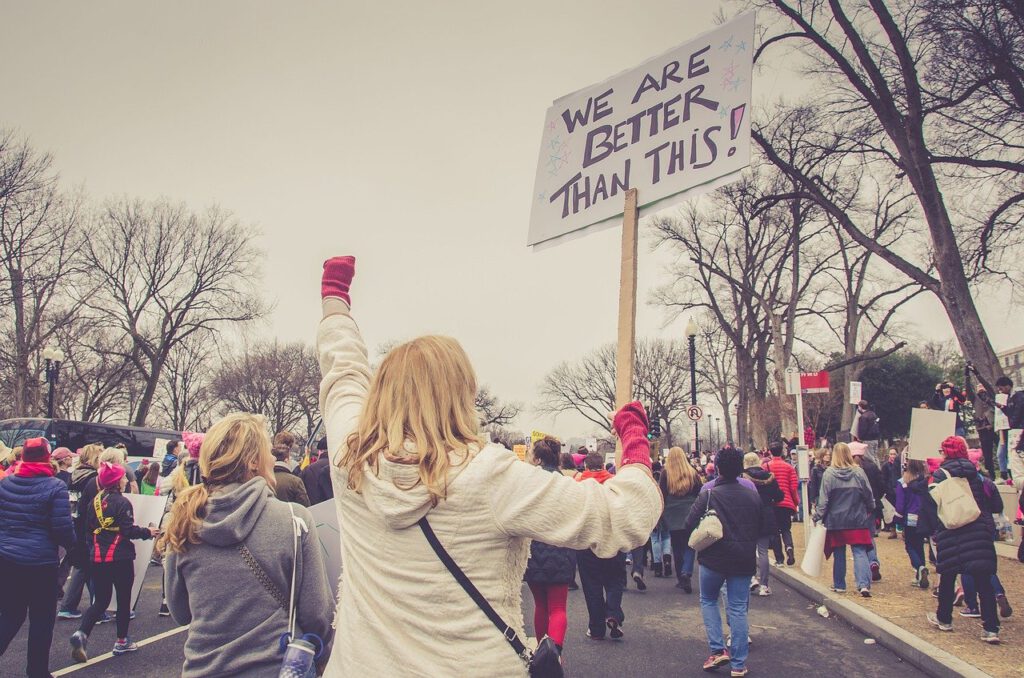 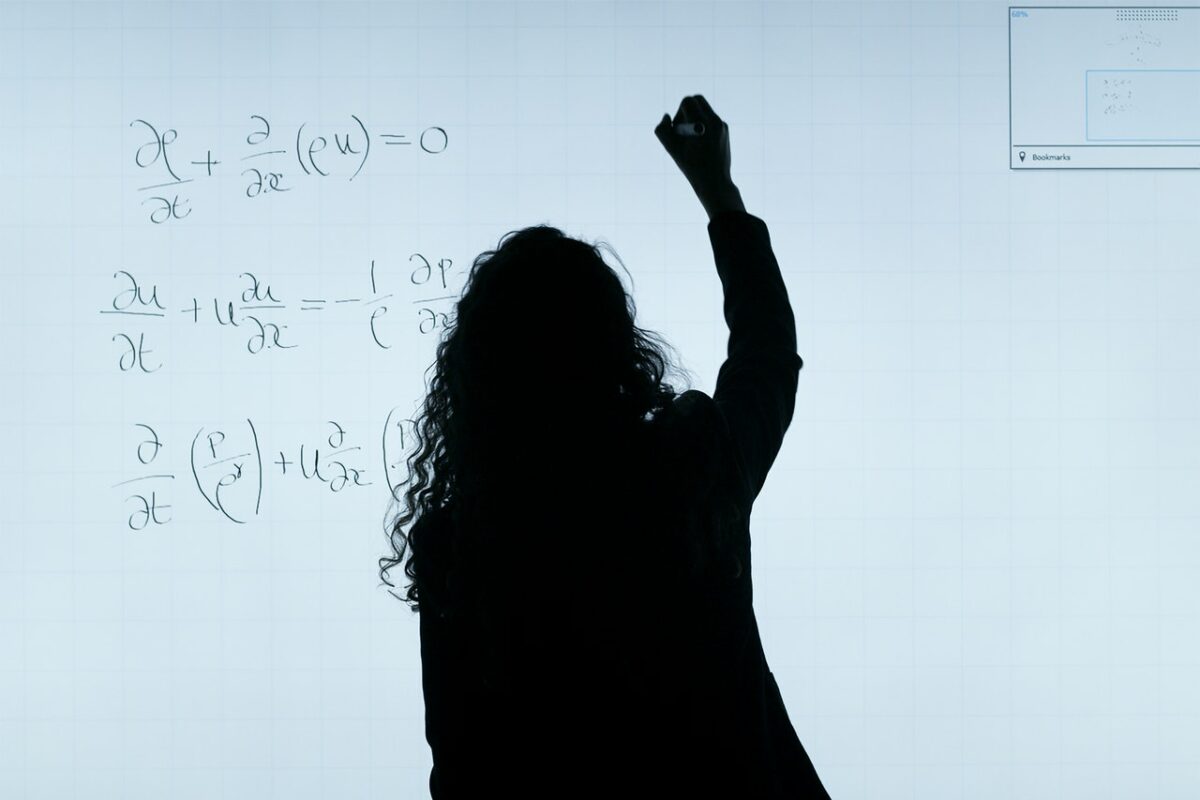 Further education lecturers across England and Wales plan to take strike action later this month against looming pension cuts. The University and College Union, the…

Members of the Associations of Teachers and Lecturers (ATL), have voted to strike over plans to cut their pensions. In spite of being encouraged by…