Commenting on Addressing Extremism Through the Classroom, a UCL study commissioned by education charity SINCE 9/11, Kevin Courtney, Joint General Secretary of the National Education Union, said:

“This is an important report. It reminds us about the power of education to build societies. Schools and colleges cannot, however, do this on their own, and they do not have control over what occurs outside of school gates.

“Government must give schools the support, training and resources as well as space in the curriculum to tackle these issues in an effective way. This is something they have so far not been prepared to do, leaving schools to shoulder this burden on their own.

“The challenge is going to grow because we believe more young people are being targeted online with extreme material and ideas which are racist, sexist, homophobic, and often promote violence.

“The Department for Education could be doing much more to empower the profession and face up to the actual barriers in the classroom. On race equality, for example, the messages from the DfE have been mixed, confusing and unhelpful when it comes to the importance of actively challenging racism, talking about racism and countering racist stereotypes.” 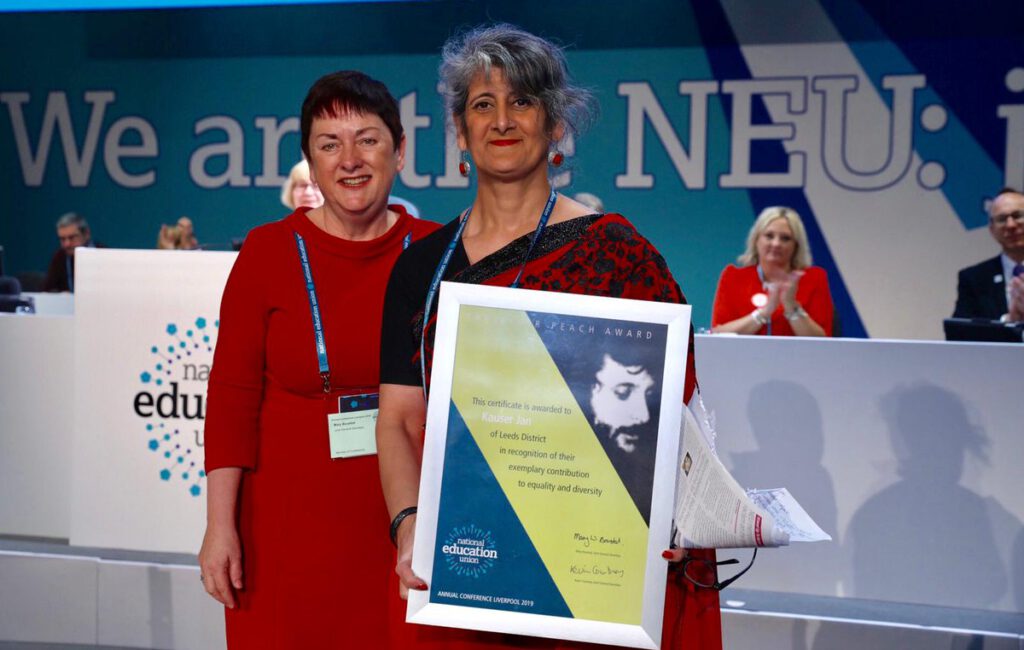 Kauser Jan is the winner of this year’s Blair Peach Award. The award is named after the past president of East London NUT who was…

Change Needs to Come from Within Progress against racism in workplaces is far too slow. Employers need to get better at learning from Black workers… 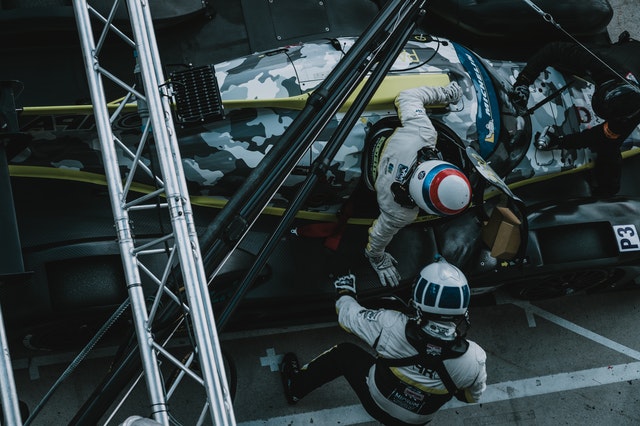 Commenting on Accelerating Change: Improving Representation of Black People in UK Motorsport, a report by The Hamilton Commission published by Sir @LewisHamilton MBE and the…

@NEUnion Commenting on protests taking place in cities and countries around the globe, @MaryBoustedNEU – Joint General Secretary of the National Education Union, said:  “This is…