New analysis by Prospects reveals which UK cities offer the best and worst value for money for graduates taking their first steps on the career ladder.

The Universities UK agency responsible for graduate employability analysed the relationship between graduate salaries and the cost of living in 23 UK cities. It found that many of the UK’s most popular student cities are among the most expensive for new graduates to start work.

Derby topped the list as offering the best value for a graduate starting salary. This is down to its unusual graduate labour market with many well-paid jobs in engineering and a relatively low cost of living.

Southampton and Coventry also make the top three cities offering best value for new graduates due to their combination of a relatively strong graduate jobs market and affordable living.

Leicester and Liverpool should also be attractive destinations for those seeking value for money as, although starting salaries are among the lowest in the UK, they are relatively inexpensive places to live and therefore the graduate pound goes much further.

Conversely, Brighton, London and Oxford offer some of the highest starting salaries, yet new graduates working in those cities will have much lower local purchasing power. Graduates may be on good local salaries, but they will have low disposable incomes due to high living expenses, particularly rents.

Charlie Ball, head of higher education intelligence at Prospects, undertook the analysis: “Graduates may need to think carefully about chasing the highest possible salary if it means moving to somewhere with a high cost of living. A graduate may need an extremely attractive offer in London, far above the average salary, for it to be worth them leaving a less expensive labour market.

“This analysis calls into question the overall value of uncontextualised graduate salaries as a measure of graduate success. Widely available and better quality data on cost of living will improve decision-making. Graduates need to understand where value lies for their degree and whether it is worth remaining in a well-known jobs market on a lower salary or moving for more money where costs are higher. It’s a common assumption that the latter choice is always better, but the data strongly suggests that it is not.” 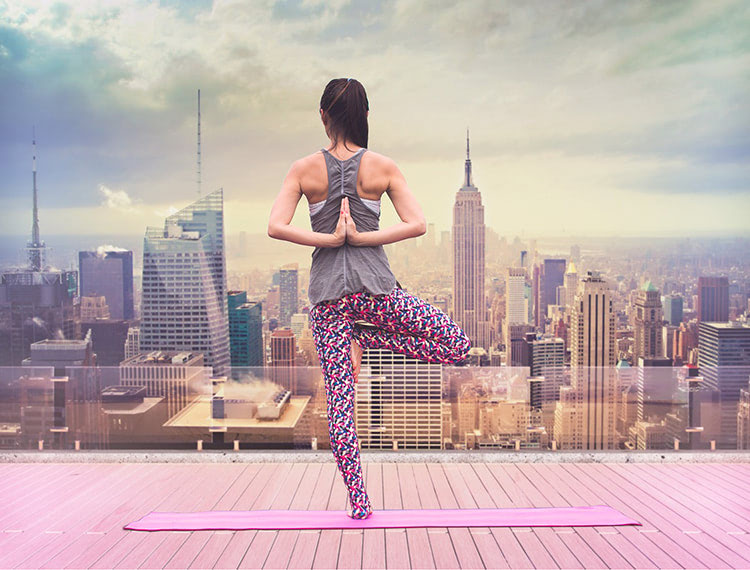 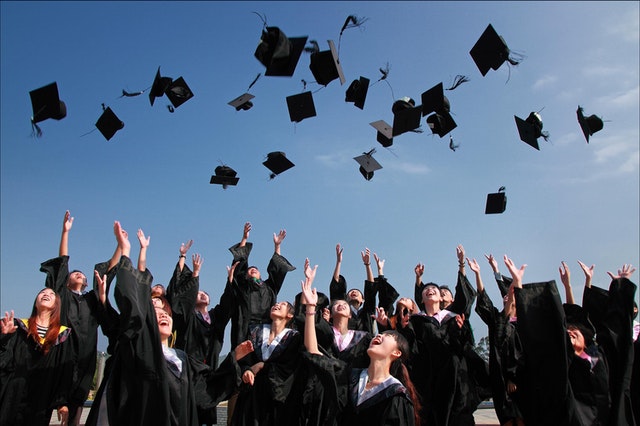 From average salaries, job opportunities and transport to the cost of life’s little luxuries, many factors contribute towards the top graduate cities in the UK.…

‘We are increasingly aware that many graduates have to, or choose to, stay in their home towns after they graduate. But, in some areas there… 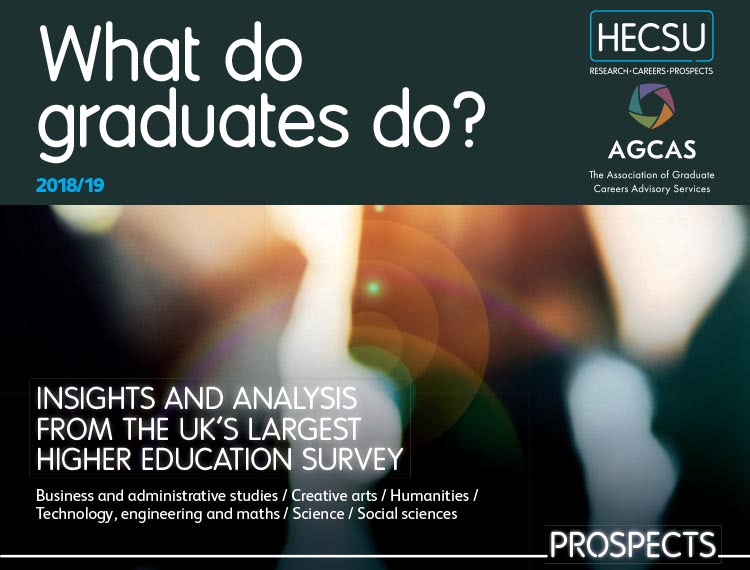 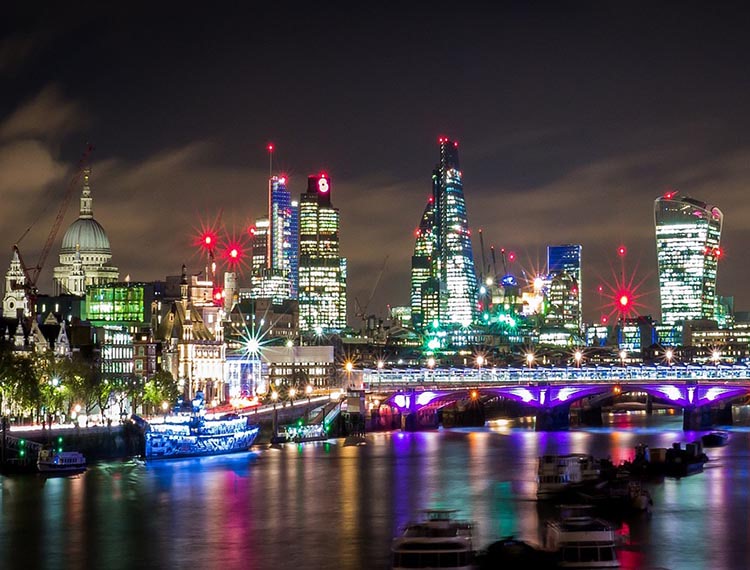