Details are announced for the WorldSkills Competition 2022 Special Edition: As the WorldSkills Shanghai international competition has been cancelled due to the Covid pandemic this autumn. There will now be 61 finals taking place in 26 cities across 15 different countries with over 1,000 competitors.

WorldSkills UK will be sending 35 members of Team UK out to compete, including at the two finals (Aircraft Maintenance and Manufacturing Team Challenge) the organisation is hosting in Cardiff and Wrexham at the start of November.

Young people from across the globe will be going for gold in Wales in November as they compete in a WorldSkills Competition. It will be the first time that the UK has hosted international competition since London welcomed the world to the “skills olympics” in 2011.

The competitions are part of the WorldSkills Competition 2022 Special Edition, where 61 finals will take place in 15 countries with over 1,000 competitors. The multi-country international skills competition replaces the traditional biennial event usually held in one city. This year’s WorldSkills competition in Shanghai event scheduled for October was cancelled due to the pandemic.

Students and apprentices from countries including China, Korea, Japan, South Africa, Canada, France and the UK will be battling it out in two competitions in Cardiff and Wrexham.

The Manufacturing Team Challenge is taking place on the same dates at Coleg Cambria in Wrexham, north Wales.

WorldSkills UK CEO Neil Bentley-Gockmann said: “The WorldSkills Competition 2022 Special Edition is a fantastic opportunity for the UK to demonstrate our world-class talent against the best of the rest of the world.

“I look forward to welcoming young people from across the globe who are coming to the UK to go for gold. The WorldSkills competitions arena is a brilliant opportunity for the world’s most skilled students and apprentices to showcase their talents and to motivate and inspire more young people to make the most of their potential and develop their skills to world-class standards.”

Countries represented in the competitions: 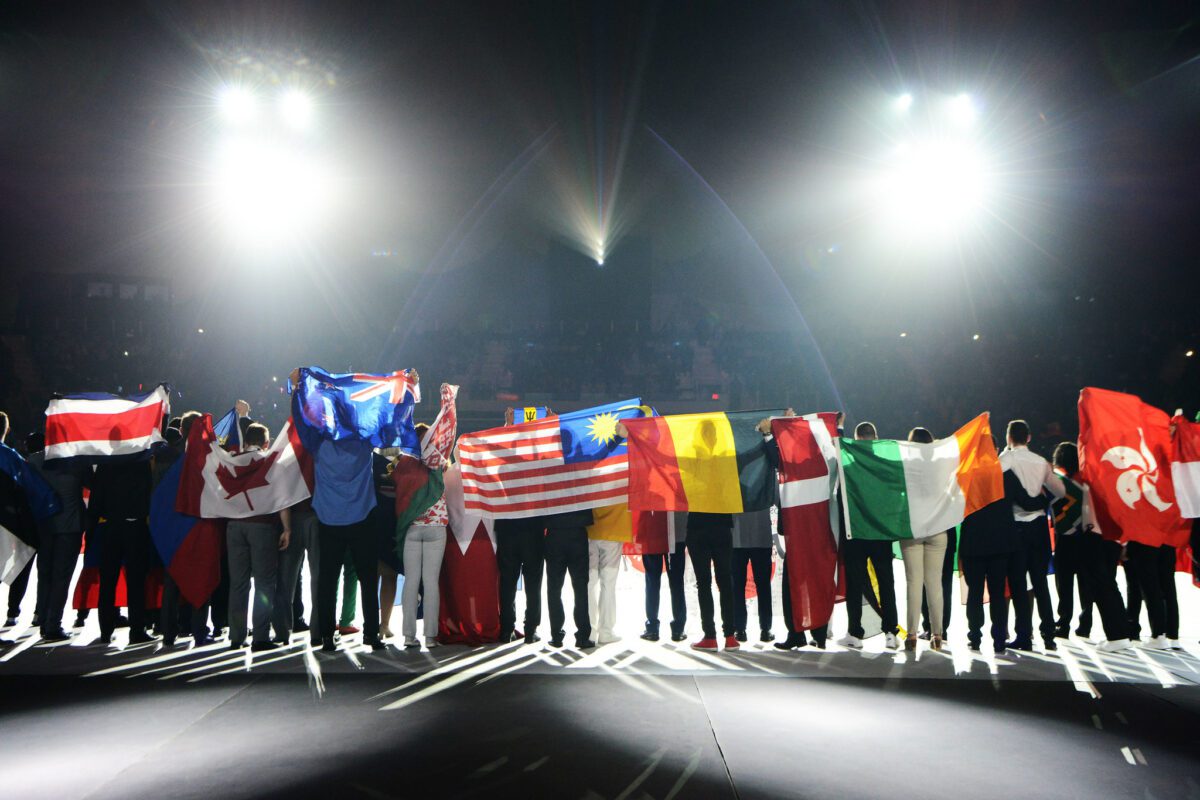 Wales has been announced as a host country for the WorldSkills Special Edition 2022, which will see over 1,000 competitors from 58 countries take part… 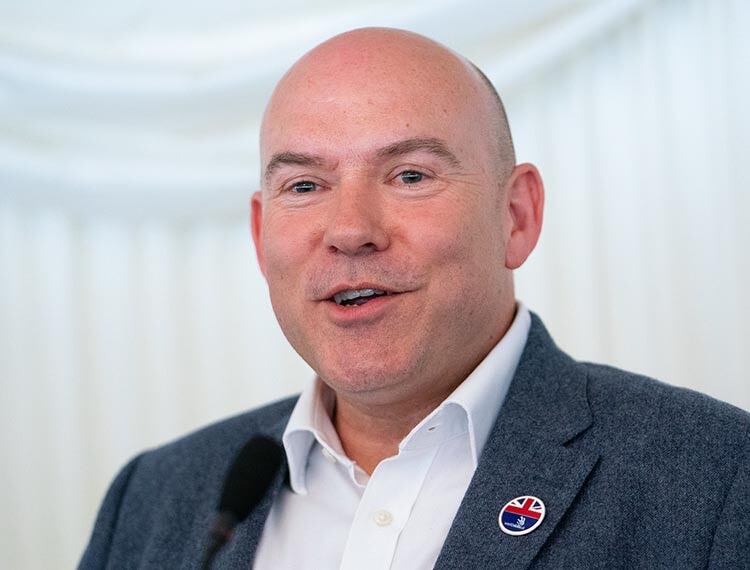 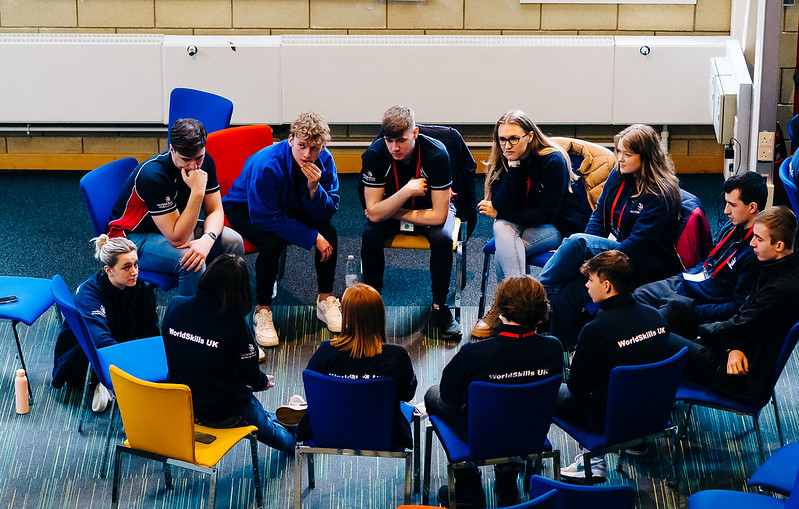 WorldSkills UK has announced that four competitors from Wales will be joining Team UK at the 46th WorldSkills competition in Shanghai, China 2022. WorldSkills supports… 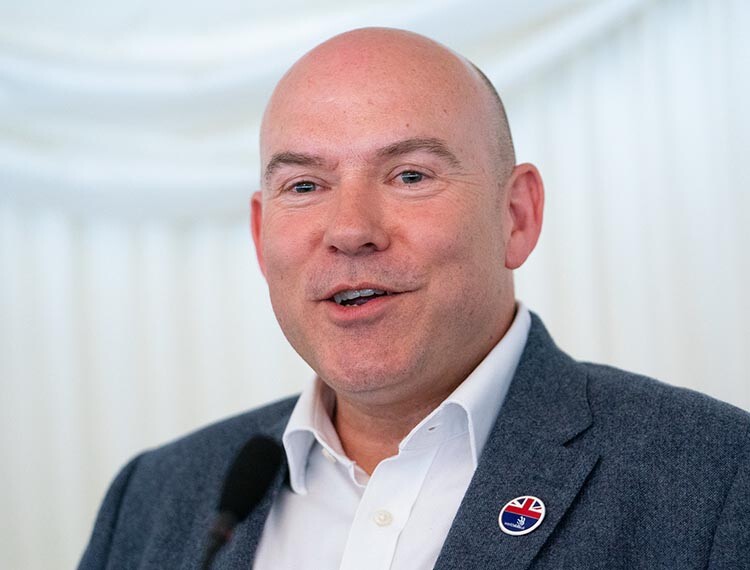 The ‘skills Olympics’ due to take place in Shanghai in October has been cancelled. Due to difficulties arising from Covid-19*, WorldSkills International has today (Tuesday)… 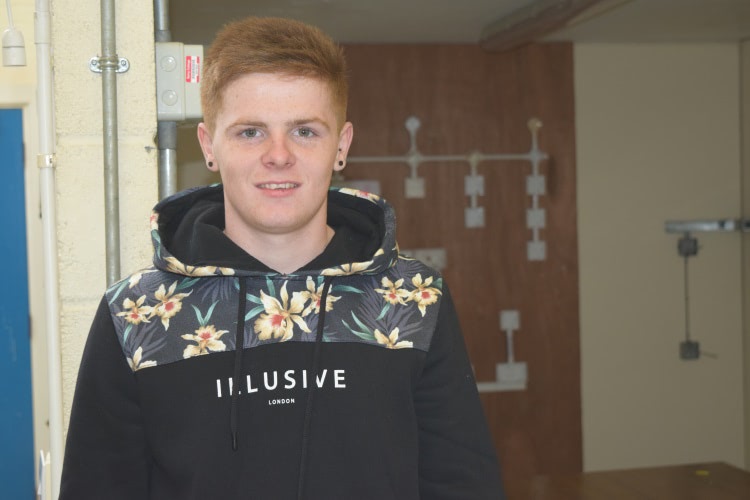 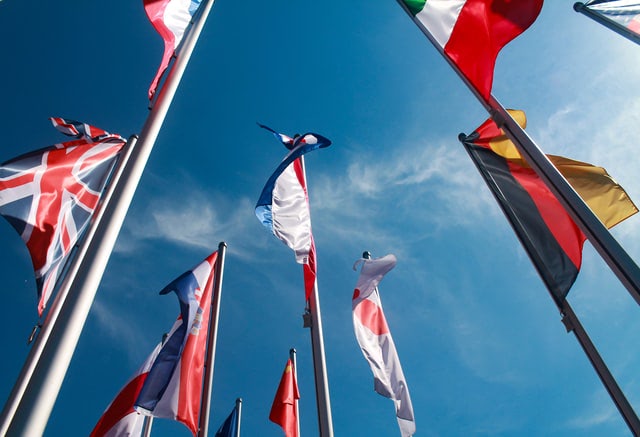