The Association of Colleges (AoC) Conference was not just the gathering at which Sir Andrew Foster elected to discuss his review, or where members of the University and College Lecturers” Union (NATFHE) gathered to protest unfair pay conditions.

Just prior to the keynote address from Ruth Kelly MP, the Education Secretary, the Beacon Awards were announced from the stage to applause ““ and the occasional cry of delight ““ from the assembled college principals, educators and sector stakeholders. In the presentation packs that went with the award announcement, the delegates were reminded that nominations for the 2006 Awards were still being accepted, and were urged to submit their nominations by December the 16th.

The proceedings were opened by Michael Brunson, well known broadcaster political commentator and journalist for many years, who was present on stage throughout the conference. He expressed his delight at being welcomed back to the AoC Conference, drawing an appreciative laugh from the audience with his observation that as well as being formerly of the ITN team and a former member of the Learning and Skills Council (LSC) Adult Learning Committee he is now “an ex ““ Saga Magazine columnist” as well.

Mr. Brunson also took this opportunity to express the conference’s anger at some of the more sensationalist headlines amongst the printed media regarding the Foster Further Education Review before welcoming Dame Patricia Morgan ““ Webb, Chair of the Beacon Awards, and Giles Long, President of the AoC Charitable Trust, to the stage to present the awards. He was at pains to call on the Government to fund adequately the Further Education sector, a call that the audience approved of whole ““ heartedly.

Coming onto the stage, Dame Morgan ““ Webb made plain her pleasure at this task, and pointed out that these awards had preceded any other such award in the sector by almost ten years. She seemed to feel the same spark of energy that Michael Brunson had earlier commented upon, which he claimed “never ceases to amaze him”.

Giles Long told the conference of his inspirational story, a message of determination in the face of adversity as he strove successfully to succeed as a sportsman following his accident. He went on to win many medals, and put his success in part down to the FE College he attended. He told the conference that it was in part the positive environment of the College and the way in which it taught him to take flexible approaches and seize opportunities that helped him to realise his potential and become one of Britain’s greatest sportsmen.

This message was rapturously received, which should come as no surprise. One of the most important tasks for the FE sector is to inspire, innovate and motivate in new ways; in the case of Mr. Long, it seems to have succeeded. It can only be hoped that the Government will recognise this achievement, and realise that FE contributes immeasurably to the country’s strength.

Stay right here to congratulate the Beacon Winners in the FE Blog!

“ Today at the Association of Colleges (AoC) Annual Conference in Birmingham, Dr. John Brennan, the Chief Executive of the AoC, welcomed the Minster of… 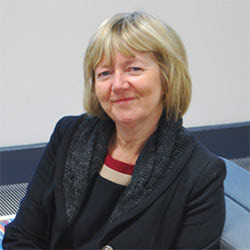 The Grimsby Institute is thrilled that they have been shortlisted for not one award, but three awards for this year’s Beacon Awards from the Association… 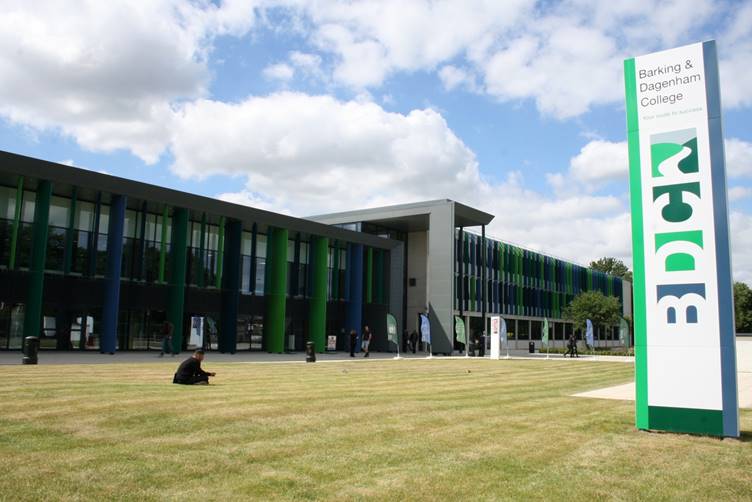 Barking & Dagenham College has been announced as a finalist for this year’s Beacon Award for Support for Students from the Association of Colleges. Now…