The École Nationale Supérieure de Pâtisserie (ENSP), a world-renowned reference in pastry arts located in Yssingeaux in the Haute-Loire department of France, has begun an exciting 2,300 m2 extension, including new laboratories and student accommodation adding to the historic castle that houses the prestigious school.

The work began on 10th June in the presence of Alain Ducasse, founder of École Ducasse, Benoît-Etienne Domenget, CEO of Sommet Education, Laurent Wauquiez, President of the Auvergne-Rhône-Alpes Region, and Pierre Liogier, Mayor of Yssingeaux, and the project is scheduled for completion in September 2023.

Created in 1984 and taken over in 2007 by Messrs Alain Ducasse and Yves Thuriès, over nearly 40 years the ENSP has established itself as the ultimate school of excellence in the world of the confectionary arts when it comes to training in pastry, chocolate, confectionary, ice cream and baking. With its 17 pastry chefs and 25 teachers for its academic courses, the school currently trains around 1,500 students from 60 nationalities throughout the year.

Its broad portfolio of programs meets all training needs in the field: post-baccalaureate courses such as the three-year Bachelor’s degree in French Pastry Arts, or the CAP, intensive courses for people in retraining, such as the two-month Essentials of French Pastry Arts program or the eight-month Diploma in French Pastry Arts. In addition to these programs, a catalogue is offered of 68 professional training courses held on site by Meilleur Ouvrier de France award-winners, world champions and well-known experts. The great names in French and international pastry-making have trained here and return to fine-tune their techniques.

The real estate project, managed by Atrium developers in partnership with Alliade Habitat for the lodging section, caters to the ENSP’s need to expand due to the exponential demand for pastry training which has been accelerating for the past several years. Housing three new classrooms and four laboratories as well as the creation of 36 apartments for students, this extension of the ENSP will allow École Ducasse to host a larger number of French and international students while responding to increasing requests for professional training.

Elise Masurel, Managing Director of École Ducasse, a network of schools dedicated to the transmission of outstanding French expertise and excellence in culinary and pastry arts, said: “After the opening of our campus at the gateway to Paris in 2020, this new project allows us to embed the excellence of our schools even more strongly on French soil, in parallel with its international development.”

Luc Debove, Director and Executive Chef of the ENSP, World Ice Cream Champion and Meilleur Ouvrier de France Glacier, winner of the Ordre National du Mérite Agricole, and project leader, explained: “This extension is the result of a wonderful group project supported by Laurent Wauquiez, Regional President, Isabelle Valentin, Member of Parliament for Haute-Loire, and our mayor of Yssingeaux, as well as by the private companies Atrium and Alliade. It is not only about the ENSP that is becoming the largest French school dedicated to the pastry arts, but Yssingeaux and a whole region that is becoming a strategic centre in the world of pastry-making.” 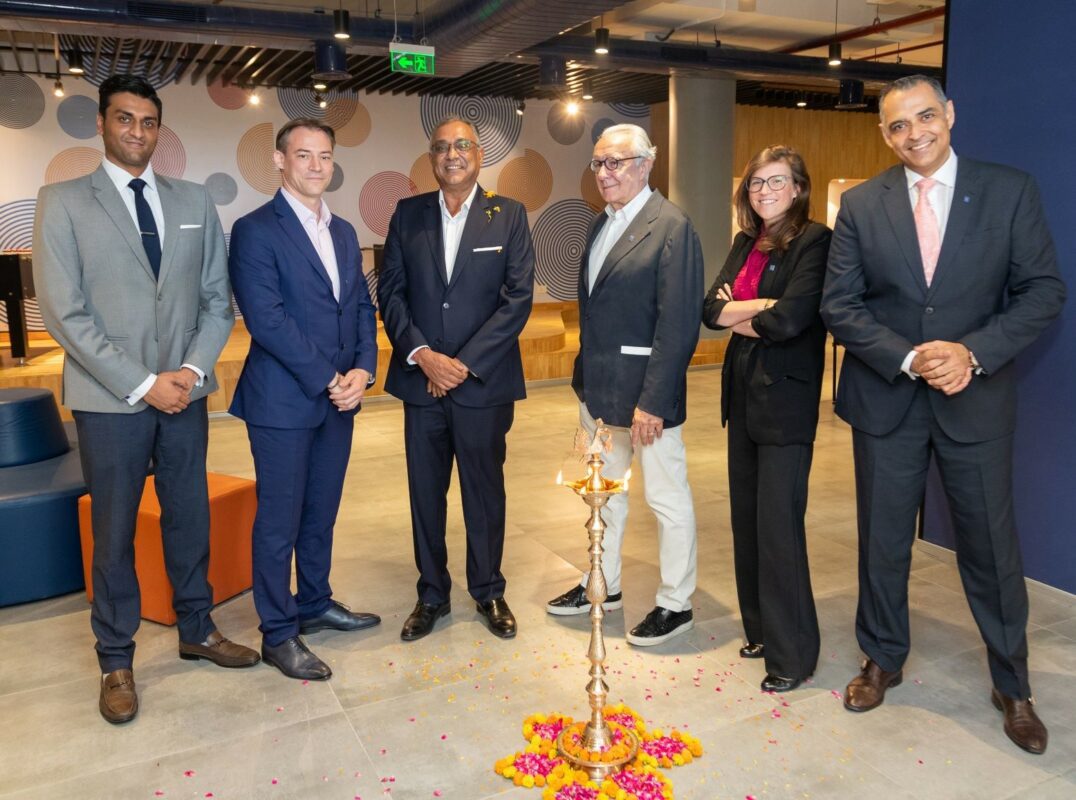 The first École Ducasse campus in India has been inaugurated by Alain Ducasse, founder of the network of schools dedicated to the transmission of outstanding… 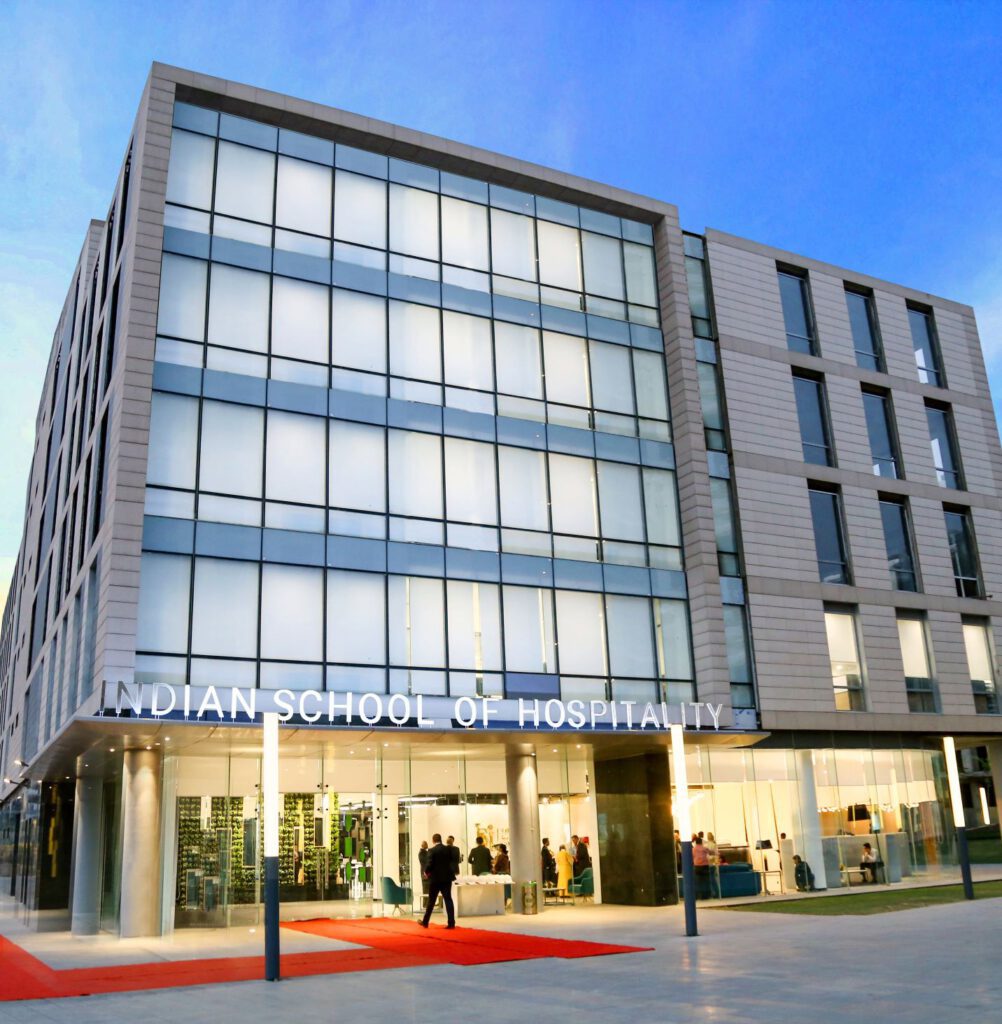 In another step forward in the expansion of its leading network in hospitality education, Sommet Education, together with Indian School of Hospitality (ISH), have announced… 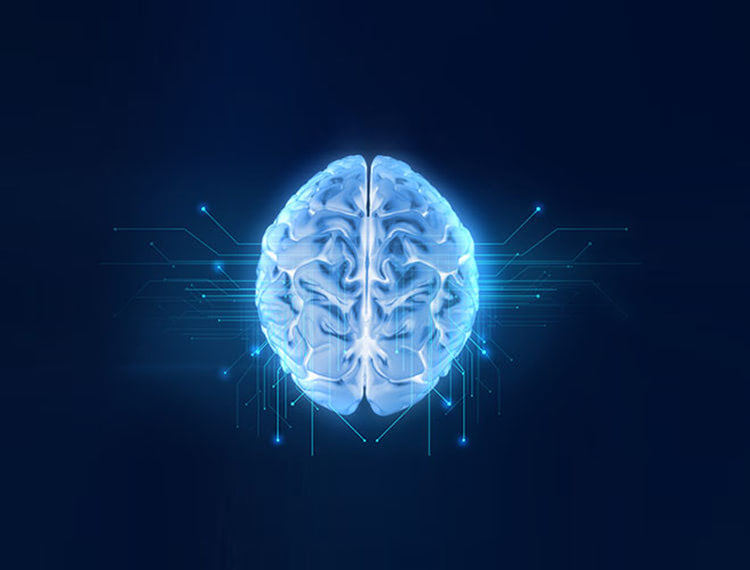 École Polytechnique and Google France announce the creation of an International Academic and Research Chair in the field of artificial intelligence. The Artificial Intelligence and… 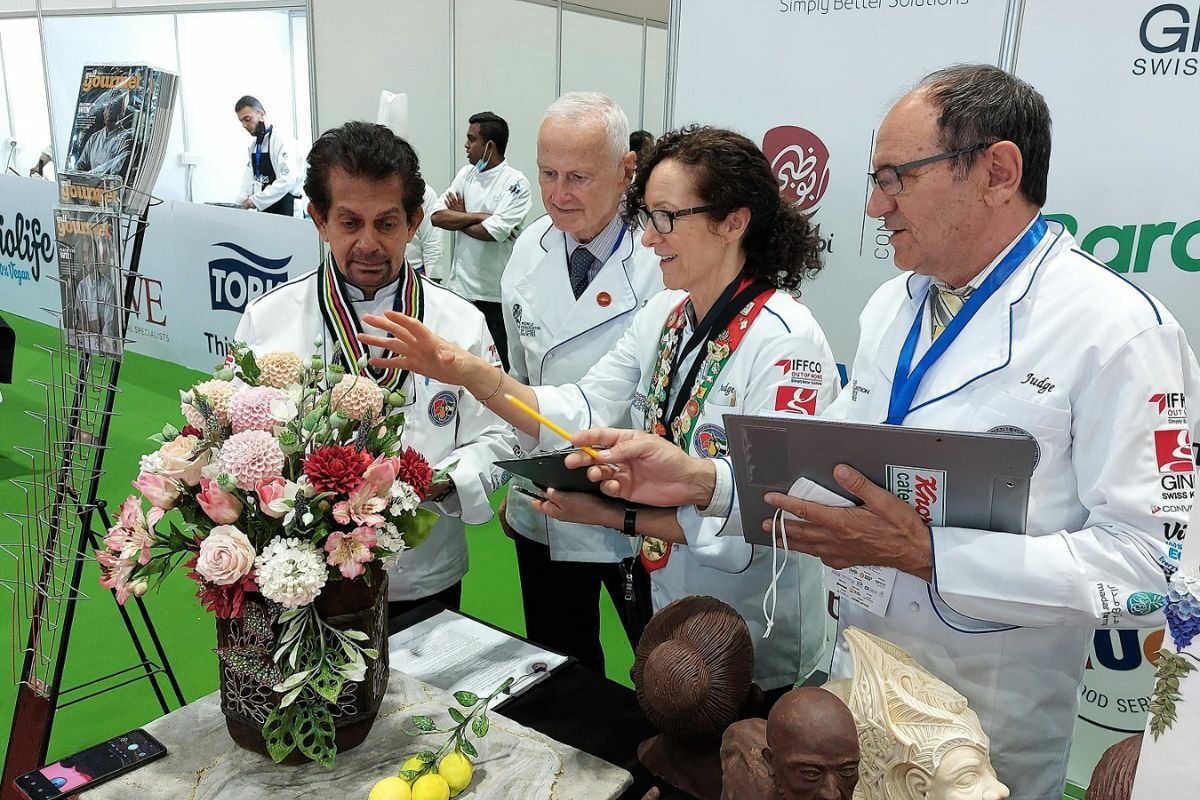 A chef lecturer from New College Lanarkshire was invited to judge at two major international culinary competitions in Abu Dhabi. Ann Brown, who is known…