The BFELG’s (@FeLeadership) first Impact Report is introduced by Lord Simon Woolley and prefaced by the BFELG Executive.

The Report “A year of remarkable Impact 2020 – 2021” is highly visual and sets out in an accessible, engaging and unique format the genesis of our young organisation.

This article picks out some of the highlights and a subsequent article will look to the future.

We hope you’ll find the report enjoyable, enlightening and that you’ll want to find out more and engage with us in changing the culture of the FE sector to be truly inclusive of all the UK’s talents.

The murder of George Floyd

The BFELG came into being partly in response to the global outrage generated by the murder of George Floyd in May last year, but that wasn’t the sole stimulus.

Prior to that, Black* FE leaders had set a date to discuss a collective response to the rising concerns many had about the declining numbers of senior black staff in the sector, and the way a hostile environment had developed that made many fearful about being able to speak freely.

The Floyd murder lit the flame, but it was probably inevitable that there would be a response. What is clear is that the nature of the response was heavily influenced by that tragic event, and the realisation that, wherever you lived, visible diaspora communities shared the feeling ‘that could have been me, or a member of my family’.

Having announced our arrival on the FE scene with a forthright – some might say confrontational – Open Letter, we embarked on our ‘year of remarkable impact’. The Open Letter also – it’s important to stress this – made practical recommendations on what could be done about the terribly unrepresentative workforce profile FE has, by sins of omission or commission, created for itself.

From the publication of the Open Letter, we set out on a year of non-stop action and maintained a sometimes-frenetic pace throughout. Our Open Letter drew a gratifying number of allies alongside us, and a growing number of Black FE staff who were attracted by the tone and content of the letter, and the very fact that we wanted to do something to change the status quo.

It’s important to concede that the tone and content of the Open Letter was the source of contention and debate within the group, but the consensus was that an anodyne letter that could easily be ignored was not what the situation demanded, and the majority decision has been vindicated by the impact that the BFELG has had within the FE sector and far beyond.

The response from government has been lukewarm, to be brutally honest, but at least there was an acknowledgement that there was a problem to be addressed. It was disappointing that there has to date not been a response, or even an acknowledgement from the ESFA or the FE Commissioner’s Office, but we retain the hope that this may change for the latter, with the new appointment about to take up the reins.

On the positive side – and there have been far more positives – the responses from other parts of the system have been more encouraging. All stakeholder organisations have accepted the evidence we’ve put forward without question, and not one has challenged the veracity of our evidence base. Early supportive responses came from AoC, ETF, Ofsted, Protocol, FE Associates and Rockborn.

The Open Letter – first published with 40 signatures – has continued to gather support, notably from over 30% of college Principals / CEOs and 10% of Chairs of Corporation. Over time, the original signatories have grown to over 500, but the value of the Open Letter should also be assessed on the impact it’s had on practice in such a short time.

Almost immediately the 10 Points in the letter became a rudimentary self-assessment list, and the many calls to the BFELG for assistance led, in short order, to the development of our 10 Point Plan Diagnostic Toolkit, launched in February 2021 and now being adopted by our fast-growing list of Affiliated Colleges and other organisations.

These outcomes from the Open Letter are two significant, practical contributions to creating an Anti-Racist culture in FE and once again places our sector in the vanguard of innovation, rather than the rear-guard.

Other notable highlights include: the Inaugural BFELG Conference, in partnership with Google for Education; two events – a Professional Development Workshop and a Conference, both on using the Diagnostic Toolkit; our Symposium, sponsored by the ETF.

Finally, true to our self-description as a national organisation, we’ve made strong links, supported by partnership agreements with both AoC and ColegauCymru, and have had encouraging initial contacts with colleges in Scotland and Northern Ireland.

These achievements and impacts could not have been achieved without strong and determined leadership from the BFELG Executive, a resolute and vibrant membership and our growing list of allies and supporters.

As an old hand in working to make FE truly inclusive, I feel personally more optimistic than I ever have. Please work with us to ensure this happens as quickly as possible, and the momentum of our first year is maintained.

*‘Black’ is an inclusive definition for people from ethnically diverse backgrounds who share a lived experience of the effects of racism.’

Our CEO, Dr Hayaatun Sillem CBE, responds to the open letter on racial justice in higher education from ethnic minority staff in the UK (published6… 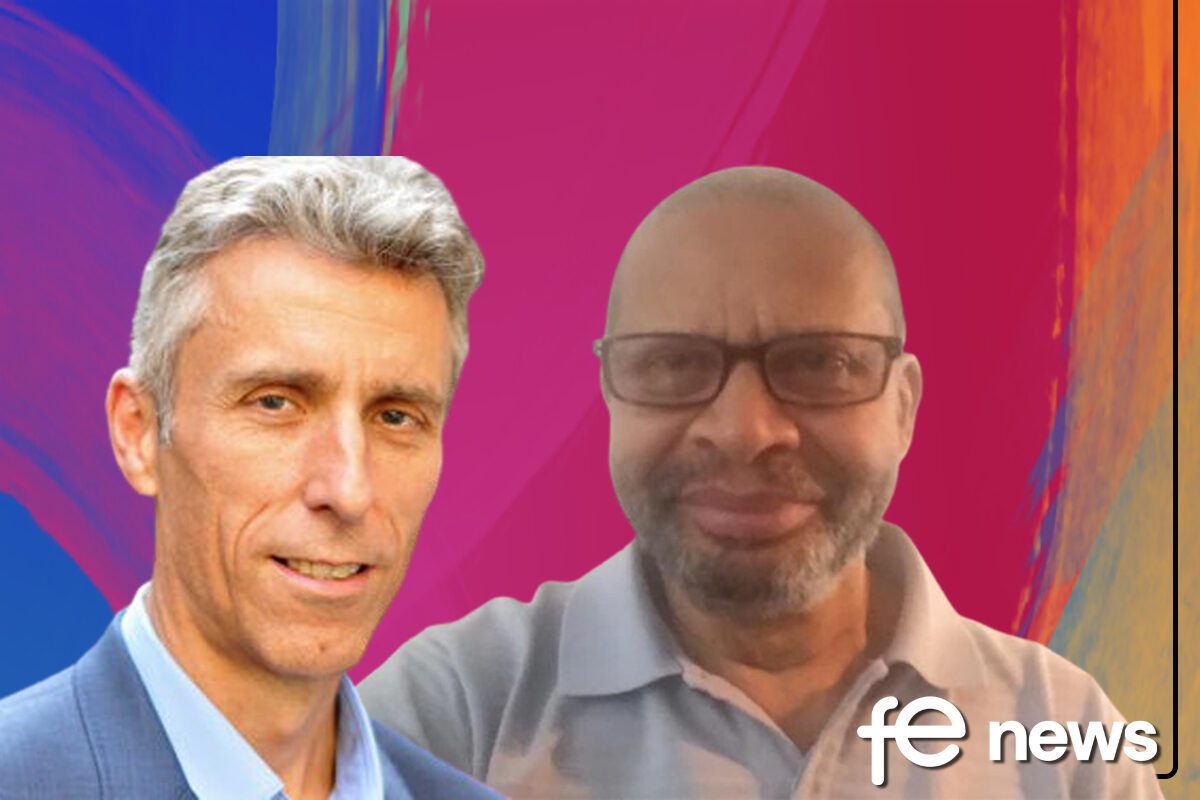 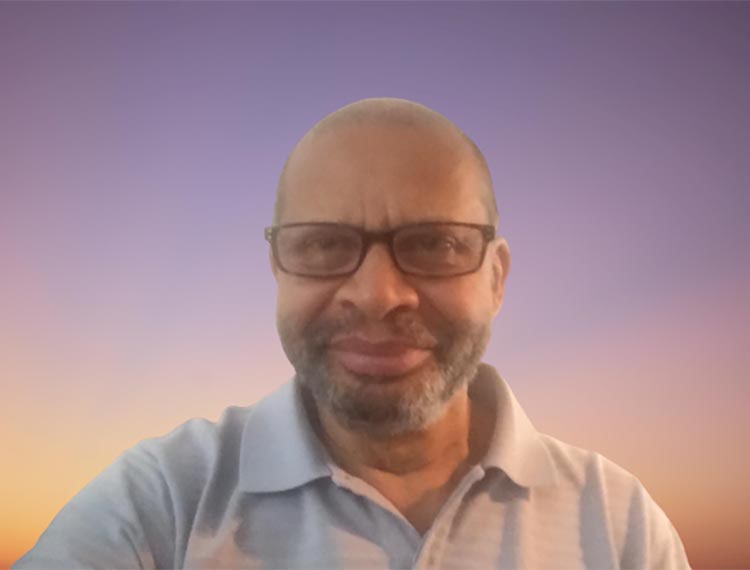 Next week the Assessment panel convenes to appoint the new FE Commissioner, a post that has become increasingly important in setting the culture of the… 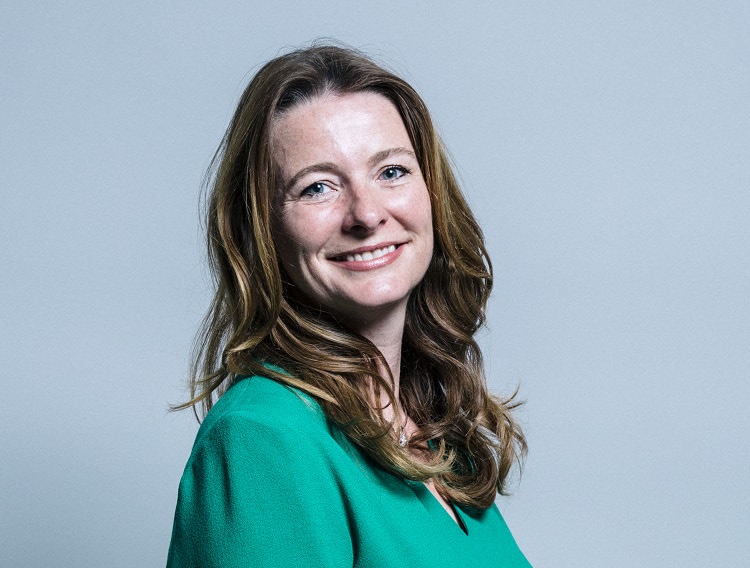