Home » Exclusive to FE News » FE FUTURE? NOT AS WE KNOW IT….

Are we still too embedded to the academic model of Further Education? Is the core provision st­­ill too focused on curricula, levels, and qualifications? Is FE as it stands, sleepwalking itself out of existence?

Don’t get me wrong: I’m as big a fan as anyone of learning, improvement, and personal development. But not as we know it.

And now consider the 4th question:

4. Did you answer the 3 questions above from a perspective of ‘a teacher’?

As teachers, we may be our own worst enemies: unable to let go of structures, processes and methods that have served us — US — so well for so long. We may become an institution increasingly irrelevant for a new age, with new demands.

And here is another set of questions:

Decide where you want to be. Then every day, move further in that direction.

Are we active exemplars of this? And many learners will echo Churchill’s dictum:

I enjoyed learning. I didn’t always enjoy being taught.

We must never forget that teaching – and all forms of learning support – are a means to an end, and not ends in themselves.

Many – maybe most – of our students learn, and prefer to learn – in ways that are not formally taught.

Of course it’s possible that intellectually, most teachers recognise the force of this argument, along with the evidence that supports it. Yet still there is a lack of movement in this direction in many FE colleges and departments. Why?

One of the interesting reasons why in the 2nd World War, the British won the fighter air battle in 1940, was that the 2 key British fighter aeroplanes were developed very late; there was nothing suitable available. So the brief was for a radical design; hence (particularly) the Spitfire. Yet it was touch and go: until as late as 1937 there was a powerful lobby that the existing biplanes would be good enough. It is perhaps easy to neglect the (challenging) new for the (comforting) familiar. .

Clearly there are examples where the vision I’ve outlined above is alive and kicking…but how widespread is it?  And for those of you – us – who are supportive of this future and our response to it, how many of you are frustrated that you are still a relatively small or lone voice in your institution?

There is almost a ‘collapsing star’ of FE: where the dominant culture is still embedded to old ways. Too many of those staff who favour new ways of thinking and supporting learning seek employment elsewhere – either by not considering a teaching career in the first instance, or leaving to find more compatible pastures elsewhere… leaving potentially a residual base of those who are perhaps more committed to the here and now, than to any challenging (or job-threatening) future…

My final thought is not something I want to say, let alone happen: but it may take an external failure, of some magnitude, to produce the radical change required.

As the biplane advocates have shown, it is difficult to reform radically from within, where the vested interests tend to lie. 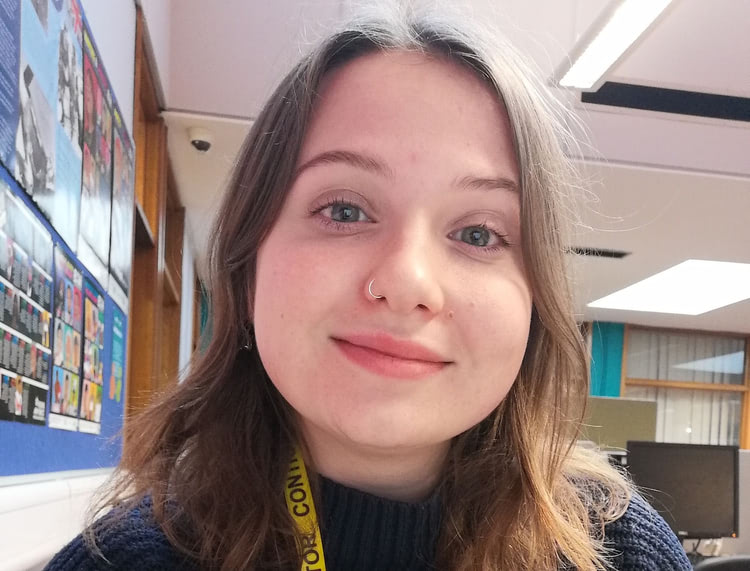 NIACE welcomes the call by Downing Street of a full investigation into the situation at the Winterbourne View home for adults with learning disabilities, which… 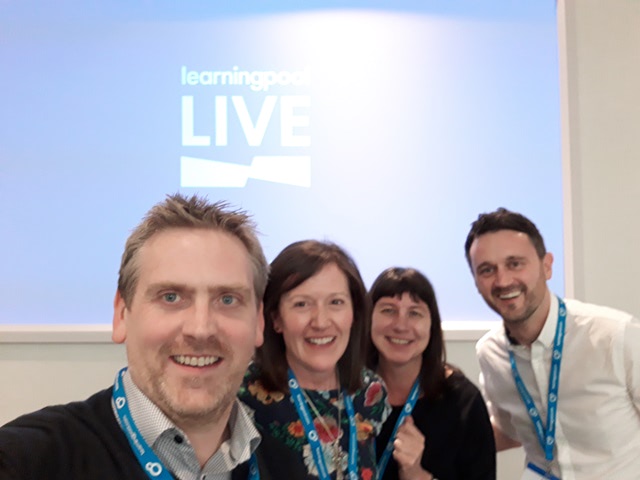 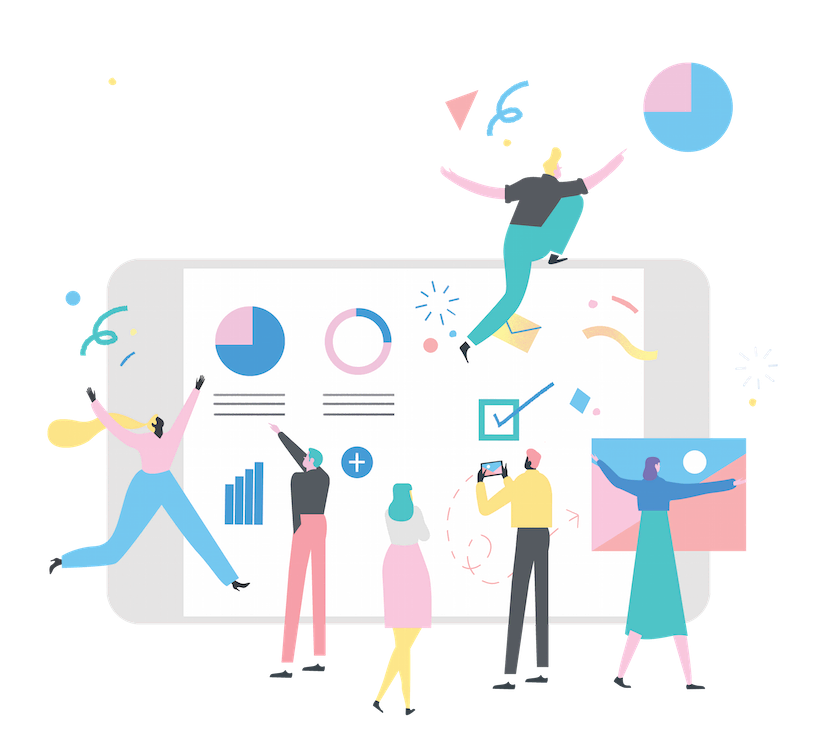 Building skills in-house has never been more important The business world is changing faster than ever, which means skills are going out of date faster…

As students across the UK look to decide on their future education and training, one question is frequently overlooked – how should they learn? No…