The five-week phenomenon that was Banksy’s Dismaland generated great excitement in Weston-super-Mare, not least among learners in the media and creative departments at Weston College. Having our town host an art installation of such international significance offered the opportunity for involvement to many of them, both in terms of seasonal employment and in terms of expanding their creative awareness.

Dismaland also represented a massive economic opportunity locally – it’s said to have brought a £20 million boost to the local economy. So full marks to the Council and Local Enterprise Partnership for having the vision to recognise its potential benefits.

In common with many other coastal towns, Weston experienced an explosion in growth when the idea of a seaside resort was made popular by George III. Sadly, with their glory days long gone, many declining seaside towns have become ‘dumping grounds’ following the destruction of their economies by cheap foreign travel. However, I believe education is providing the catalyst for change and improvement in coastal communities in a way not seen since sea bathing became popular in the Regency era.

When I arrived in 2001, I took on a College with an annual turnover of £9 million, poor student achievement levels, and which was virtually bankrupt. Fifteen years on
the college occupies three campus locations, offers degree level courses, provides offender learning for nine prisons, an autism residential training unit, a prison education service, and is the. We have a turnover of £51 million, an Ofsted ‘outstanding’, rating and are TES FE College of the Year 2015. Like other coastal towns and cities, such as Aberystwyth and Swansea in my native Wales, education is now helping to grow the economy and the boost to the area of a thriving student population is obvious.

It sounds simple, but it has involved knocking on a lot of doors and introducing ourselves and listening to what people have got to say. In the beginning I was shocked how few people were working with other organisations to establish joint agendas for the future. It was almost frowned upon when I began meeting groups of teachers from the local schools and the colleges to see how we could work together to raise aspirations. And yet, it proved to be the start of an amazing journey; from this platform we started to introduce a whole raft of link-partnerships which in turn helped us identify the need for bespoke for post-16 academic education. We now occupy three main locations in the town and work extensively with the University of the West of England and Bath Spa University. None of this would it have been possible without the commitment of the Vice Chancellors at those universities who bought into the idea. We’re not trying to set ourselves up as a university: the key for colleges like Weston is working with universities to provide all the trappings of a university town but without competing with their magnitude.

I call it our University Centre Model and believe it is something that can be replicated in coastal communities across the country. Initially we started with some 10-12 degree course learners and are now approaching 900. We’ve been very careful not to have a scattergun approach; making sure the courses will lead to employment has been crucial – for instance degrees in business, management, and creative industries where there are major jobs locally, public services, and sports. Our links with employers have ensured they tell us the skills they will need in a few years’ time and we go about providing the courses that will ensure there is an appropriately qualified group of people for them to choose from.

We are keenly aware that young people develop at different rates and learn in different ways, and because of this we identified a variety of learning routes to allow them to realise their abilities and their contribution to the world of work.

With a nuclear power station set for construction just down the road at Hinkley Point we are in a key position to provide appropriately qualified engineers. But we are also mindful of the major employers in Bristol, who include financial big-hitters such as Lloyds Bank and Hargreaves Lansdown; a strong legal sector and a strong media and creative sector.

We are preparing people for these jobs. We are talking with these employers and know what they are looking for. If you can create a model of learning that gives the opportunity to someone from the age of four up to higher education – knowing they are also are significantly supported by bigger partners in terms of the key universities and that your method of entry and support allows everybody a fair chance – you have actually have got a very successful skills model for the future.

Currently 55 per cent of our students live locally and the remainder from further afield. This all contributes to the vibrancy of the town and is acting as a catalyst for growth. Through our partnerships we are making this happen.

We are planning expansion with the building of a new Enterprise College for Weston super Mare reflecting the much needed STEM agenda as well as considering the Winter Gardens in Weston super Mare as both a community venue and a Law and Professional Services Academy. The seaside is changing – it is no longer a place just to walk along the prom and contemplate. It is a place where people can gain skills for life. 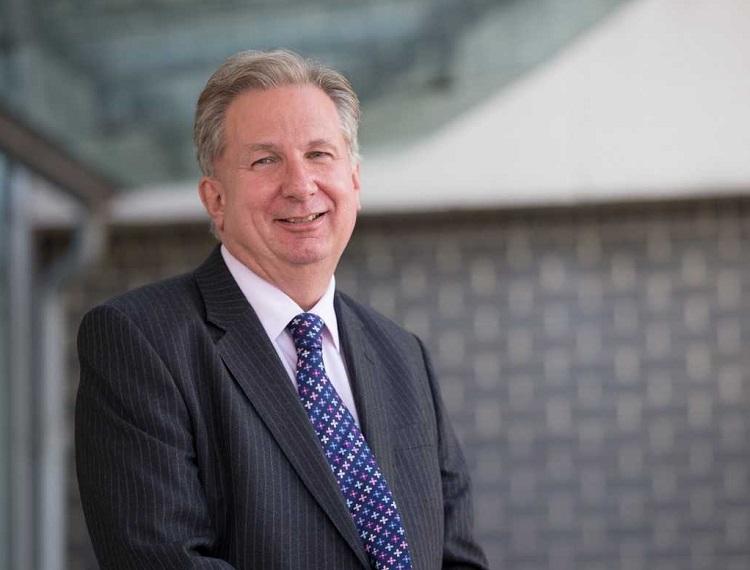 Dr Paul Phillips, Principal and Chief Executive of Weston College, is to be appointed a Commander of the Order of the British Empire following years…

Weston College has teamed up with one of the UK’s largest privately-owned construction company to revamp its local town hall. Willmott Dixon, which aims to…

A specialist college that is due to open in North Somerset has been heralded as ‘a new model of learning, after revealing its revolutionary approach…

The working of the Local Enterprise Partnerships (LEP), Councils and Colleges all came to the forefront this week as Weston College attempted to put a… 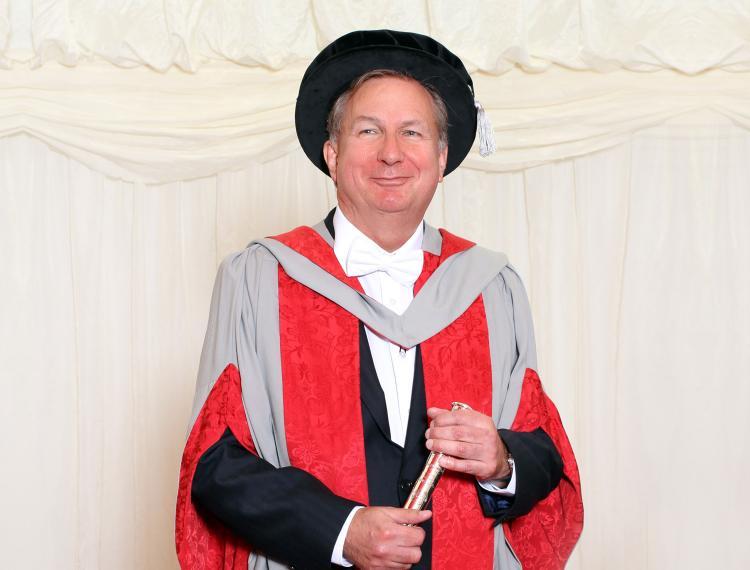 Weston College’s Principal and Chief Executive has been awarded his third doctorate, this time by the University of the West of England. Dr Paul Phillips…