The Employer Skills Survey, published in January this year, reported that 23% of unfilled job vacancies relate to skills shortages. In response to the news, AELP commented that only 86% of employers think their workforce is fully trained and concluded that Apprenticeships could make a major impact in tackling this [skills shortage] challenge.

So if this is the case, why do so many providers have unfilled Apprenticeship vacancies and what can be done to address this?

Of course there can be many reasons for unfilled vacancies such as poor quality, badly worded adverts, low rates of pay, transport links, etc. Some of these reasons, however, should be easy to address by the provider working with the employer – so why aren’t they? In many cases it’s because providers seem to focus on the candidate first and the Apprenticeship vacancy second. If you have enough vacancies on your books then you should be able to attract at least some candidates and it’s okay if you don’t fill all vacancies, as long as you fill some – after all, some income is better than none, isn’t it?

This approach may have been Ok in the past but in a world where power is shifting towards the employer then I suspect the days are numbered for this approach. Why?

First, all Apprenticeship providers should be offering employers an effective recruitment service. This includes challenging unrealistic employer expectations about wage rates and about the job itself. An apprentice should not be seen by anyone as a ‘cheap option’ and I would question the value in working with employers who choose to see Apprenticeships that way. Of course there’s a risk that you might lose some vacancies, but those vacancies would probably have been hard to fill anyway and subject to low success rates. Far better, therefore, to gain a reputation for managing Apprenticeship vacancies efficiently and effectively.

Second, and perhaps more importantly, it’s also about reputation with learners. There are plenty of Apprenticeship providers to choose from and good learners vote with their feet. If a provider is advertising a range of good, realistic Apprenticeships they will attract applicants. Attract a large enough pool of applicants and the provider will have a better ‘offer’ to prospective employers. And that’s why I am sometimes surprised by the number of FE Colleges who advertise a decent range of Apprenticeship vacancies but who hardly ever look at the students who are studying vocational qualifications in their own College.

So what’s the real cost of unfilled Apprenticeship vacancies? To the provider, yes, of course it’s lost income but more importantly it is lost reputation – both with employers and prospective learners – and it’s lost growth potential. But to the economy? It’s unfilled employer vacancies, lost productivity, an aging workforce, a return to high youth unemployment and lost skills. 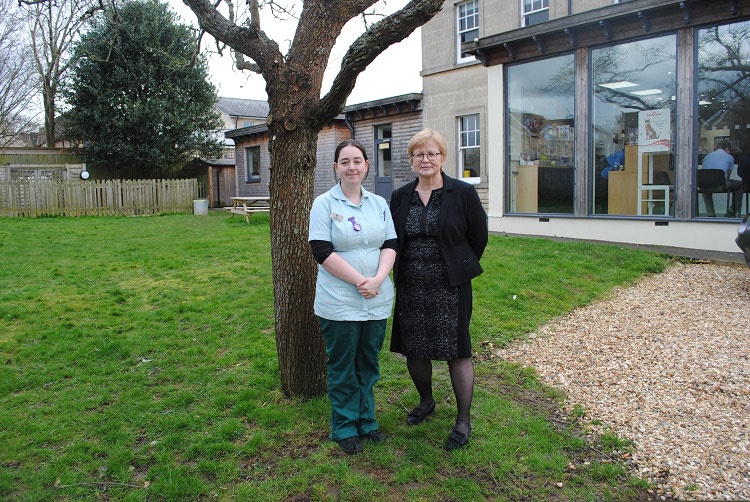 Bath College is celebrating after being named as the best apprenticeship training provider in Bath and Bristol at a glittering awards ceremony.   The college… 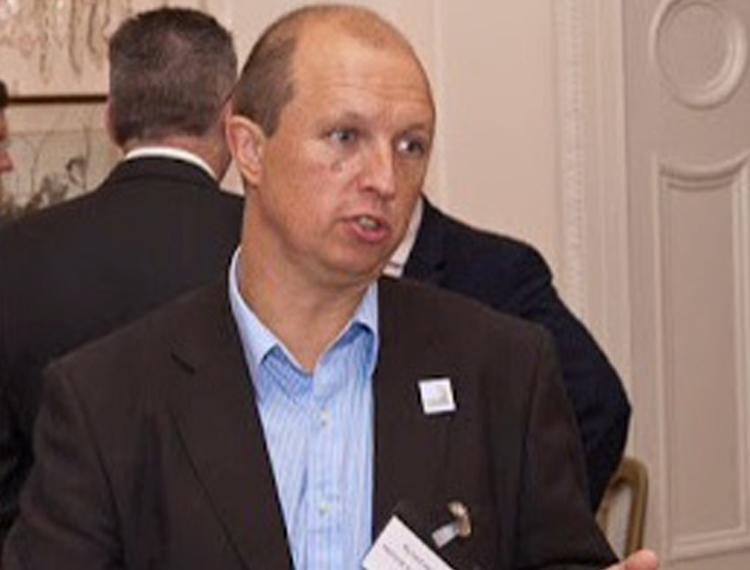 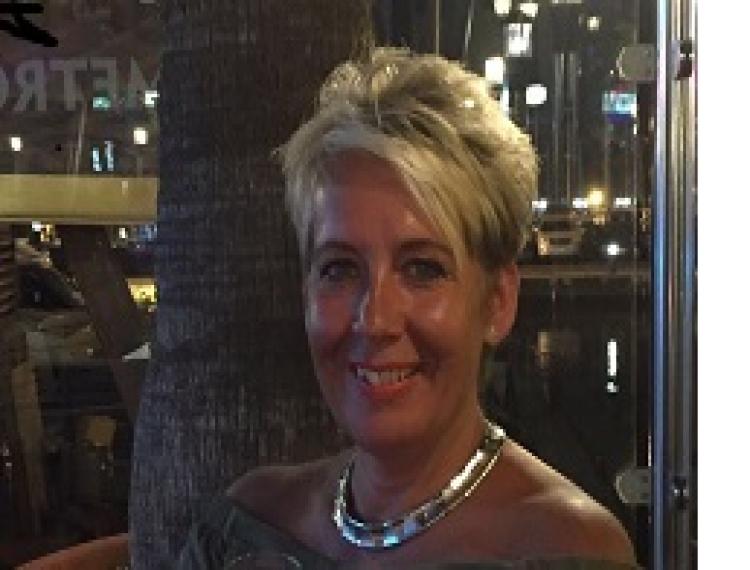 So, after a short delay, we have had the publication of the post Levy funding details. Labelled as ‘Funding changes’ I think the government has… 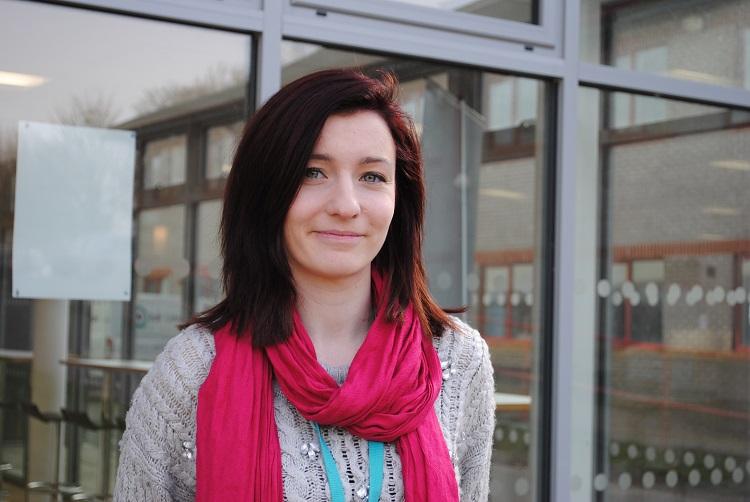 Advisers at Bath College are stepping in to help employers get to grips with the government’s new apprenticeship levy. All employers with a payroll in…