It was quite comfortable sitting on the fence watching, as the first apprenticeship frameworks transitioned over to standards. Knowing my specialist subject of early years wouldn’t feel the impact until sometime yet, I told my assessment team to embrace what learning opportunities they could from their colleagues across other sectors.

Having been involved in apprenticeships since 2008, I have seen a lot of changes and witnessed the role of the assessor adapt and change many times and vary dependent upon the training organisation. “You need to be comfortable with change in this game!” was often a common exchange with colleagues.  As more and more end-point assessment organisations (EPAOS) started to form, senior managers looked to their slightly increasing staff turnover and very much placed assessors into two camps: those who had embraced the assessor’s role as one who now delivered teaching and learning and those labelled old-school assessors who just assessed. The latter they deemed more likely to move over to what some deemed the ‘dark side’ of End-point assessment (EPA).

Assessors suddenly had an option to re-evaluate their position – which side do they choose? Was EPA the dark side or could it actually be an opportunity? Framed as the easier option, many assessors left to join an EPAO whilst others felt it would actually be more difficult having had knowledge of the on-programme delivery processes.  In reality, as most assessment plans require assessors to be both qualified and experienced, and demonstrating assessment expertise a key part of Ofqual recognition for an EPAO, where exactly were end-point assessors going to come from if not with a background within on-programme delivery?

On reflection, we had all got it wrong. There weren’t two sides at all but a common central link – The Learner. Why would we do either role if it wasn’t about them? The assessment expertise and skills of the assessor being the transferrable common ground between both roles just used in differing ways.

Since moving over to EPA myself two years ago, I have recruited many assessors across various sectors who like the option freelance work brings, but I had completely underestimated those who actually use it as a way of improving their on-programme delivery. Building stronger portfolios with their learners, pushing to engage more with employers and appreciating the need to fully prepare and practice with their learners ahead of EPA; focusing on the learner journey from their perspective. I have to agree, EPA hasn’t been a simple move but it allows you to really pull apart what makes an assessment reliable, fair and consistent especially where the assessment plan requires careful dissection! So maybe it isn’t about a choice or indeed two sides but embracing both for the benefit of the Learner.

EPA has undoubtedly improved the overall quality of apprenticeships, returned some ownership back to the learner and brought apprenticeships as a whole into the forefront of people’s employment and education choices and with the withdrawal of frameworks starting to become a distant memory with more standards being developed; it won’t be going away so why not embrace it?

So, for those assessors who may have some apprehension, confusion or general curiosity regarding becoming an EPA assessor. Don’t think about EPA as moving over to the dark side, take it from me, there is a lot to learn, but it is a lot lighter than you might think and you won’t regret it. 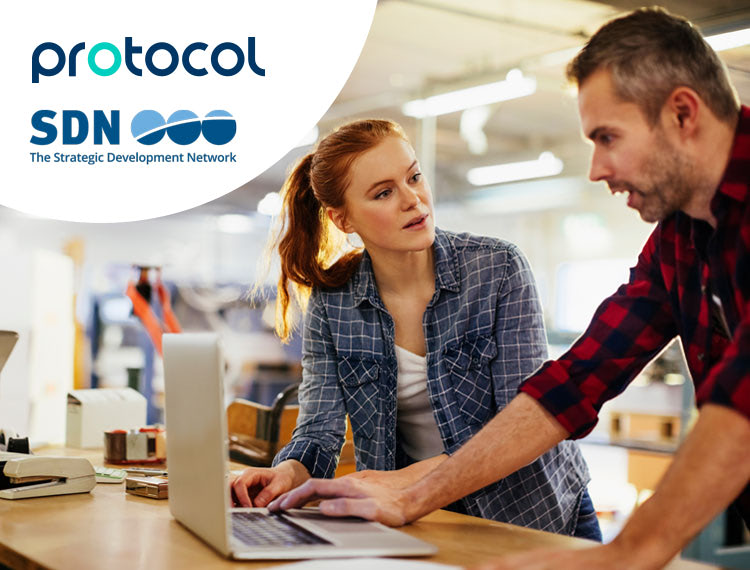 Protocol and the Strategic Development Network (SDN) have teamed up to offer a new recruitment, training and deployment service – designed specifically to help address… 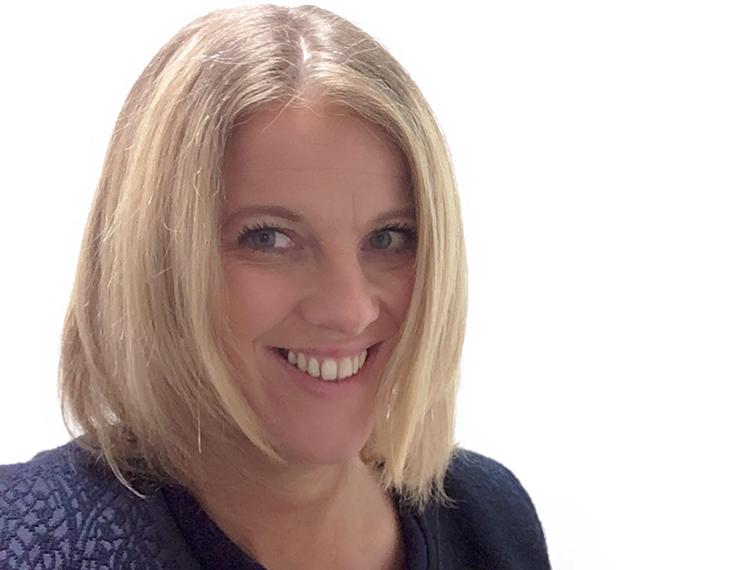 The introduction of End Point Assessment (EPA) into new Apprenticeship standards brings a fresh challenge for apprentices, employers and, in particular, Assessors. However, as many… 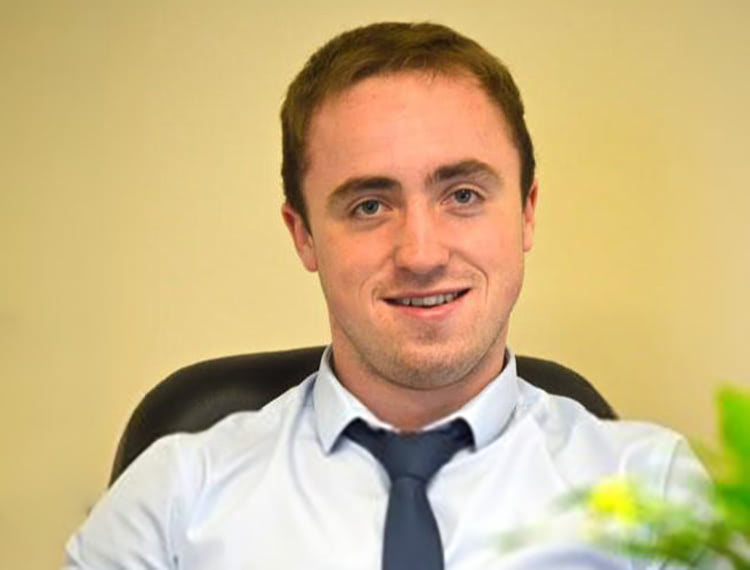 What is the Difference Between an Assessor and an End Point Assessor (EPA)? Sam Sleight explains the changes that are happening to Apprenticeships and the… 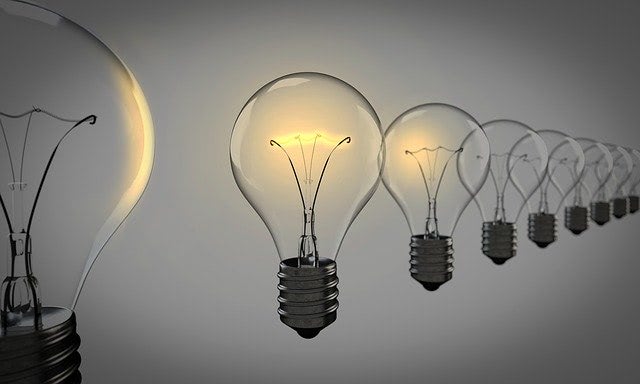 This new qualification meets the increasing demands for skilled assessors for Apprenticeships.  Its comprehensive content includes background information about the development of apprenticeship standards in…

Changes to apprenticeships in England mean big changes to the assessor role. This article looks at some of the main ones and what these will…