Employers are being urged to work with trade unions to increase black and minority ethnic (BME) communities’ participation rates in Apprenticeships by unionlearn, the TUC’s learning and skills organisation.

According to estimates by the National Apprenticeship Service, only eight per cent of Apprenticeships are currently taken up by members of BME groups.

“Unionlearn is calling on employers to reconsider their recruitment strategies to ensure that the apprentices they employ reflect the diversity of the area where the workplace is based,” said unionlearn director Tom Wilson.

Linda Clarke, professor of European industrial relations at Westminster Business School, who has researched obstacles for ethnic minorities in accessing vocational training in the construction industry, said: “The reality is that many employers still want to work with people like themselves. So if they are white and male, the chances are they’ll look to recruit similar types.”

There were 279,700 Apprenticeship starts in the 2009/10 academic year, and Skills Minister John Hayes has announced aspirations to surpass an all-time record of 400,000 apprentices. However, only 30 per cent of companies of 500+ currently take on apprentices.

Versa Professional Services plans to join unionlearn in hosting an event to raise awareness to increase the numbers of young people from BME groups who take up Apprenticeship training.

Simon Tepper, Versa’s director of diversity in Apprenticeships, said: “We know that by ensuring that all young people are able to make an economic contribution to our society that we will grow stronger as a society.

“Apprenticeships are becoming ever more popular with young people who see the clear advantages of receiving a wage whilst training. Many apprentices value the adult atmosphere of work and are encouraged to take higher levels of training throughout their career. The conference will give the opportunity to hear directly from apprentices and employers.” 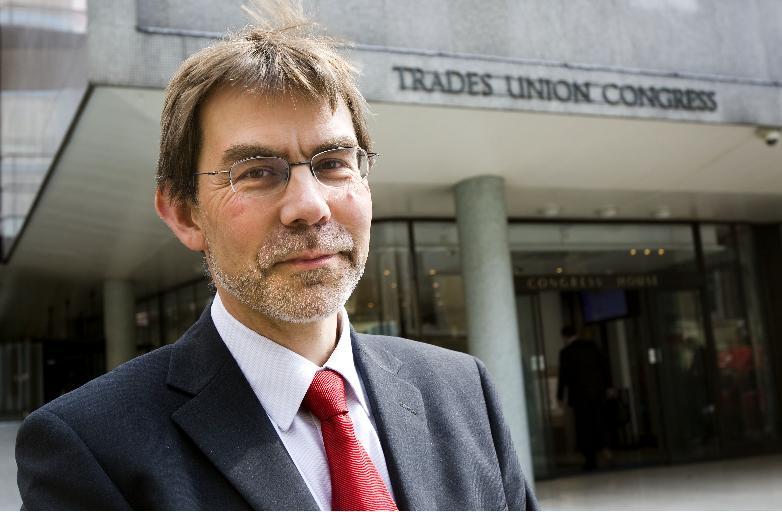 The number of people starting Apprenticeships has jumped since last year, according to official data released today. According to provisional figures in the Department of… 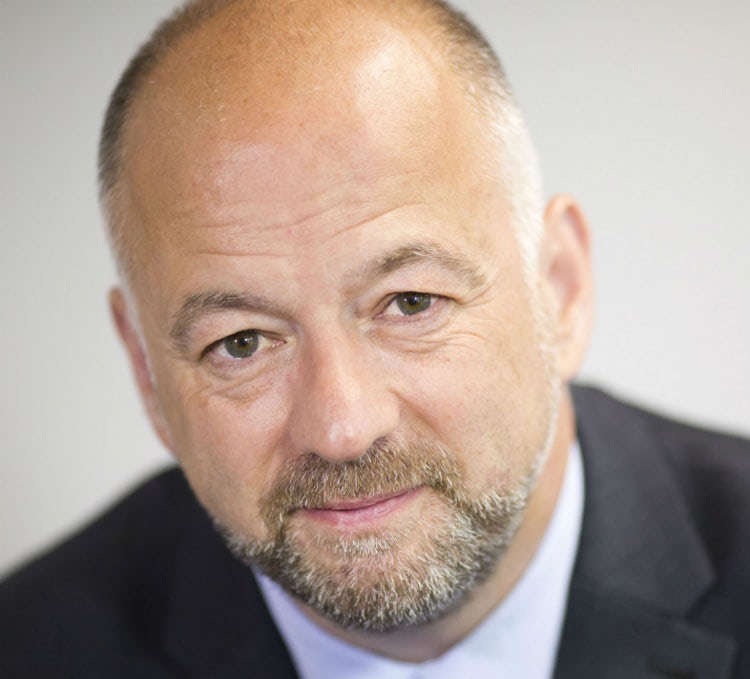 With the unionlearn Annual Conference this July focusing on Apprenticeships as its theme, unionlearn Director Kevin Rowan discusses the ways that unions are supporting high…

When Hayley Phippen says that she hopes that the lighting in the main Olympic stadium works, that is because the 23 year old helped to…