The Scottish Executive has elected to extend the Individual Learning Accounts (ILA) scheme following the introduction of new IT software to administer it.

This funding was announced on the 1st of August, and will amount to providing each person in Scotland over the age of 18 the sum of £100 towards Basic IT Skills training. This scheme has been in place since the end of 2004, and is run by the Student Award Agency for Scotland (SAAS). They rely upon BT for the provision of their IT systems and support, and the scheme has thus far attracted some 9,000 learners.

Distancing Themselves from the English ILA Failure

With some £19.3 million being allocated to the scheme for every year in the period between 2005 and 2008, those signing up to the course are able to choose between making use of one course alone, or spreading the funding across several courses throughout the year. A personal contribution of £10 is paid at the start of the course to the relevant learning provider.

Unsurprisingly, the Scottish scheme is attempting to put some distance between itself and the English attempt at the same scheme which was a failure. The scheme will be known as ILA Scotland, and will permit learners to access their accounts. It will also administer student registration, and hopes to avoid the problems of poor risk management and database breaches that plagued its English counterpart. BT has provided a call centre and an electronic documentation system for the scheme.

The Deputy Minister for Lifelong Learning, Mr Allan Wilson, stressed that this expansion of provision was good news for Scottish learners, saying: “The roll out of ILA Scotland is good news for adult learners in Scotland, all of whom can use ILA Scotland funds to pay for courses that will help develop their skills, interests and opportunities.”

He went on to comment on the importance of this project in encouraging social inclusion, saying: “ILA Scotland has already opened up opportunities for thousands of people on lower incomes who previously would have faced financial barriers to learning. However, the Executive recognises the benefits of learning for everyone, regardless of their age or social background. We want to ensure that help is available for people to undertake the type of learning best suited to them. So, from today, the practical support of ILA Scotland is extended to all adults in Scotland.”

“The Scottish Executive announces over £650,000 to be awarded to national voluntary organisations to provide learning opportunities for adults in 2005- 2006.The funding will be…

“ Scotland has launched a new scheme to encourage overseas students to remain in the country after completing their studies. The Fresh Talent: Working in… 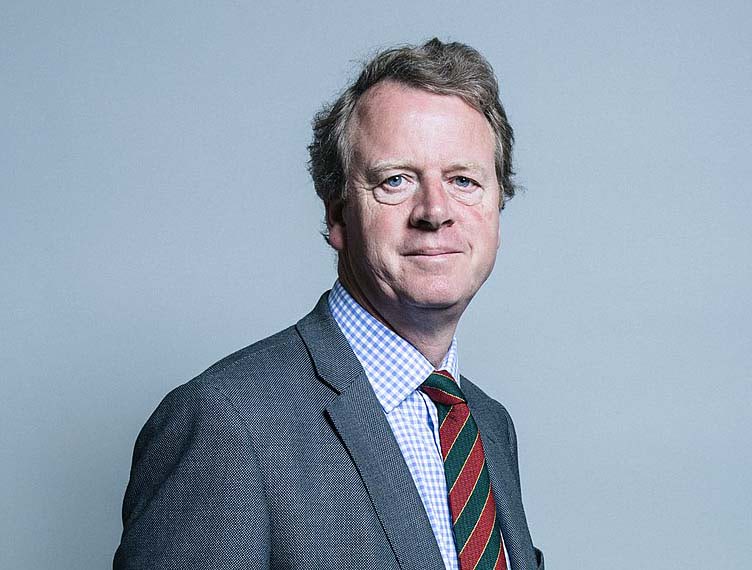 Figures show, until the end of June, nearly 900,000 jobs across Scotland have been supported by the UK Government’s unprecedented package of coronavirus support. The… 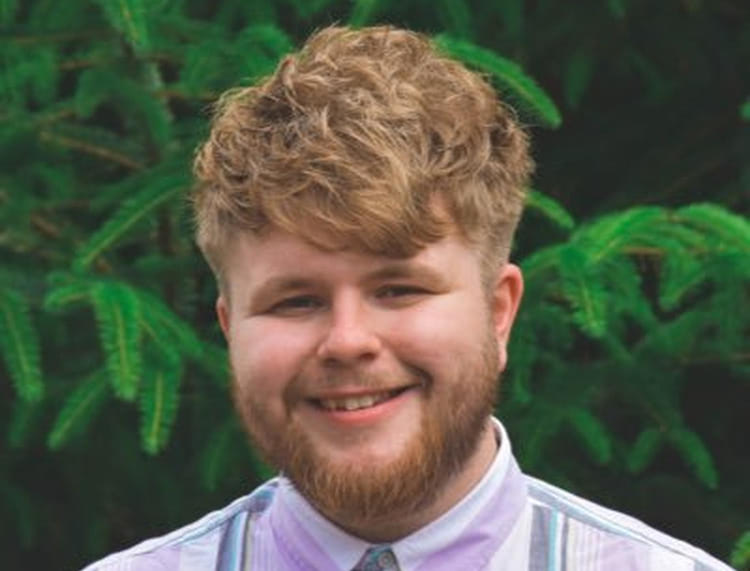