The BBC is dedicating a whole radio series to the colleges of Buckinghamshire. The corporation is running six hours of programmes on all aspects of the Further Education colleges, which began airing on 9th January.

The BBC Three Counties” first two hour broadcast was transmitted from Aylesbury College and will be followed up with further broadcasts from Amersham, Milton Keynes and Wycombe colleges. The radio shows will feature interviews with college students and staff and will take an in depth look at the culture and workings of each college.

Alan Corbett, of the Association of South East Colleges (AOSEC), explained: “We are absolutely delighted that BBC Three Counties Radio decided to focus on the FE Sector in such a manner and are confident the listeners will be impressed by all aspects of life in the colleges. We suspect that most will be surprised to learn that the sector is so large, with twice as many full-time students aged 16-19 years as at schools and, moreover, that there is a course for everybody regardless of age or background. We commend this series to everybody.”

The Education sector as a whole is often placed under the media spotlight ““ usually for the wrong reasons. The recent months have been particularly difficult with scandals regarding school vetting procedures, the “A” level debate and the Government’s education reform controversy.

It is refreshing to see that one section of the media, at least, is looking to emphasise the positives within the education system. There can never be too much information available; about the opportunities open to young people in the Further Education sector. The BBC Three Counties” show is a timely boost for the often unappreciated and ignored college institutions, which on the whole, are performing very well.

Broadcast your FE thoughts in the FE Blog 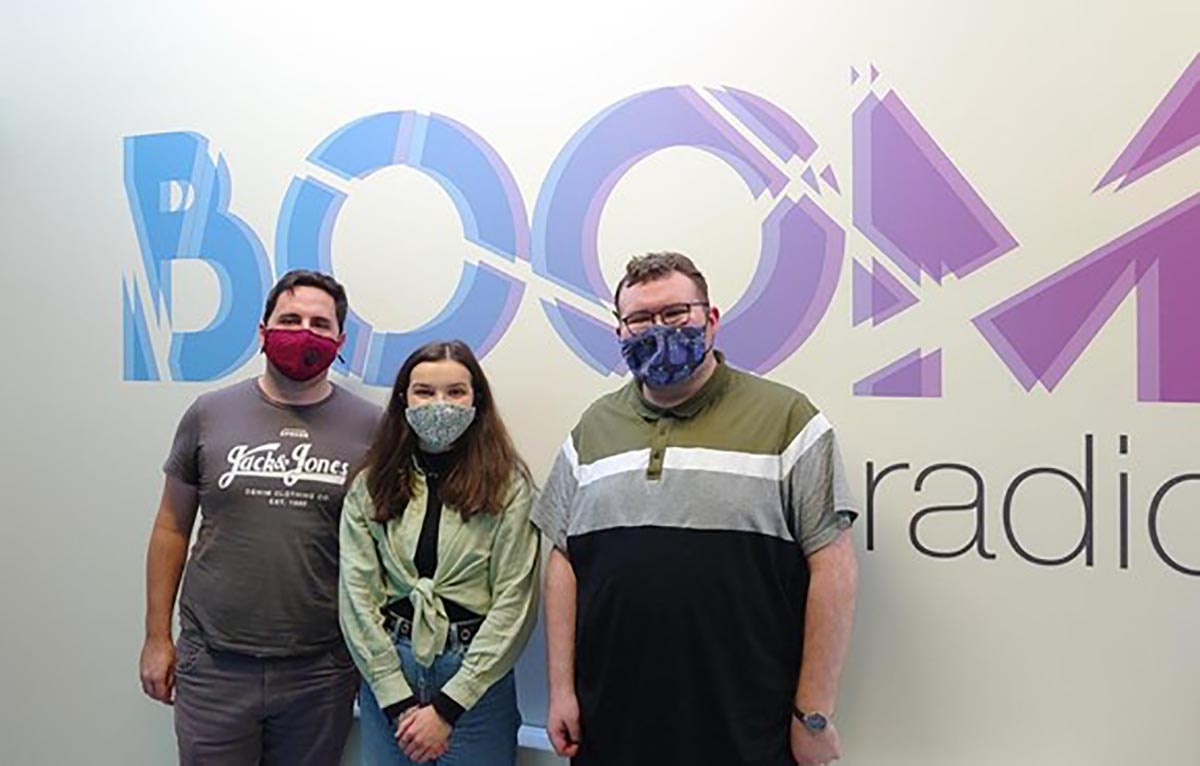 Fife College’s (@fifecollege) student radio station, Boom Radio (@BoomScotland), is ready to relaunch from 9am tomorrow (Friday) after a renovation to their studios. The station…

“ Vocational language training is helping the British to break the language barrier, and helping to create a multi-skilled workforce, according to the Association of… 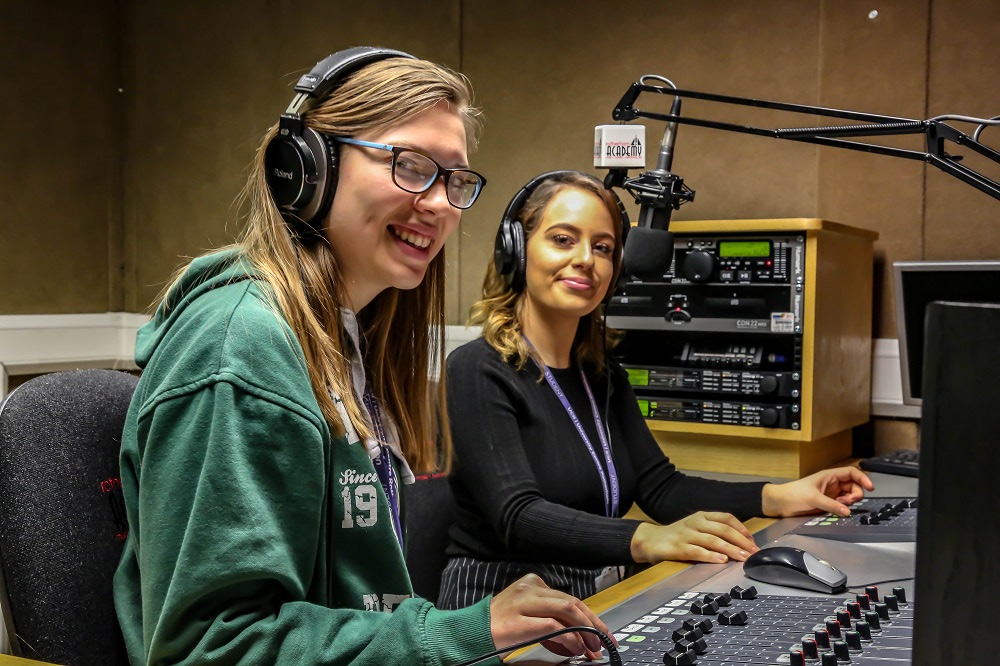