Switching goal from football to the construction industry @BarkingCollege

Living with his mum and two little sisters, semi-professional footballer, Haaroon, had to weigh up his love of the game with supporting his family, and ultimately chose the latter.

Since turning 16, Haaroon had played for Charlton Athletic and Bishop Stortford. Luckily, a curiosity for the mechanics behind buildings was just as attention-grabbing as football. Enter YouTube – staying up into the small hours to scour the furthest corners of its construction documentary collection, Haaroon’s part-time passion became a full-time calling.

It’s a different path to the one he imagined, but it’s no less rewarding. Haaroon now studies the Built Environment at Barking & Dagenham College, where ‘Construction Fit Out’ specialists ISG transformed an old classroom block into one of the country’s first Institute of Technology’s, taking education into the future of robotics, engineering, data and film production.

ISG’s relationship with the college has also resulted in building careers, with three students, including Haaroon, joining ISG as apprentices to learn as they study.

The apprentices were able to learn from the construction work as it developed on the new The East London Institute of Technology, which opens this September. Haaroon saw its completion and believes is the perfect environment for learning. “The new space looks amazing as you come into the building – it just makes you want to learn,” he says.

The Institute is equipped with advanced facilities and a new high-tech learning hub. “It’s hugely important,” says Haaroon, “It gives young people like me an opportunity to start a career in an industry they’re passionate about.”

Dominic Camilleri, divisional director for ISG explains, “We worked with the College to give them not just a building to use, but to give students a chance to see what construction is all about,” continues Dominic. “This wasn’t just about pipes and wires, floors and ceilings; it was about showcasing the other side of construction including 3D walkthroughs and virtual reality.”

Football isn’t over for Haaroon but his future is his family, and he’s also creating one in construction. “The future?” he asks. “I’d love to grow at my company and manage a top-notch project like Barking & Dagenham College.” 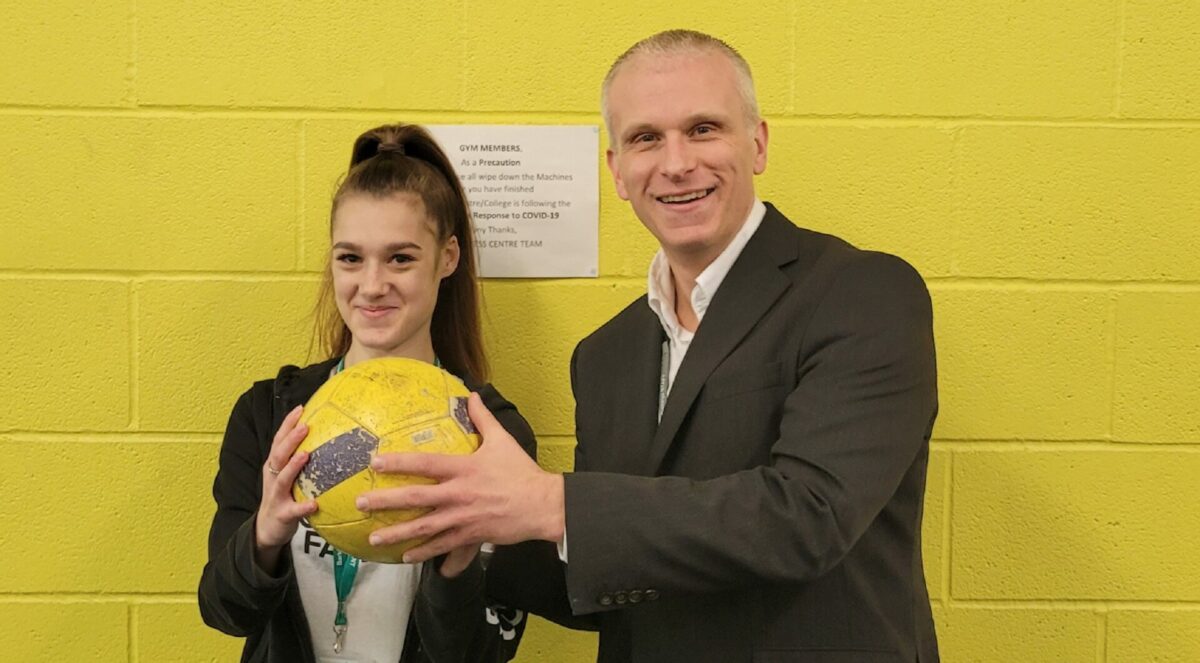 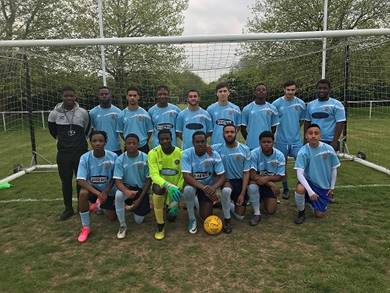 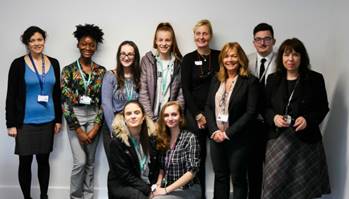 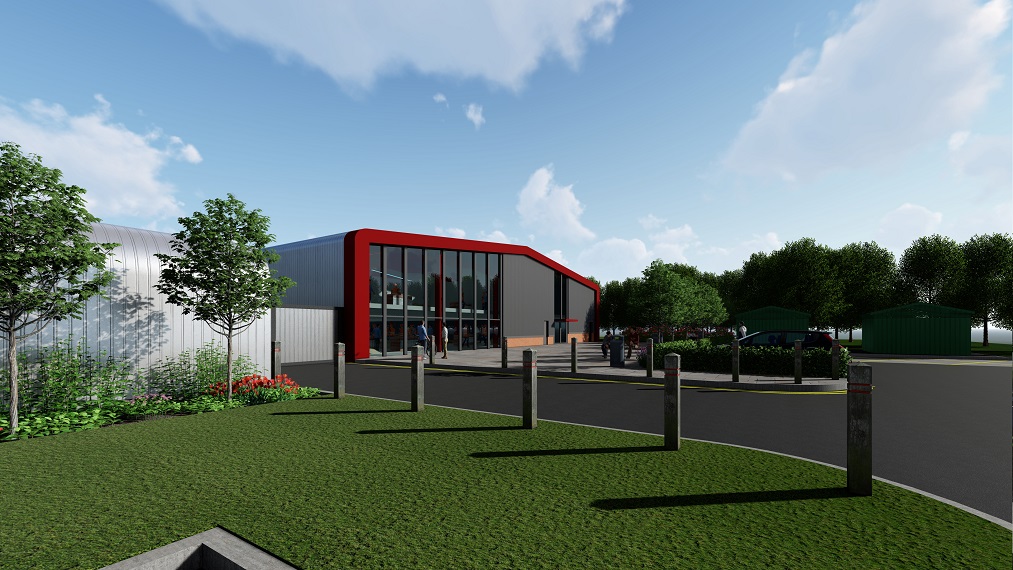 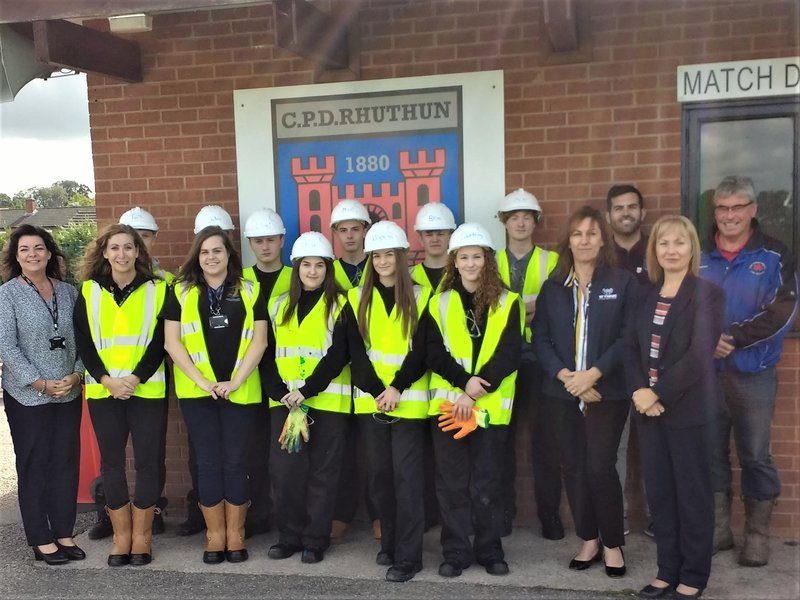 STUDENTS achieved their goal of supporting the community in partnership with a North Wales football club. Youngsters on the second Traineeship Construction Academy at Coleg…