Two Senior Lecturers at Leeds Trinity University (@LeedsTrinity) have had their poems published in an anthology marking the 700th anniversary of the death of the Italian poet, writer and philosopher, Dante Alighieri.

Professor Oz Hardwick and Dr Amina Alyal, Senior Lecturers in English at Leeds Trinity, were selected in a group of 70 poets from across the world to contribute to the Divining Dante anthology, which is based on Dante’s famous Divine Comedy trilogy – completed in 1320, a year before the poet’s death.

Professor Hardwick and Dr Alyal were invited to submit three poems – one for each of the three books in the Divine Comedy; ‘Inferno’ (Hell), ‘Purgatorio’ (Purgatory), and ‘Paradiso’ (Paradise/Heaven).

One submission from each poet was selected for the book, which was published by Recent Work Press. Professor Hardwick’s ‘Statius Purgatorio 21/XXI’ and Dr Alyal’s ‘On the Verge’ – both based on the second book of the Divine Comedy, ‘Purgatorio’ – were included.

The anthology was followed by an online publication which contains all the written poems, along with a series of embedded videos of some of the contributors reading their work – including Professor Hardwick.

“Amina and I have an interest in the Divine Comedy as both poets and academics. I have published widely on medieval art and literature and the milieu which gave rise to Dante’s work, while Amina is interested in the Italian influence on Renaissance poetry and drama.

“The Comedy itself is immensely complex in its allusions to earlier literature, culture, politics and religion, but ultimately charts a journey from darkness to light. This makes it an ideal starting point for exploring our own complex – and somewhat dark – times, with one eye still on the glimmer of light up ahead.”

“I have a particular interest in Dante’s Divine Comedy so to be asked to contribute to an anthology in his memory, amongst so many other fantastic poets, was a huge honour.”

The Divine Comedy is a long Italian narrative poem which discusses the state of the soul after death and describes Dante’s travels through Hell, Purgatory and Paradise.

Professor Hardwick and Dr Alyal have also written a collaborative response to Dante’s ‘Purgatorio’, titled The Still and Fleeting Fire which is due later this year from Hedgehog Poetry Press.

To read Professor Hardwick and Dr Alyal’s contributions to the Divining Dante anthology, visit the website. 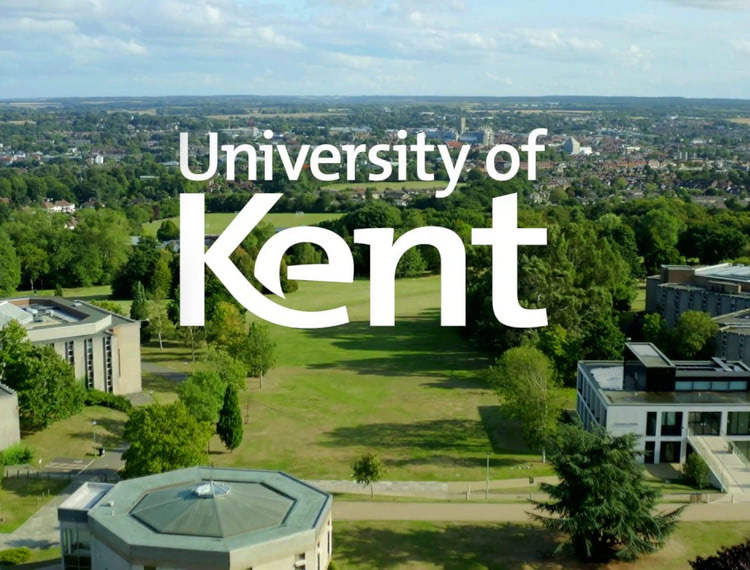 The School of English at the University of Kent (@UniKent) is the new home for the annual online journal Free Verse: A Journal of Contemporary Poetry & Poetics. … 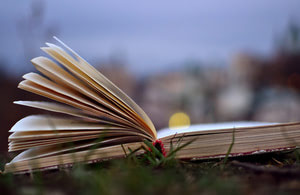 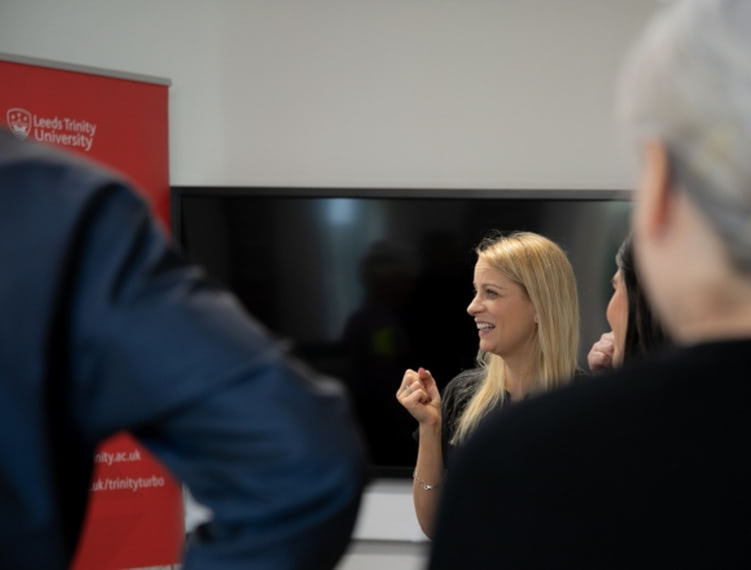