Every great partnership has to start somewhere. You can leave things to fate and chance, or you can take a more proactive approach and make something happen.

As an employer looking to take on an apprentice, you face the same choice: sit back and hope for the best, or kick-start things yourself.

Similarly, some non-levy payers had clear plans for the role that apprentices would play in their workforce development plans.

But for many employers, large and small, that clarity was missing, or has been slow to evolve.

That’s why we welcomed subsequent changes to the funding system, including the ability for levy-paying employers to transfer up to 25% of their levy funding to other organisations.

This new flexibility was a helpful shift, but not without its own challenges.

As soon as the potential to transfer funding was announced, cold-calling and emailing commenced, with offers coming from far and wide to take all of the pesky excess funding off employers’ hands.

Levy-paying employers who recognised that, for whatever reason, they were unlikely to spend their full levy allowance within the time limit had a new option – it was no longer ‘use it or lose it’.

But how could they be sure that their transferred funding would go where it would support their supply chains or otherwise do the most good? Such funding could help, for example, third sector organisations or micro businesses that might not otherwise be able to afford to take on an apprentice.

We have consulted a lot of employers – both those who pay the levy and those who don’t.

Two messages have come across loud and clear:

We are bringing together our biggest employers with smaller businesses that need additional financial support in order to contribute to and benefit from the Apprenticeship agenda.

The service, which is being delivered by the Growth Company, is part of a £2 million ‘SeeDifferent’ package of support for SMEs funded by Greater Manchester Combined Authority (GMCA), launched in April, and aiming to provide the workforce development advice and access to funding that smaller firms might need in order to engage with apprenticeships.

In the first year, we envisage the Greater Manchester Levy Matchmaking Service working with around 100 employers across Greater Manchester to create a virtual pool of funding against which smaller firms can ‘pitch’, with matches initially being made through a simple online process, the first of its kind in the country.

We are grateful to all of the firms who have committed funds so far, including the Lloyds Banking Group, which hosted the recent launch event, led by Andy Burnham, Mayor of Greater Manchester.

We’re also calling on all employers, large and small, to sign up for the online service.

Apprenticeships continue to be one of the most important tools in our kit for supporting our residents to get into work, to progress within their chosen career, and to help local businesses – particularly SMEs – to thrive and grow in an uncertain economic climate. 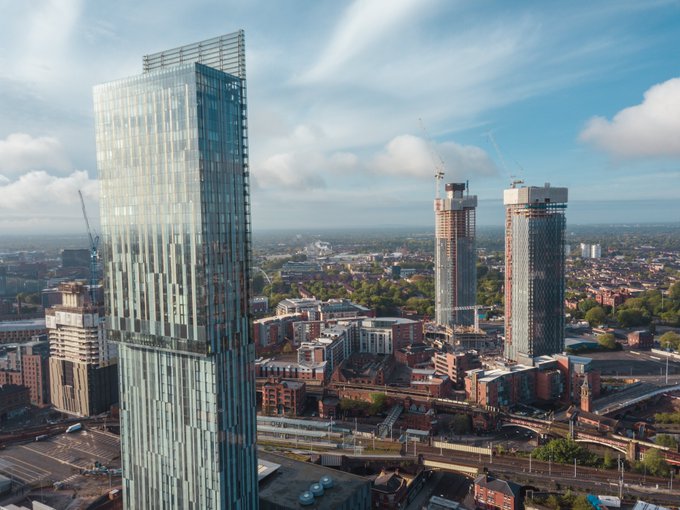 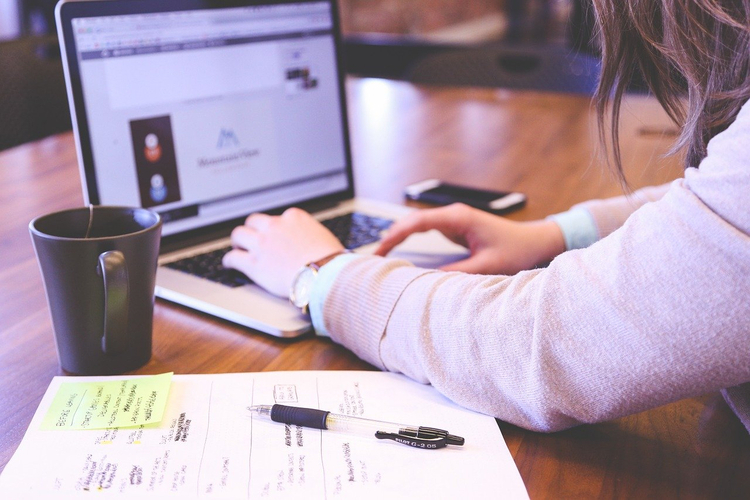