Now the dust is settling what can we make of the CSR? Was it good news for FE or bad tidings? I think that rather depends on where the expectations were set. Certainly for most commentators who had predicted Armageddon it wasn’t that. The additional £27 billion of tax revenue discovered by the Chancellor under his bed helped reduce the overall spending cut required from £20 billion to around £18 billion. Though the reprieving of tax credits and not cutting the police further grabbed the headlines, education generally got some of the kindness too. This was the Chancellor as kindly Scrooge.

However cuts remain. The amount allocated per 16-18 student isn’t going up in real terms but will suffer an inflation rate cut each year for five years reducing its cumulative worth by perhaps as much as 10%. Nor do we know what will happen to the area based and other discretionary allowances. Will we see some creative accounting at the edges? Similarly the adult skills budget is ring-fenced at £1.5 billion and will reduce in real terms by inflation over the course of the parliament. Then we have the already factored in increases in staff national insurance costs of around 2% or more of the wage bill per institution. So costs going up and steady state revenue going down.

Then the Chancellor announced the Apprenticeship levy of 0.5% of wage bills on the 2% of organisations who have a wage bill above £3 million. This will cost most colleges an additional 0.5% meaning payroll costs will increase by 2017/18 by on average 2.5% against cuts in steady state revenue of around 2% meaning a cumulative impact of perhaps 4.5% in 2017/18.

Additionally the Apprenticeship levy will mean no more SFA allocation. The challenge for colleges, as set out in Nick Boles’ speech to the AoC conference, is to try and double its current market share of apprenticeship spend from 37% to nearer 70%. Indeed the 37% is an inflated figure, as Keith Smith of the SFA pointed out at the same conference, when one examines the amount of adult apprenticeships that are sub-contracted by Colleges to private training providers. The actual spend going to college delivery on apprenticeships could be as low as 15% of total SFA funding.

Add in area reviews and their goal to save a few hundred million quid and, though the CSR cuts were not drastic, there is a continuing, but gentler, downward trajectory on government revenues. The answer to this funding conundrum may lie in a reconceptualization of what the FE sector should be about. It starts with a recognition that perhaps, somewhat heretically, the primary responsibility of the sector should not be towards students but perhaps to local and national employers and the local economy. By aligning the interests of the College with the interests of local businesses and the local economy it may be the case that the future of FE as the productivity sector is built on firmer ground. Truly understanding what employers need and want could unlock the future revenue streams that have disappeared from government funding.

Now I can hear the cries of, ‘But we do this already!!’ being flung back at me and yes it is the case that most colleges talk the talk about employer engagement. However how many colleges have truly balanced revenue streams with a sizeable proportion coming from non government sources and employers in particular? How much in the past has business engagement been about offering government subsidy to companies to do things they were already planning to do (so called deadweight)? How many examples are there of truly entrepreneurial activity that delivers new solutions to companies and drives revenues? How many Colleges do not sub contract parts of their apprenticeship funding to the private and/or voluntary sector? Indeed what was the sector’s response to the attempt to reshape colleges into entrepreneurial entities? Say the word Gazelle now and people avoid eye contact.

The gauntlet is well and truly being thrown down. Can FE turn itself into the productivity sector and drive higher levels of employer investment in skills? If FE can work that sort of alchemy it will have a very bright future indeed. For only by becoming more enterprising itself can the FE sector as a whole be able to understand the needs and wants of businesses. It needs to see itself as part of the demand side even while located in part of the supply side. Locating its ‘animal instincts’ will help FE to catalyse the sort of response that Governments will sit up and really take notice of. If spending goes up from the private sector and delivers productivity gains then government revenues will improve too and more investment from the state will follow. ‘Speculate to accumulate’ may become the mantra of the new FE settlement.

In six months time we will have a new government. Whether it will be more of the same or a coalition of a different hue… 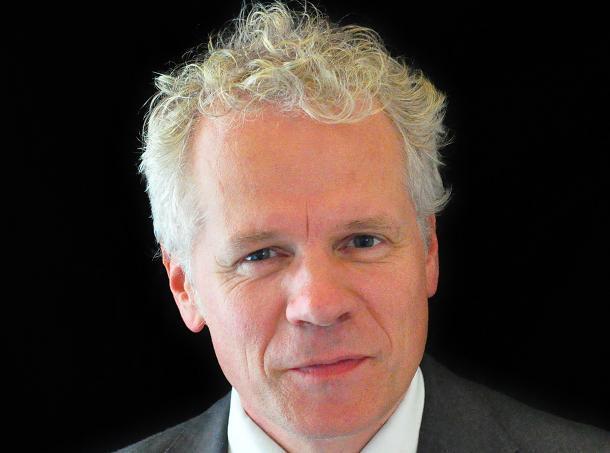 Politicians are often asked how we would spend vast budgets, which taken at face value are inconceivable. How would I spend £11 billion? Well, I…

George Osborne unveiled a Budget today along with news that levy payers will receive a £15,000 allowance and a 10% top-up from the government on…