Apprenticeships deliver social mobility. That’s something everyone agrees with.

There is a mountain of evidence to confirm the benefits for workplace learners: enhanced career earnings, continued education and richer, more fulfilled working lives, to name but three.

This is an easy win for government in its attempts at levelling up. If it can get this right, it can create positive impacts in terms of geography, class and race. But to do so, it must look at the structural barriers in place and channel resources where they will have the greatest effect.

Sadly, the Apprenticeship system is failing disadvantaged young people, and the inevitable economic downturn caused by COVID-19 will only make matters worse. Disadvantaged apprentices are at greater risk, with many employed in hard-hit sectors such as hospitality and retail.

The report, authored by London Economics, also reveals most Apprenticeship benefits are going to those from wealthier backgrounds. The Apprenticeship Levy, introduced in 2017, has disproportionately funded higher-level apprenticeships for learners from more advantaged socio-economic backgrounds, rather than those from less privileged backgrounds who would benefit more.

Since the Levy began, apprenticeship starts by people from disadvantaged backgrounds have dropped 36%, compared with 23% for others. The impact was even greater for female apprentices and those aged 25 and over.

It is worrying that completion rates are lower for those from less privileged backgrounds. Only 63% of Apprenticeships are successfully completed by disadvantaged men, compared with 67% for more privileged men.

On average, Apprentices from disadvantaged backgrounds earn less than non-disadvantaged Apprentices. However, there is a 16% boost to wages for disadvantaged learners who complete their training – if they can overcome the barriers that exist at every stage of the Apprenticeship journey.

Our research reveals how ‘disadvantage gaps’ exist at every stage of the Apprenticeship journey, from initial employer selection of candidates to the quality of training disadvantaged Apprentices receive. Geography is also an issue. Lack of opportunities in deprived areas can often force disadvantaged learners to undertake expensive and difficult journeys to reach work.

Despite these obstacles, Apprenticeships remain one of the most effective means of boosting social mobility for workers from poorer backgrounds.

Today, such workplace learners are less likely to get selected for an Apprenticeship than their more privileged peers. If they are successful, it is likely to be for an entry-level Intermediate placement – usually working in a sector where, despite their importance to the economy overall, they have traditionally lower rates of pay, such as health, education or hospitality.

They also have a lower probability of completing their course, and so are less likely to benefit from the boost in earnings that follows. At the same time, the more lucrative Higher apprenticeships in, for example, ICT or engineering, are increasingly the province of more privileged learners, whose share of them continues to grow.

The Social Mobility Commission is calling for the government to take immediate steps to redress the imbalance created by the apprenticeship levy. It also wants help for smaller businesses to create more placements for apprentices that pay a fair wage.

It is no longer credible for the government to assume that Apprenticeships automatically improve social mobility and leave the system to its own devices. Strategic action and direction are needed to target the system better on disadvantaged communities and improve the system’s value for money.

COVID-19 will exacerbate youth unemployment in the short-term. In the long-term, it could speed up adoption of automation, which our previous research has shown will disproportionately affect disadvantaged people.

Now more than ever, we need an Apprenticeship system that delivers for skills and social mobility. We cannot wait: the government must act now. 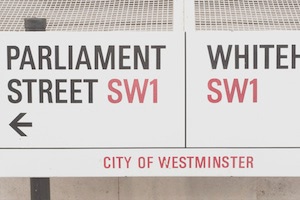 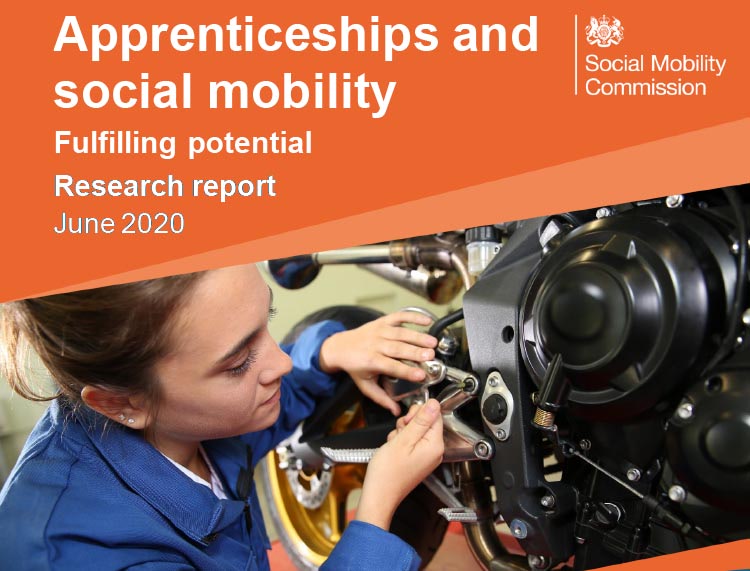 #Apprenticeships programmes can transform workplaces – Champion paths of opportunity  Whether you lead a manufacturing company or a professional services firm, attracting and retaining a wide… 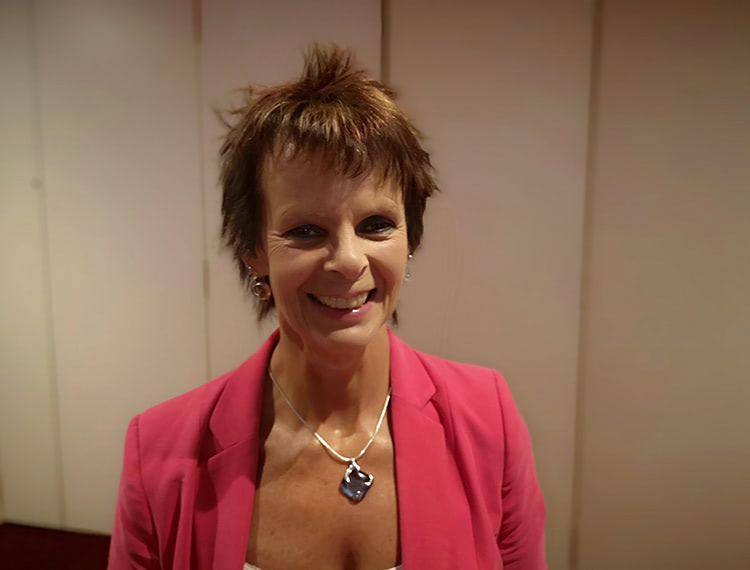 Today, Monday 8 October, the Education Select Committee published its report on the quality and effectiveness of apprenticeships and the training providers delivering them.  Over… 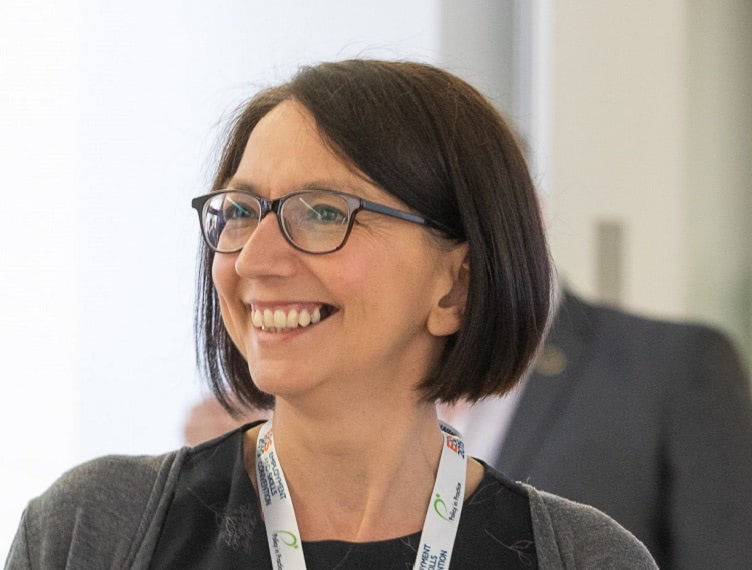 In the years prior to the pandemic, even as the overall number of apprenticeships starts were falling, we saw a steady increase in the number…