TUC has welcomed many of the suggestions made in the white paper such as the trade union’s role in learning and funding for the development of the union academy, and the Government’s commitment to raising the number of trained union leaders to 20,000 by 2010.

The group also liked the idea of a network of union representatives, and that Trade Union Learning and Modernisation Funds can be used flexibly to strengthen the trade union capacity in training.

However, TUC has some concerns over the white paper’s recommendations, specifically that its balanced is skewed towards employers” needs verses the lifelong learning needs of individuals. TUC suggested an “employment led” rather than employer led strategy towards employee skills learning. They also suggested incentives so employers will actively engage in skills development.

Comment on the Skills White Paper in the FE Blog

“ The Trade Union Congress (TUC) has released a list of education courses available to union representatives in Wales and the South West, which run… 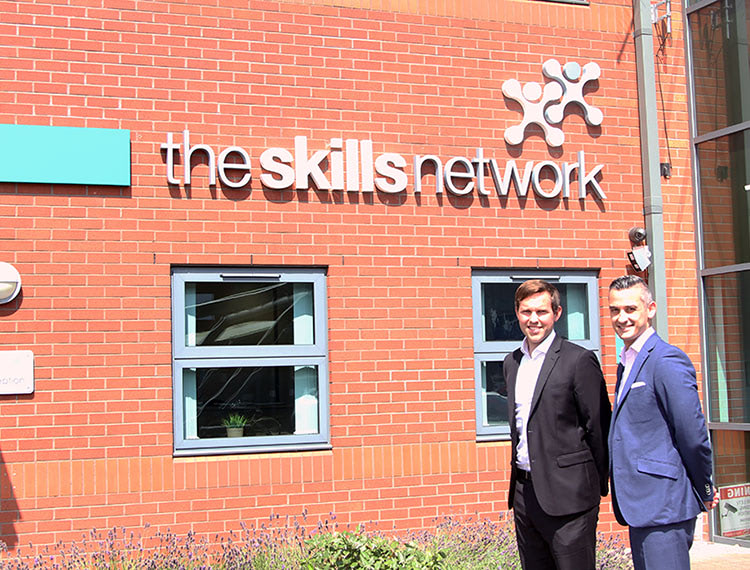 Leading online training provider The Skills Network has secured a contract with Unionlearn and the Trades Union Congress (TUC), the national federation of trade unions…

Tax relief should be made available to learners who pay their own course fees, argues a new report presented this week to the Trade Union…