A leading apprenticeship advocate has today been named CBE for services to the sector in the Queen’s Birthday Honours.

Anna Morrison CBE, has devoted herself to challenging negative perceptions around apprenticeships.

Anna’s contribution to the education sector spans 20 years and includes setting up Amazing Apprenticeships in 2015, an organisation that provides high quality apprenticeship resources to teachers.

In the past two years alone, Anna has supported nearly 4,000 secondary schools and over 700,000 students through the Apprenticeship Support & Knowledge for schools and colleges programme (ASK).

“Apprenticeships are amazing. They bring huge opportunities to apprentices and employers alike and genuinely have the power to change lives for the better. I feel so privileged to have been recognised for working on something which I love.

“I hope that through this award I will be able to inspire more parents, teachers, employers and young people about the benefits of apprenticeships.”

Anna’s dedication to boosting young people’s skills has involved considerable personal sacrifice, with countless hours of her own time spent speaking to individuals, schools, colleges and organisations about apprenticeships.

In 2017, Anna helped the National Apprenticeship Service to launch the Young Apprentice Ambassador Network (YAAN), which gives young apprentices a platform to promote apprenticeships locally within schools and express their views with senior business people, ministers and MPs.

Nearly 1,000 young people have already joined the network and are being supported through the public speaking training programme.

“Although apprenticeship information in schools is better than it’s ever been, we still have so much more to do to ensure that every young person is given high quality, timely advice to help them with their future decisions.

“I would love to help the country reach a stage where we know, with absolute certainty, that teachers feel confident about the apprenticeship offer and will promote this as positively as they do full-time university.”

“While other careers guidance initiatives have stumbled by the wayside, Anna Morrison’s creation of ‘Amazing Apprenticeships’ and the Apprenticeship Champions Network in schools has been transformative.

“Anna was one of the first to recognise that sending real apprentices into schools would have a much more positive impact than some other programmes and we are now seeing members of the Young Apprentice Ambassador Network inspire young people to embark on successful careers using the apprenticeship route as a first choice.

“It is testament to Anna’s high standards and attention to detail that the Network members are regularly invited to speak at high profile events.

“More schools are taking their obligations about offering impartial careers guidance much more seriously and there is no doubt that Anna’s tireless work has been a major factor in making this happen.

“I have known Anna since my college days. She has always been a champion for work based learning and the wider sector whether working for the skills agency, representing providers or running her own business.

“Therefore AELP is absolutely delighted that Anna is receiving full recognition for her efforts in the Birthday Honours.” 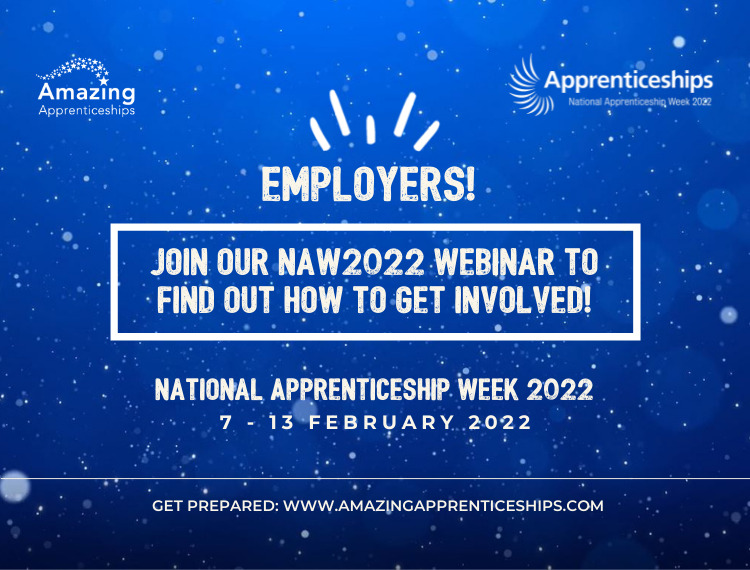 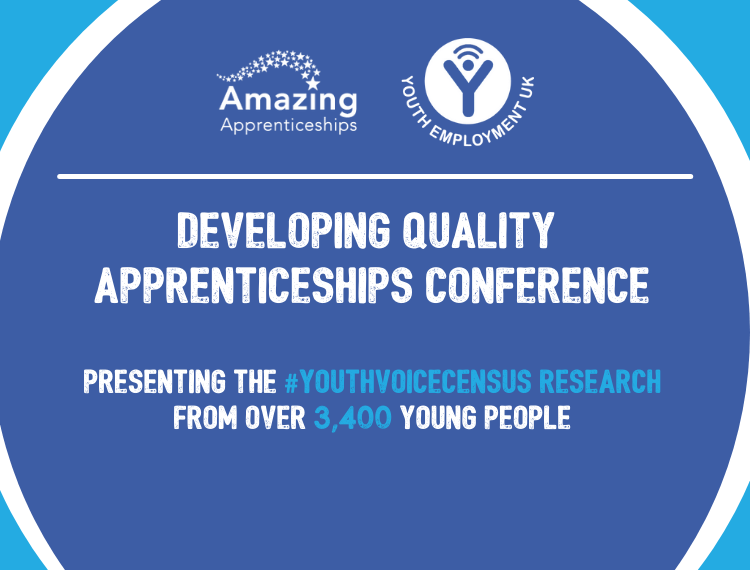 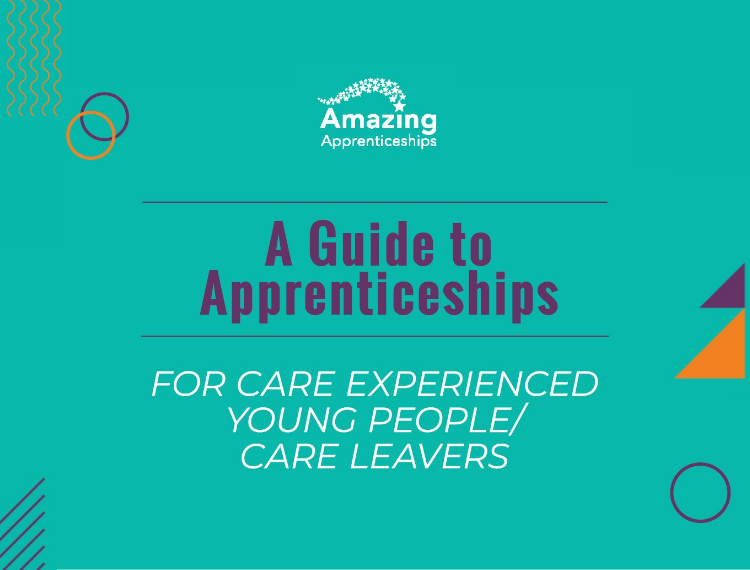 Amazing Apprenticeships (@AmazingAppsUK) has released a brand new guide for care experienced young people planning their pathway to a career. To coincide with National Care…

FE News chats with Anna Sutton, head of FE Loans Development at the Skills Funding Agency. Anna discusses how the new FE Loans are being… 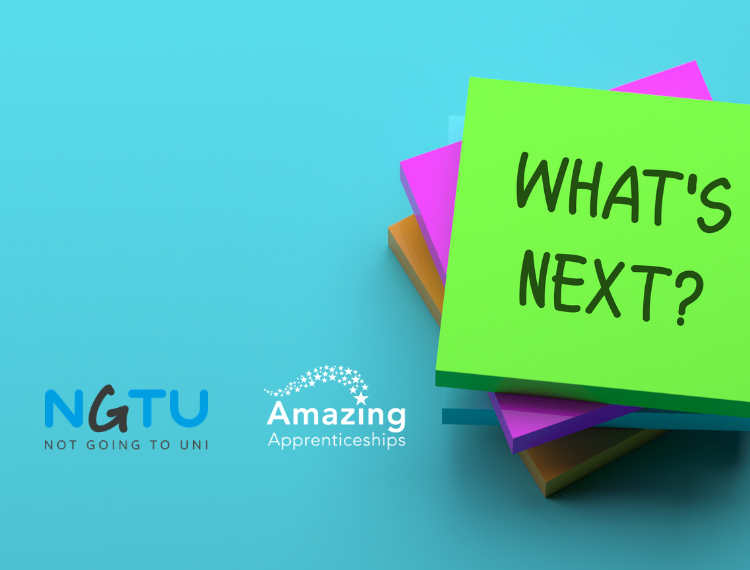 A new collaboration between @AmazingAppsUK and @NotGoingToUni, two leading early careers organisations, will tackle the challenges parents and carers are currently facing in trying to support…