With a background in learning psychology, I wanted to create a product that wasn’t about profitability but was built on the latest research in cognitive behavioural therapy (CBT).

To increase students’ future academic success, it couldn’t just be another educational app unless it incontrovertibly improved maths aptitude.

Its first product, Count on me, is a maths app for children aged 6-9 years based on a new concept which involves a combination of science plus game design.

The foundation of Count on me! is based on learning psychology, also called behaviour analysis which is a part of CBT.

Learning psychology is one the most successful applied theories with solid evidence for treating many mental illnesses.

The idea behind Count on me! was to combine the greatest method in psychology’s history with distinctive game design to create a captivating learning adventure where the child is put in the shoes of a young Mathemagician.

The learning content in the game is adaptive, meaning that the maths exercises adapt to the playing child’s knowledge of maths and mathematical skills.

Utilising exploration and storytelling, users overcome challenges and save the land of Numberia, using the player’s mathemagical powers, which build incrementally over time alongside their maths fluency.

Evidence based with positive outcomes

The effects of the app have been evaluated in a leading trial, unprecedented among our competitors, and the results have been published in the Journal of Educational Psychology. My research showed that children who played Count on me! for 15 minutes a day improved their maths skills by 60% compared to those who didn’t.

Early-age maths competence is the strongest predictor for future academic achievements and it’s vital to engage young audiences early so they are equipped to maximise their potential.

We’re now hosting four additional trials in collaboration with universities including Cambridge, Oxford, and University College London. At the same time, we are growing, testing and advancing the game design by working with brands such as Massive Entertainment who produced the Star Wars and Avatar games and possess the expertise and ambition to fundamentally redefine the way in which young learn number sense.

Martin has always been devoted to the idea that maths learning should be a fun and memorable experience, rather than a series of fleeting and indistinct moments. Founding the business in 2017, Martin used experience gained studying Psychology as a postgraduate at one of the top universities in the world, Uppsala University in Sweden, to develop improved learning methods for children, utilising his knowledge of Cognitive Behavioural Therapy. In his doctoral dissertation he was able to prove scientifically the impact of his digital maths prototype, now refined for the new mathematical Count on me! app.

Akribian, a Swedish education technology start-up, is spearheading the way in which children learn maths through short adventure game-based learning which helps children retain information and encourages long term academic success. Its first product Count on me! is a maths app for children aged 6-9 years based on a new concept of Game-Embedded Teaching (GET) which involves a unique combination of science and game design to encourage children to discover the magic of mathematics and accelerate their learning.

The development of Count on me! is based on the latest research in learning psychology, cognitive behavioural therapy (CBT) and research conducted by Martin Hassler Hallstedt, PhD, CEO and co-founder of Akribian.

The UK currently ranks seventeenth in the world league tables when it comes to maths competence assessed at the age of 15, with China, Singapore and Macau in the top three places. Sweden, the birthplace of Count on me! sits alongside the UK, in equal seventeenth place.

“Learning should be an adventure. What distinguishes our game-embedded teaching from more traditional educational games is that Count on me! has been developed with one foot in science and the other in game design. Our unique approach to learning allows a child to engage fully in the moment for 15 minutes a day which means a short burst of wisdom is embedded with minimal screen time. This encourages a happier state of wellbeing and is a more sustainable way of learning that results in long term knowledge retention.”

“When we look back at our school days, there are many adults who sadly have no positive memories of learning maths . With Count on me! we can help change this for future generations by creating captivating gaming experiences that increase children’s willingness to learn important mathematics skills”, adds Martin.

Count on me! was developed by Akribian using leading education psychology techniques including cognitive behavioural therapy (CBT) combined with advanced gaming technology. The story-driven game is designed to last for just 15 minutes each day. Through adventure play and discovery, children learn and master early maths concepts such as pattern recognition, addition, subtraction, multiplication, division and equalities.

The approach and design of Count on me! is based on science and insight showing that children benefit and learn more from performing repetitive tasks for smaller chunks of time more regularly, rather than finishing the full game in a shorter amount of time. This also improves learning outcomes.

Early-age maths competence is the strongest predictor for future academic success – yet many children struggle with maths and it impacts their learning and motivation as they progress through school. A study found that maths competencies among 5-6 year olds is the strongest predictor for general school achievement at 13-14 years of age. Additional studies demonstrated how maths performance significantly predicted socio-emotional behaviour and low math skills was more strongly associated with negative outcomes on employment, physical and mental health.

Launched in Sweden earlier this year, Count on me! includes 4 tailor-made chapters to play, each containing 10 days of training for the child to complete the quests and master Math Magic. The app is been rolled out across Sweden with schools using it as part of their curriculum. The game will be offered to UK schools and directly to parents as part of the launch approach. 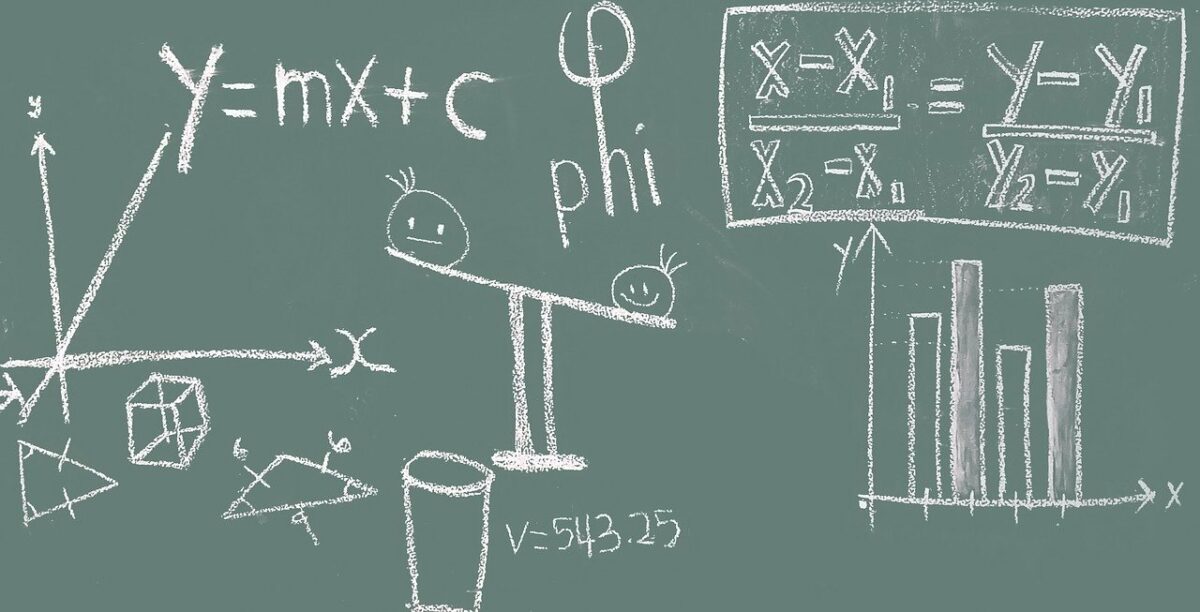 MATHS ANXIETY PUTTING BRITS IN NUMERACY CRISIS  Millions of British parents ‘dread’ the moment their child returns from school with maths homework.  As many as… 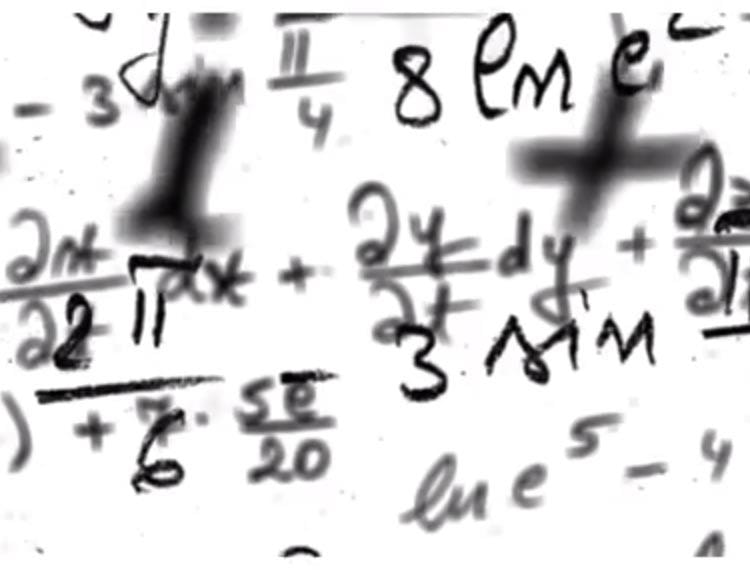 SplashLearn launches in the UK – Maths Program Free to All Schools and Teachers  SplashLearn, the popular game-based learning program, today announced the UK launch of… 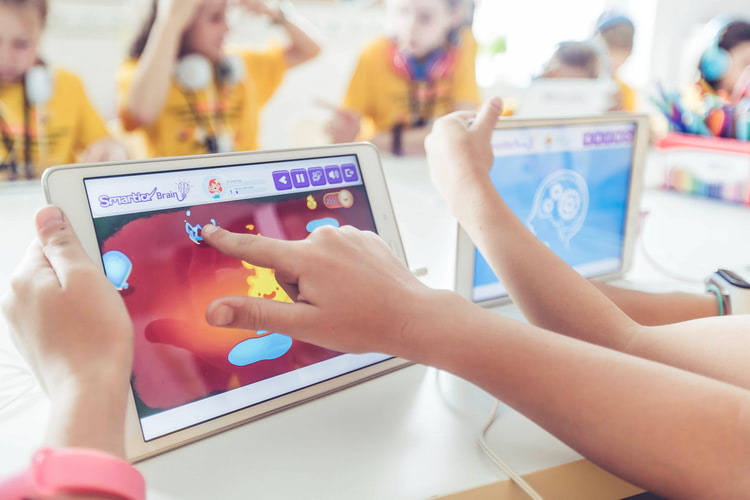 Research by maths platform, @Smartick, looks at children’s aspirations for the future MORE than a third of children (36%) have revealed that they would like…

School might be out for summer, but that doesn’t mean kids can’t be learning. Leading Chartered Psychologist and Member of the British Psychological Society, Dr… 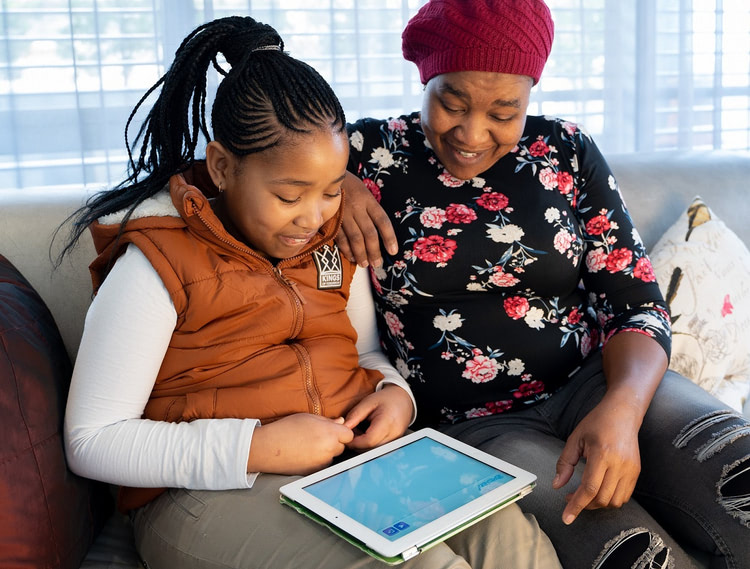 Innovative #AI maths program @Smartick has launched a new charity initiative to help children in need advance in their maths education.  For every subscription of Smartick taken…