Improving career guidance in secondary schools and colleges can lead to better student outcomes, while also raising aspirations and increasing engagement with education, according to the final evaluation of a four year pilot.

The evaluation, carried out by the International Centre for Guidance Studies (iCeGS) at the University of Derby, followed 16 schools and colleges in the North East of England as they implemented a career guidance framework known as the Gatsby Benchmarks. Findings within the report include:

As well as this, teaching staff observed real changes in learner’s engagement in class. There was a reduction in learners querying the point of particular subjects or topics because they understood the relationship between knowledge/skills and their future career. Employers supporting the pilot also said that young people were better able to articulate their career ideas and talk about themselves, and were better informed about their options as well as the types of jobs available.

The pilot, begun in 2015, was set up to test how schools and colleges could use the Gatsby Benchmarks for Good Career Guidance and what the impact would be on their students. The North East region was selected, and the North East Local Enterprise Partnership ran the pilot along with the Gatsby Foundation.

Following early results from the pilot, the Government adopted the Gatsby Benchmarks into their 2017 Careers Strategy for all schools and colleges in England, and has recently renewed its commitment to having the Benchmarks as a part of national education strategy in the ‘Skills for Jobs’ White Paper.

“The pilot and the Gatsby Benchmarks have helped raise careers education to a new level. Our students have certainly benefited from this. They are more aware of the opportunities and can make really informed decisions about what they want to do next.”

“Following the pilot schools and colleges for four years has been incredibly exciting. We have watched them implement excellent career guidance programmes and were privileged to be able to see the difference this has made to the schools and colleges, to the staff and most importantly to the students. This pilot has had a positive impact on the knowledge, attitudes, skills and aspirations of students in the North East and it is important that this progress continues across the country.”

“Careers guidance should never be seen as an ‘add-on’ to school or college learning. What this evaluation makes clear is the difference made to the lives of students when Careers as a priority. As schools and colleges around the country continue to work towards the Benchmarks, we hope this evaluation will show them the amazing impact their work can have on their students.”

“I was so proud when I read the evaluation – to hear the Pilot described as transformational and to know that the North East played such a pivotal role, was such an honour. We’ve always believed that the right careers education can have lifelong rewards for young people to see that has been recognised independently today is fantastic. We continue to keep the Benchmarks at the heart of our North East Ambition programme as a sign of our support and commitment to them.”

Ryan Gibson, Facilitator of the pilot at the NE LEP, said:

“It was a privilege to lead the pilot, to work directly with schools and colleges and to see the transformational impact of the Benchmarks. The North East LEP, the pilot schools and colleges and the individual career leaders involved developed an approach that now underpins our national work towards ensuring that each and every young person benefits from world class careers provision.” 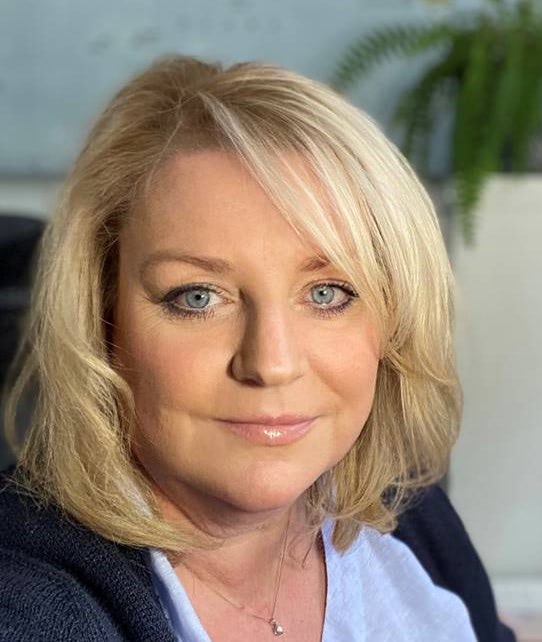 An independent evaluation of the Gatsby Benchmarks of Good Career Guidance Pilot has been released. The North East Local Enterprise Partnership (LEP) played a central role in the Pilot and Skills Director Michelle Rainbow reflects on this and how even… 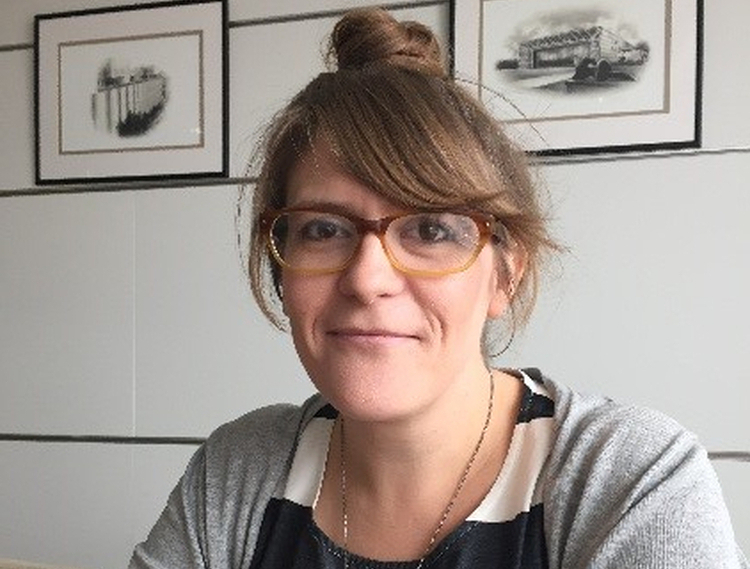 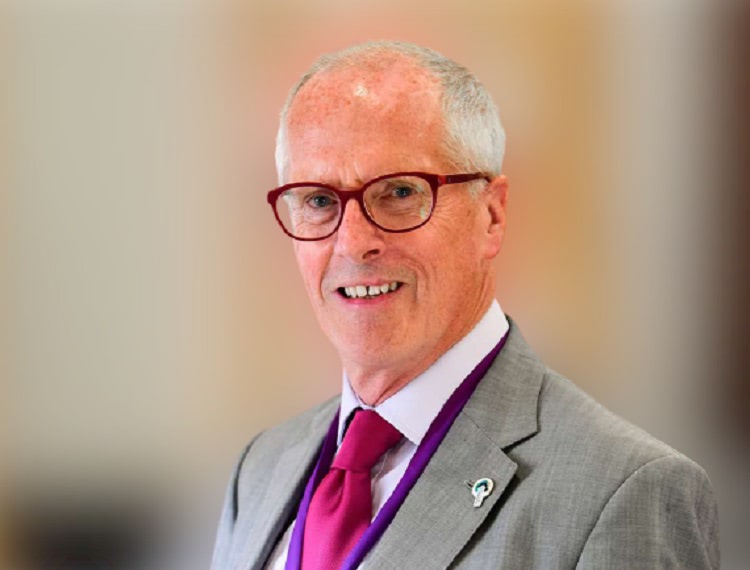 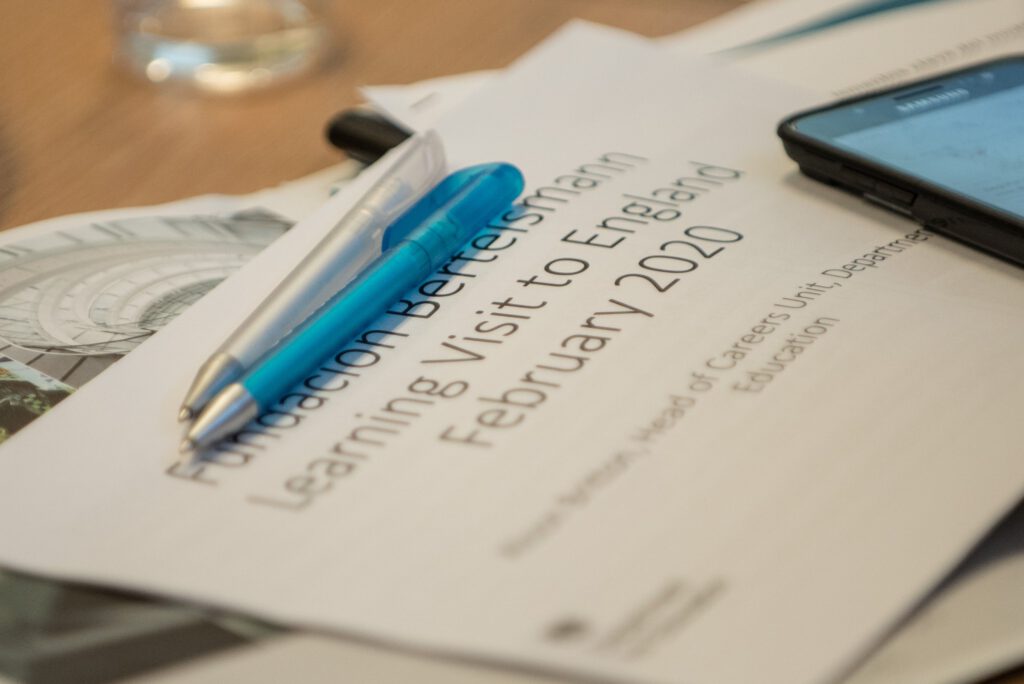 A group of officials from Spain visited schools and met officials this week to learn about England’s world-class system of careers education. Schools in England… 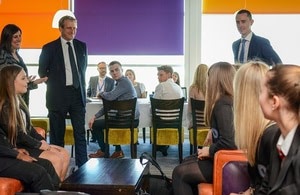