A team of young people on The Prince’s Trust programme used a community project to namecheck their college and pay tribute to one of Birmingham’s forefathers – James Watt.

Engineer and entrepreneur, James Watt, who was buried at St Mary’s Church, Handsworth in 1819 has long been recognised as one of the city’s industrial pioneers.

Now, The Prince’s Trust learners based at James Watt College, part of BMet, have created a play area and garden at the church to bring more of the local community together and to continue building on Watt’s legacy.

Team Leader, Fateha Begum said: “When the group found out their college namesake was buried at the church, they were all keen to do something special here so that future generations would learn about him.

“A vegetable patch, mini playground and a specially created mural have all brought the area to life again. Hopefully local schools and other community groups will now spend time here.”

The team programme helps young people build the skills and confidence needed to change their lives.  During the 12-week personal development programme, young people get involved in team building activities, a week-long residential trip, a community project and two weeks of work experience.

They also get advice on how to write CVs as well as gaining nationally recognised qualifications.

“I couldn’t be more pleased with what the team has done.” said Father Bob Stephens, rector at St Mary’s Church. “The garden had been disused for a number of years. When the students first got to work, it was impossible to imagine anything ever being able to grow here. Two weeks later, it’s completely revitalised.”

He continued: “The church has always had visitors interested in seeing the vault where James Watt is buried. Now we can also show them how much he continues to mean to Birmingham people, including the students and staff at ‘his college’.” 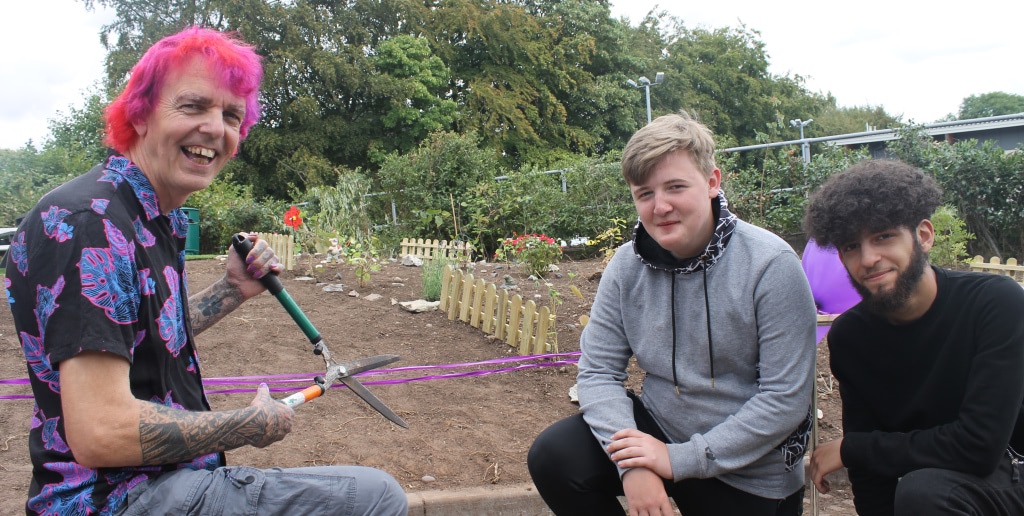 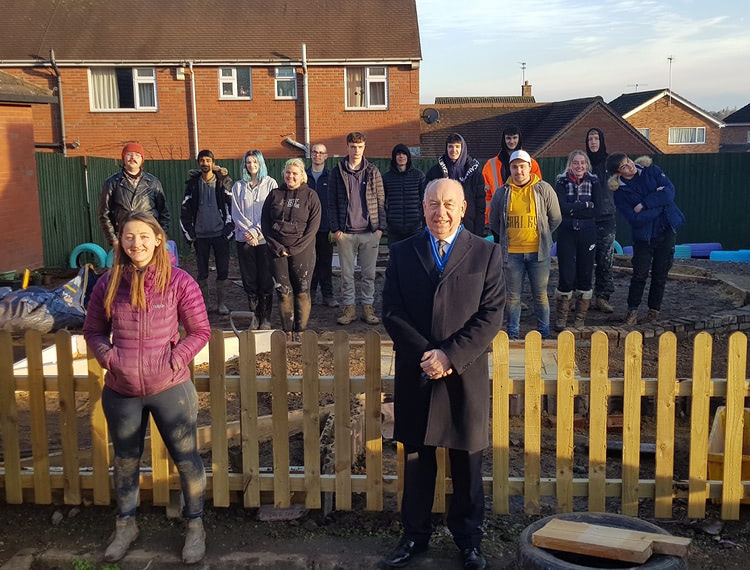 As the country prepares for Christmas, young people enrolled in The Prince’s Trust’s (@PrincesTrust) team programme have been making a positive impact on communities across… 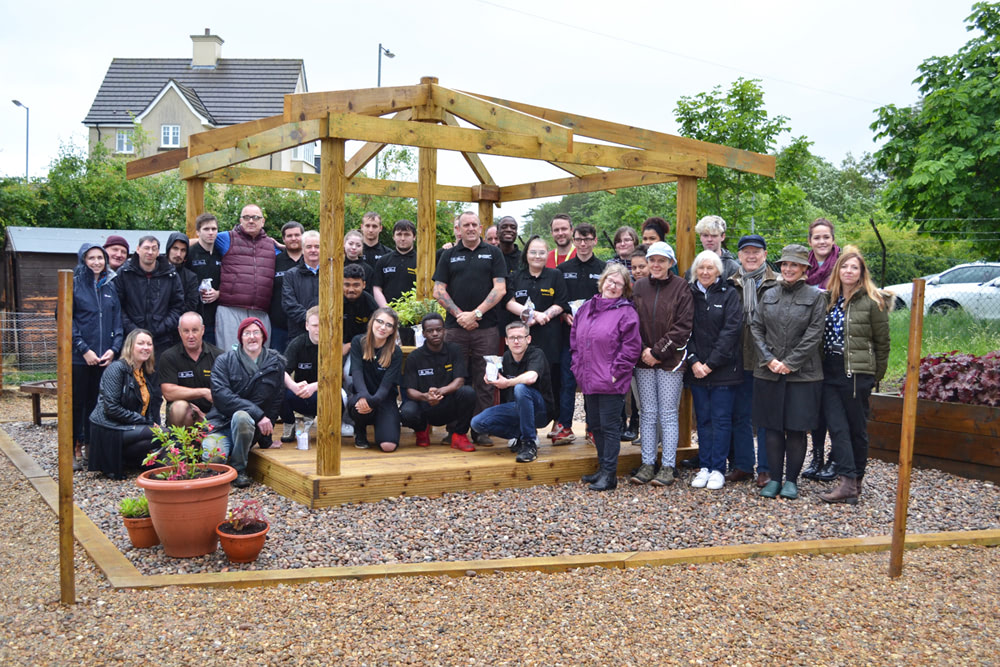 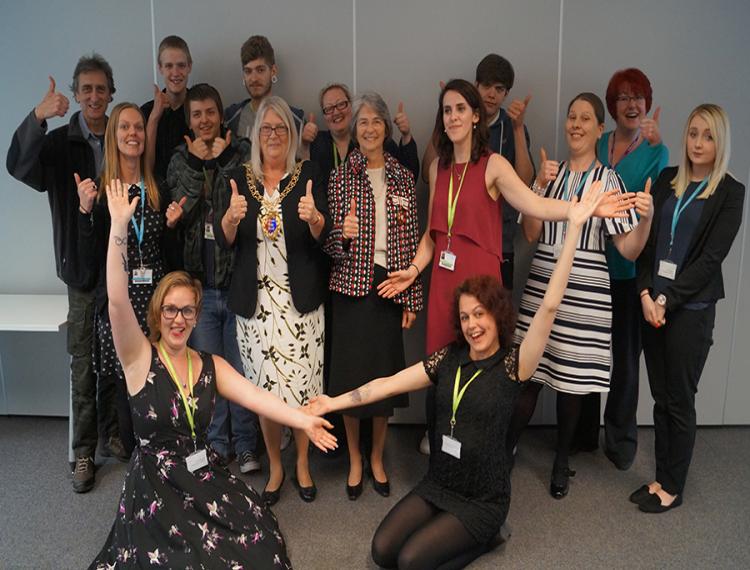 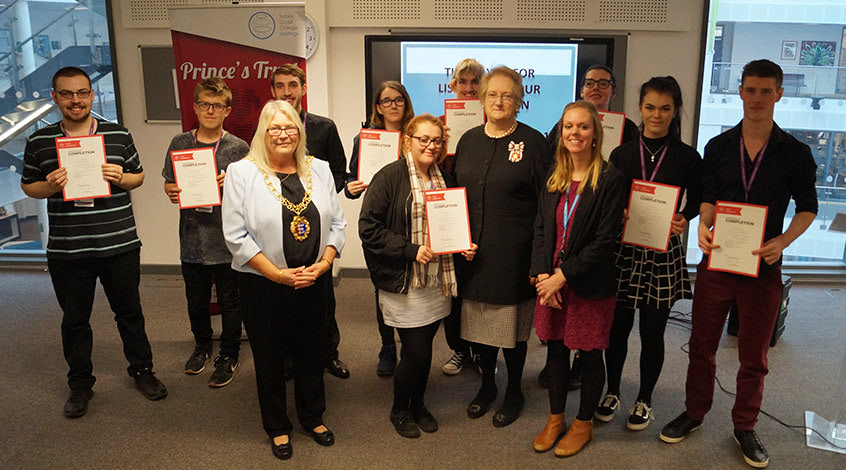 Another group of young people from across Hastings and Rother have successfully graduated from the latest Prince’s Trust Team programme at Sussex Coast College Hastings.… 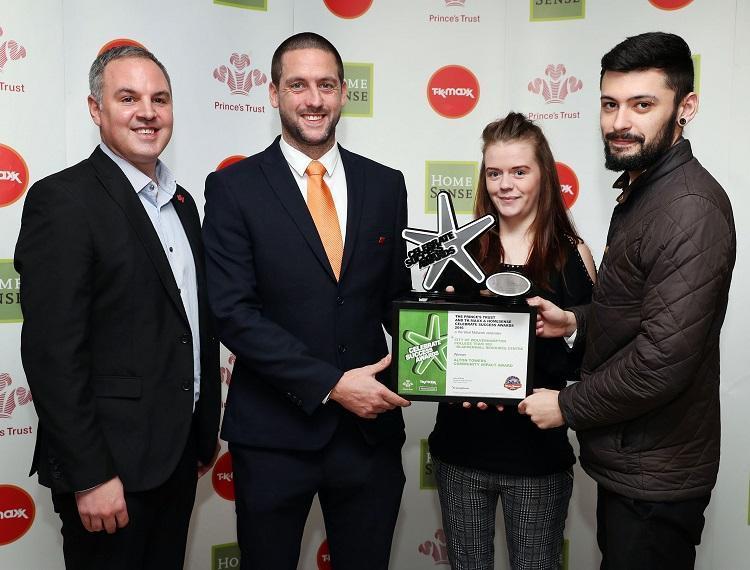 Students from City of Wolverhampton College have picked up a royal award for their community work. The group of 10 young people, who were all…