Writing in Science Robotics, scientists say the study provides an interesting insight into how robots could be used positively within society. However, they also say it does raise some concerns around the potential for robots to have a negative influence on vulnerable young children.

“People often follow the opinions of others and we’ve known for a long time that it is hard to resist taking over views and opinions of people around us. We know this as conformity. But as robots will soon be found in the home and the workplace, we were wondering if people would conform to robots.

“What our results show is that adults do not conform to what the robots are saying. But when we did the experiment with children, they did. It shows children can perhaps have more of an affinity with robots than adults, which does pose the question: what if robots were to suggest, for example, what products to buy or what to think?”

Researchers in Plymouth have worked extensively to explore the positive impact robots can have in health and education settings.

They led the four-year ALIZ-E programme, which showed that social robots can help diabetic children accept the nature of their condition, and are leading L2TOR, which aims to design a robot that can be used to support preschool children learning a second language.

In their conclusion to the current study, the researchers add:

“A future in which autonomous social robots are used as aids for education professionals or child therapists is not distant. In these applications, the robot is in a position in which the information provided can significantly affect the individuals they interact with. A discussion is required about whether protective measures, such as a regulatory framework, should be in place that minimise the risk to children during social child-robot interaction and what form they might take so as not to adversely affect the promising development of the field.” 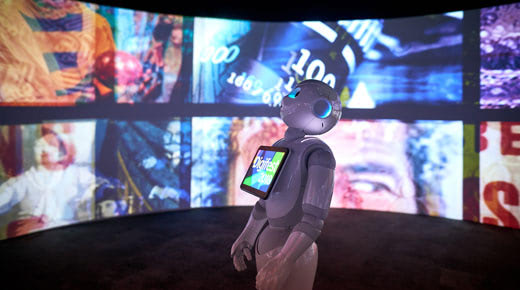 Robots can play an important role in the education of young people but will never fully replace teachers, a new study suggests. Writing in Science… 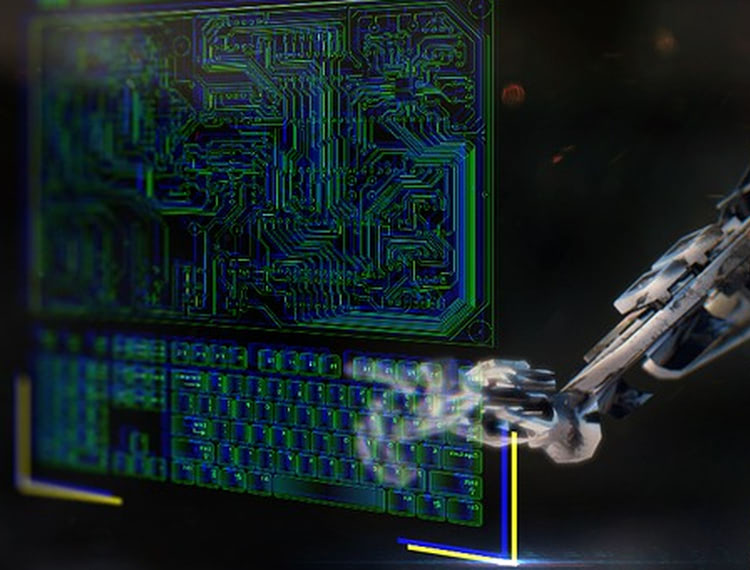 The traditional BFF (best friend forever) is set to be replaced by a robot equivalent for many young people, according to new research. One in… 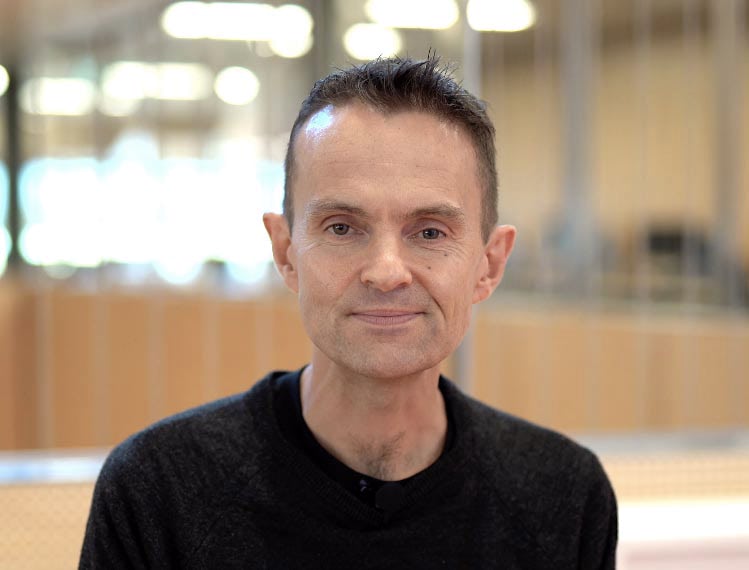