Labour has today (Wednesday) revealed that, at the current rate of progress, some 12 – 15-year-olds will not be vaccinated until February, 15 weeks after the Government’s initial October half-term target for offering the jab to all eligible teenagers.

The Government’s lacklustre approach is keeping children out of school, with over 200,000 children being out of class due to covid every week since 30 September, on top of the disruption to their last two years of schooling.

Labour has called on the Government to make better use of community pharmacies, walk-in and pop-up clinics, alongside bringing back volunteers to expand capacity to vaccinate 12 – 15-year-olds and get booster jabs out.

The slow progress means some of 2.8 million eligible children will have waited more than five months since the UK’s Chief Medical Officers gave the green light to vaccinate teens.

“Children have been treated as an afterthought throughout this pandemic and continue to be let down by a Conservative government which has shown no care for them and their futures.

“Labour has been urging Ministers to make every effort to get the vaccine outtochildren over 12, from pop-up and walk-in clinics to bringing back volunteers and retired clinicians. This must come alongside finally introducing the ventilation in schools that Sage recommended well over a year ago and giving schools the support they need on masks and other mitigations.

“The Conservatives have been complacent, and children are paying the price. The Government must get a grip and stop neglecting children’s education.”

“It is important that parents and young people are offered the vaccine as quickly as possible so that they can make their decision about whether to take it, but we don’t know yet what the final take up of the vaccine will be for teens – it may never be as high as in the general population. So it is important that other measures are also pursued to control Covid in schools, including help to improve key mitigations such as better ventilation, reconsidering the current guidance on close contact isolation, and an effective track and trace systems to ensure cases are identified early.”

Using the average of vaccination rates from the last four weeks it would take over another 12 weeks to vaccinate the remaining 1.8 million eligible pupils. This would mean it could take until 7 February to vaccinate all eligible 12 – 15yr olds.

Better using community pharmacy, walk-in clinics and pop up clinics in the jab roll out, to make it easier for parents to get their children jabbed and for people to get their booster doses;

Bringing back more volunteers and retired clinicians to speed up the roll out in schools and communities;

Clear, targeted communications to parents on the jab roll out, the benefits of vaccination alongside campaign that targets anti-vax disinformation aimed at children and parents;

Clarity for parents on the next steps for the approval of the vaccine for under 12s, after the Pfizer jab was approved in the US. 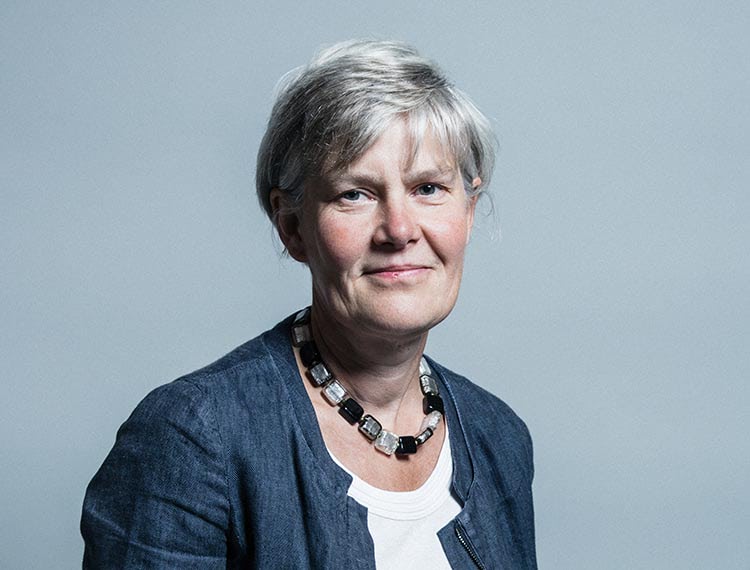 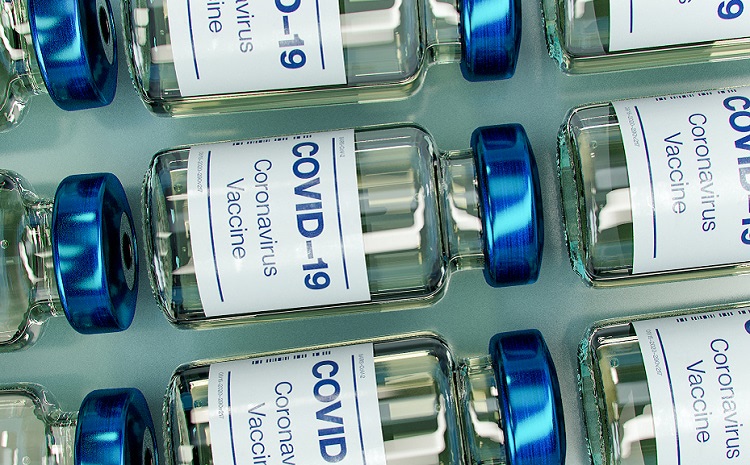 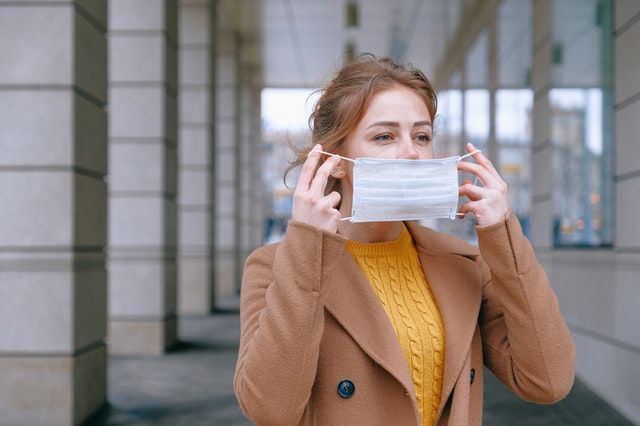 Labour (@UKLabour) is calling on the Conservatives to get a grip following two days of contradictory briefings on student vaccinations, and work with universities to…