A former photography student from Barking & Dagenham College was selected to show his debut film as part of the Romford Film Festival.

Jacob Schwar, 22, from Romford, wrote, produced, edited and directed the documentary film entitled ‘It’s All Changed Round Here’.  It examines the regeneration and gentrification of East London and Essex and was filmed during the Covid-19 lockdowns.

Jacob enrolled on the BA (Hons) Photography programme at the College after deciding during the pandemic that he wanted to complete his studies near his family.

As part of the course, students are actively encouraged to use additional mediums including film, video, writing, installation and sound.  It was a perfect opportunity for Jacob to fulfil his creative ambitions.  The result was a finished film ready for an audience and a First Class Honours Degree.

Once it was complete, Jacob decided to submit his film to the Romford Film Festival, where it was selected for public viewing.  Jacob said: “It was a real surprise having my short film selected for this year’s festival.  It’s reassuring to be part of a local festival that really promotes upcoming filmmakers like myself, as having my film screened to a public audience is a major step for me.”

David Bennett, Programme Leader for Photography at the College added: “Jacob excelled in his determination to make a film.  It was a delight and a privilege to see his film being screened for the first time in a cinema auditorium.  Watching the film I could recall the assessment screening in the College just months earlier, thinking to myself that Jacob had a bright future ahead of him. The screening at the Romford Film Festival proved me right.” 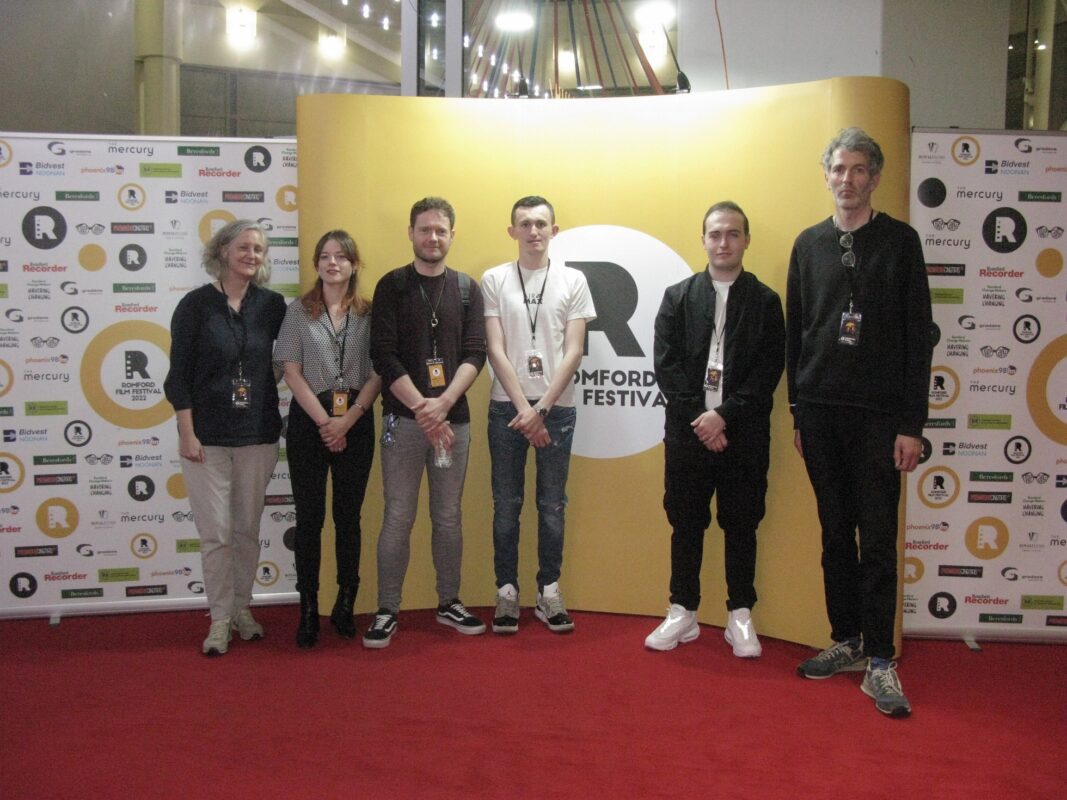 The Immage Studios of Immingham, part of the East Coast Media, are getting prepared for their new project: the feature film from Owen Carey Jones,… 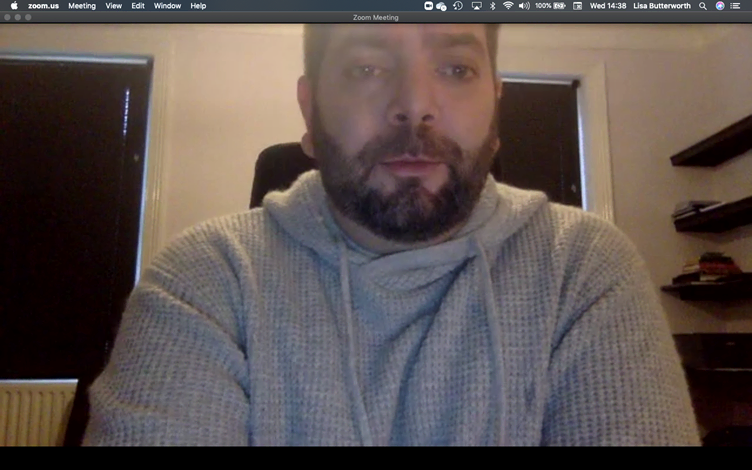