A further education leader, renowned for her skills in steering improvement in colleges in difficulty, has been nominated a CBE in the Queen’s Birthday Honours List for services to the sector.

“I am very proud to have been nominated for this honour,” said Ms Wadsworth, “working with college leaders and boards to improve the quality of education, through strengthened leadership and governance has been very fulfilling.”

Following a thirty-year career in Further Education, Ms Wadsworth was appointed Deputy Further Education Commissioner in 2018.  In this role she has supported over forty colleges across the length and breadth of England.

In 2021, appointed by the Secretary of State for Education and reporting directly to the Skills Minister, Ms Wadsworth became Interim Further Education Commissioner for a six-month period, following Sir Richard Atkins’ retirement.

She explained: “Serving in the Further Education Commissioner team is a rewarding endeavour. The opportunity and responsibility to provide advice and support for college improvement in this important sector is an absolute privilege.”

Originally from Harrogate, Yorkshire, Ms Wadsworth attended schools in Derbyshire and won a scholarship to attend Bath High School in the West Country. After reading English and Philosophy at university she began a career in retail management before returning to university to qualify as a teacher.

“I knew I needed a more personally fulfilling profession, and I have not been disappointed. The impact of a well-run further education college on its students’ lives and the communities it serves is immense, and the personal satisfaction in leading a good college is truly incomparable.”

Ms Wadsworth’s career also included a move to America where she worked with the British Council in Washington DC, attached to the British Embassy.

She has held several senior appointments in further education leadership, including a seven-year period as Principal and Chief Executive of Croydon College. From 2011 she led this London college through a particularly challenging period, which included the time of the London riots.

Prior to Croydon, Ms Wadsworth served six years as Principal and CEO of East Surrey College. She led both colleges to financial stability and ‘Good’ Ofsted quality ratings.

A true advocate of lifelong learning, she has continued her own education and training, participating in postgraduate and professional courses at both Harvard University and Insead (Institut Européen d’Administration des Affaires), Fontainbleu, France.

Ms Wadsworth serves on the Thames Valley Advisory Committee for the Magistracy. 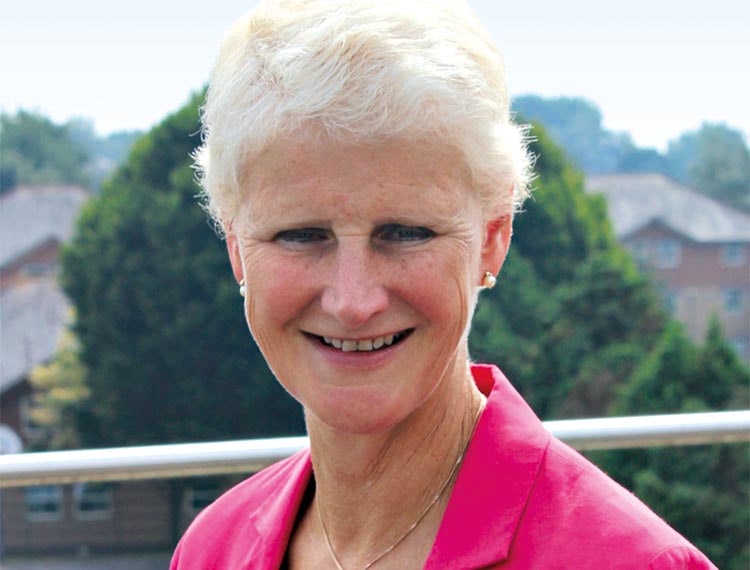 Four new appointments to the board of the independent exams regulator and one term extension. The Secretary of State has appointed 4 new members to the… 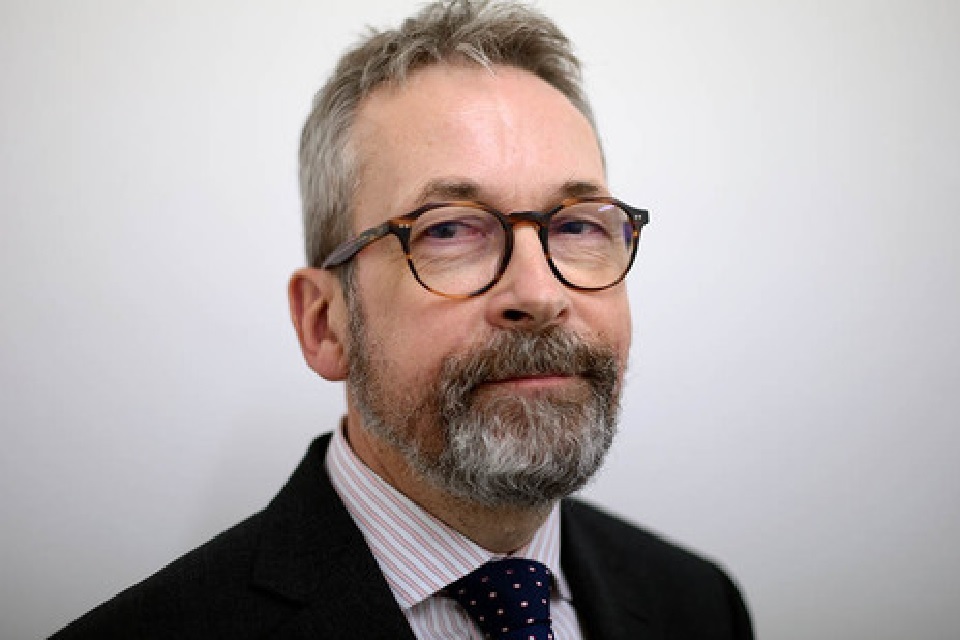 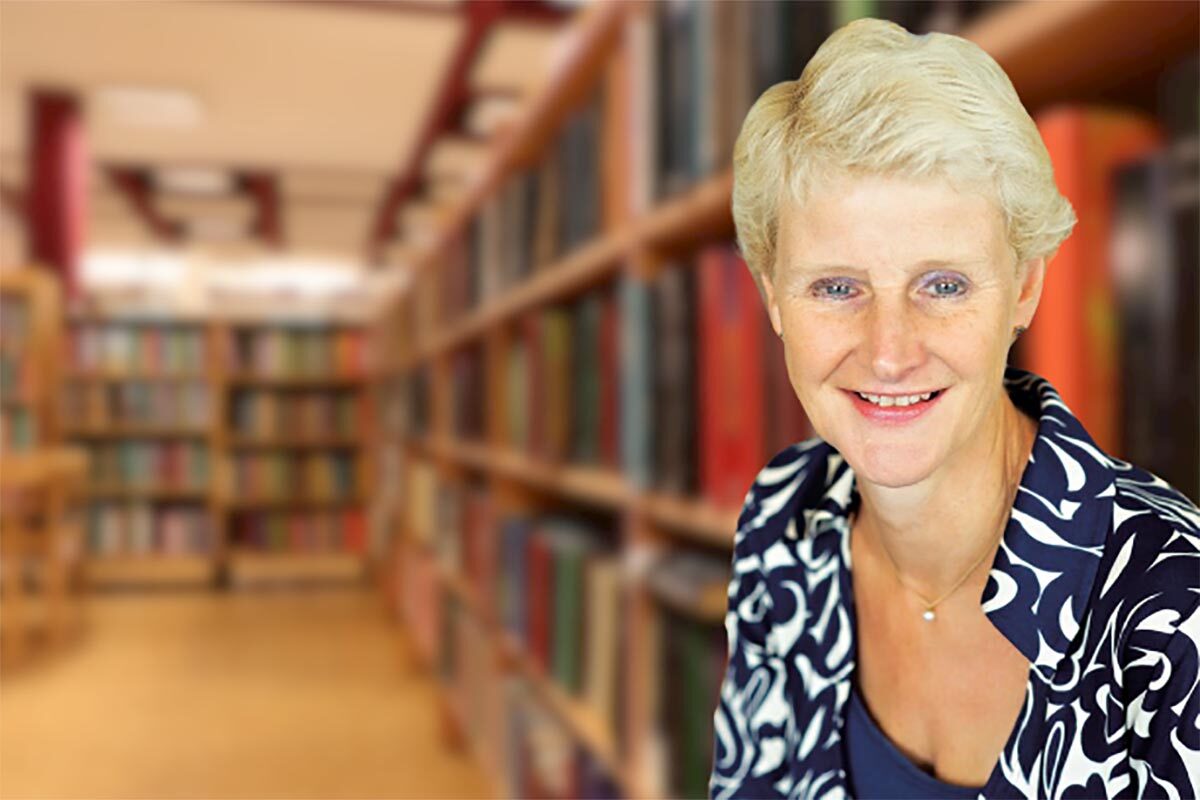 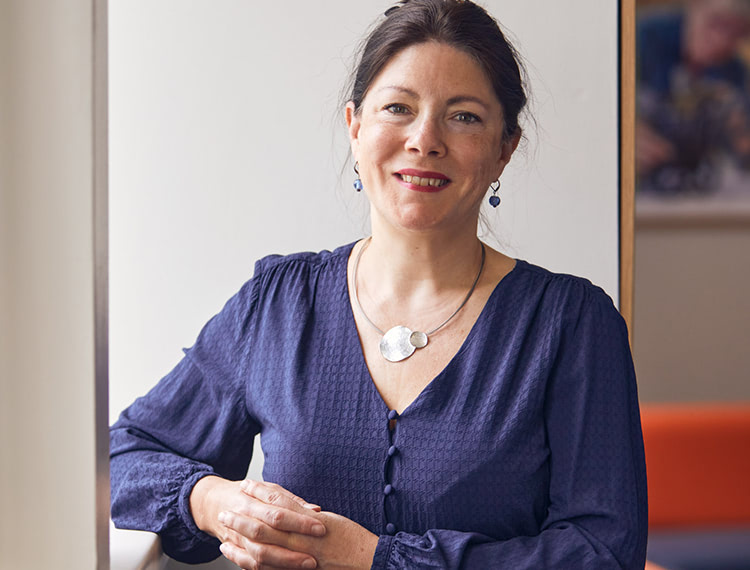 Having served on @York_College’s Board for eight years, including six as Chair, Shirley Collier has been made a Member of the British Empire (MBE) in… 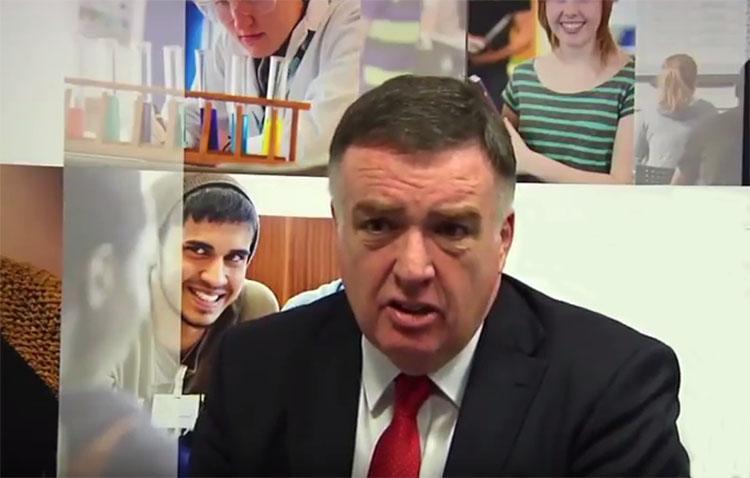