Home » Education » Major concerns around time and capacity for mentoring in schools, according to new research

An overwhelming 97% of Initial Teacher Training (ITT) providers say they are concerned about the time and capacity for mentoring in schools, according to the findings of a survey presented at the NASBTT Annual Conference 2021 today.

Speaking in her opening address at the conference, titled From Emergency to Emergence, NASBTT Executive Director Emma Hollis also revealed that 87.5% of teacher educators feel that school mentors do not have sufficient time and capacity to support their early career teachers, as set out in the Department for Education’s Early Career Framework (ECF) statutory induction guidance. Despite the guidance being compulsory from September 2021, a further 93% of respondents – SCITTs, School Direct Lead Schools and Higher Education Institutions – reported that they do not expect the availability of mentoring within schools to improve within the next 12-18 months without any further intervention. In fact, only 3% do expect an improvement.

Open to NASBTT members and non-members, the 160 respondents were also asked for their views on ITT placements for trainees in the 2021-22 academic year. Whilst the majority (71%) say they currently have enough placements, for the 23% of ITT providers who do not 89% claim this is due to mentoring time and capacity directly impacting on the ability of partner schools to take on trainee teachers for ITT placements. Overall, 87.5% reported that they do not expect the availability of ITT placements within schools to improve within the next 12-18 months without any further intervention, and again only 3% do.

When prompted on the issues impacting most on the availability of mentoring time for ITT placements, the biggest reason provided is the demand of mentoring time introduced as a result of national roll-out of the ECF (136 responses). Other challenges are Covid related pressures such as staff illness/absence (93 responses), lack of funding available to pay for mentor release (91 responses), the impact of Covid recovery measures on school capacity (82 responses), general capacity issues in schools not caused by Covid (81 responses) and lack of appropriately skilled/trained staff (44 responses).

However, ITT providers suggested three key courses of action to take to address the issue of mentoring time/capacity, and in turn any shortage of available placements: increasing funded mentor training, and greater recognition from government that mentoring is fundamental to the success of the ECF (both 117 responses), and facilitating more release time from other school responsibilities (115 responses). Compulsory government directives to offer ITT placements (79 responses) and incentives to undertake the Leading Teacher Development NPQ (59 responses) were also deemed to be supportive developments.

“This survey highlights once again the grave concerns about mentoring capacity that exists within schools and, regrettably, this is now having a direct impact on the availability of ITT placements in some teacher training provision,” said NASBTT Executive Director Emma Hollis.

“With the additional pressures placed on mentors and schools by the requirements of the ECF, the Core Content Framework and further demands being suggested in the ITT Market Review, we fundamentally do not believe that sufficient capacity currently exists within the system. An unintended consequence of these recommendations could be that schools are forced to cease involvement in ITT because they simply do not have sufficient capacity to provide the level of mentoring support that is required of them. Additional funding could go some way to alleviate pressures, where there is not sufficient capacity in schools to back-fill mentor time, but money alone does not solve the problem. Only with sustained investment which builds capacity across the system will the level and intensity of mentoring support envisaged across these recommendations alongside the ECF be achievable.”

“Whilst the government may have committed to 500,000 placements by the end of this Parliament through the ECF, achieving these levels of training will be extremely challenging for the sector without additional intervention. This should include, as ITT providers are advocating, increasing funded mentor training, greater recognition from government that mentoring is fundamental to the success of the ECF, and facilitating more release time from other school responsibilities. This latter point, whilst bigger than just ITT, is absolutely critical to support aims for high-quality mentor training programmes.”

The NASBTT Annual Conference 2021 includes keynote addresses from the All-Party Parliamentary Group for the Teaching Profession, Ofsted, National Foundation for Educational Research (NFER), UCL Institute of Education, Education Support, Tes, Schools Week and others. It also features panel discussions on the ITT Market Review and implementation of the ECF, spotlights on Teaching School Hubs, diversity, SEND and inclusion, and a range of provider perspectives. Around 250 ITT professionals registered for the three-day conference, which is being delivered on Zoom from 23rd-25th November. The conference is sponsored by Mosaic and Vretta/Elevate My Maths (principal sponsors), Now Teach and CLEAPPS. 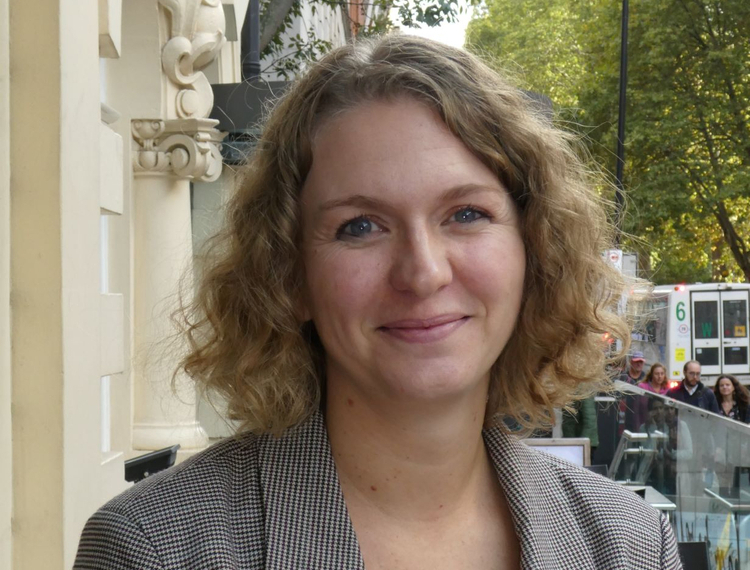 The National Association of School-Based Teacher Trainers (NASBTT), the voice of Initial Teacher Training (ITT) providers, has responded to the Cabinet reshuffle which has seen… 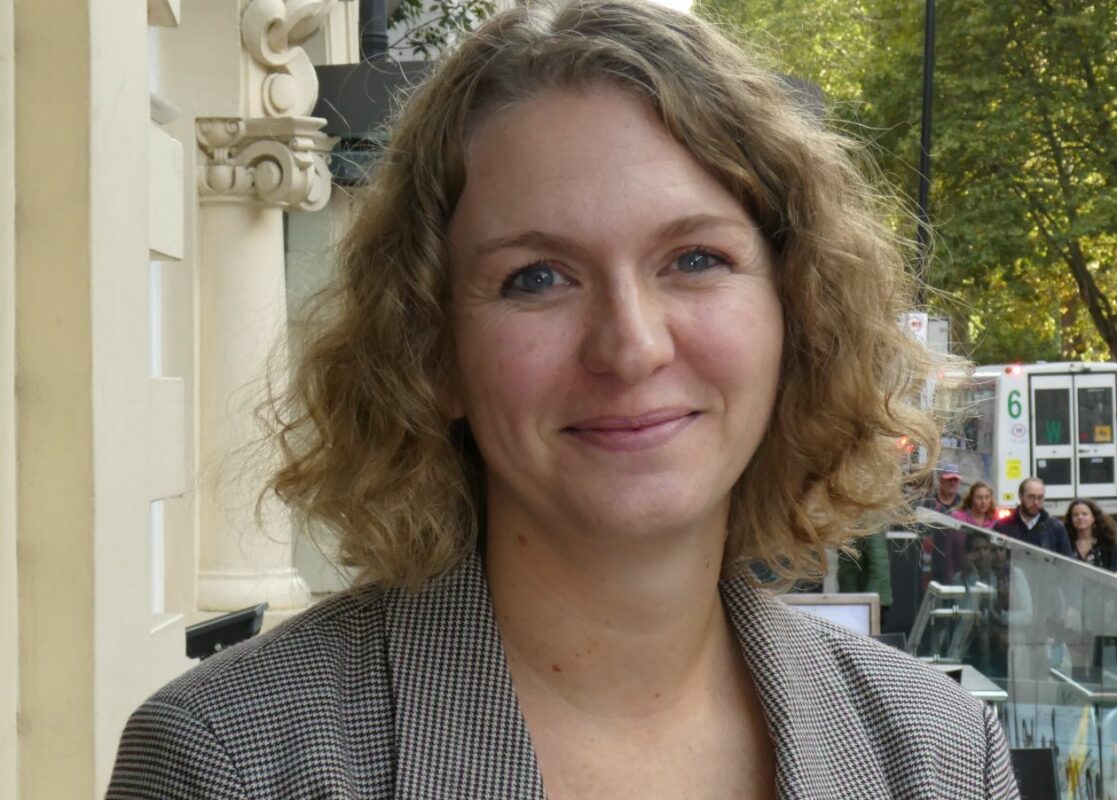 The Department for Education (DfE) has today notified providers who applied to Round 1 of the Initial Teacher Training (ITT) accreditation process of the outcome.…

The Department for Education (DfE) has today (1 Dec) published its response to the initial teacher training (ITT) market review report. The central recommendation that… 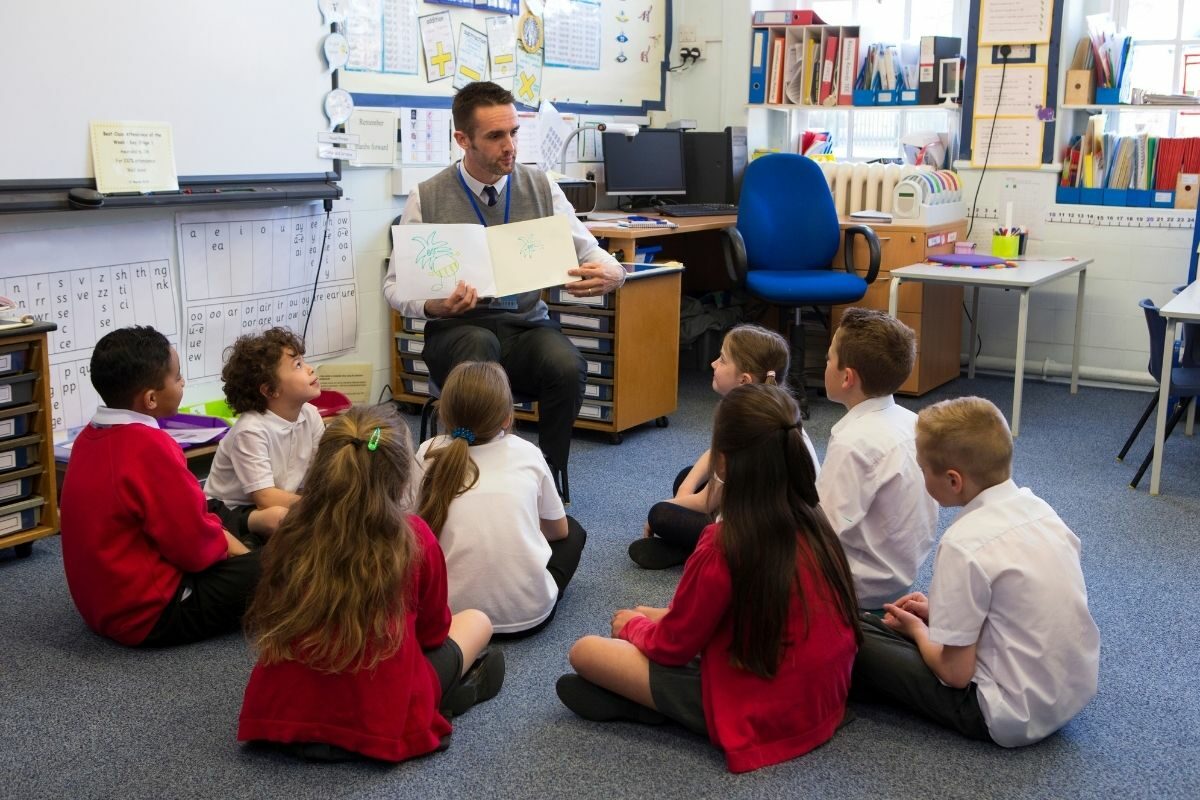 The Welsh Government has announced it will extend its programme of school placements for Newly Qualified Teachers  until the end of the school year. The…

Today (Thurs 16 Dec), school leaders’ union NAHT (@NAHTnews) releases the findings of a survey of its members on their experiences of and views on…