Young people in Westminster are being offered routes into training and employment as the local council aims to plug a post pandemic skills gap in Central London.

Westminster City Council has made reducing youth unemployment in the borough a priority and Duong Nguyen is a young refugee that the service has supported into a positive future.

The latest figures, reported by ONS from July to September, show that the UK unemployment rate for all adults is 4.3%. For young people, aged between 16 and 24, this rate jumps to 11.7%.

In Westminster, around one in twelve young people aged between 18 and 24 are claiming Universal Credit or Jobseeker’s Allowance. Despite this being one of the lowest rates in London (7th lowest out of the 33 London boroughs), this is 70% higher than the claimant count rate for all adults.

They work with residents to develop their confidence and skills, and provide access to training, jobs and continued career progression.

Their targeted initiatives for young people include a recently launched flagship training programme with Amazon, the council’s own Kickstart scheme employing residents aged 18-24 and various apprenticeship and skills training opportunities.

These initiatives have contributed over the past quarter to the highest proportion of Westminster’s young people returning to work than any other London borough.

One young person who has been supported by the council is care leaver, Duong Nguyen.

Duong arrived as an asylum seeker in the UK, at just twelve years old. He was forced to flee his birth country of China as he is a Falun Gong practitioner.

Upon arriving in the UK, Duong was supported for six years by Westminster City Council’s Children’s Services team.

At nineteen years old, a year ago, Duong completed his A-Levels in just one year and achieved A*, A, A in his grades, receiving offers from both King’s College London and Queen Mary.

Deciding to defer university after a year of hard studying, he started looking for a job and Westminster Employment Service helped him to gain a place on the council’s own Kickstart scheme.

Speaking of his time on the Kickstart scheme, Duong said:

“The environment is undeniably adventurous and energetic. I’ve learnt so much and have seen myself become more confident and mature.”

“Duong exemplified what the Kickstart scheme was intended for, giving young people a break into good quality placements that would progress to permanent roles. It was a pleasure to work with him and, I am pleased that he has been able to progress within the council.”

Due to Duong’s success on the Kickstart scheme, he secured a role as a Software Engineering apprentice at the council and feels confident and excited about his future:

“Yes, I have been through a lot, but I’m now in a great city and working with wonderful people. I am working towards a career, earning and learning all at the same time. My team has truly made me feel like I have family here”.

“Starting a career is difficult at the best of times but the last two years have been especially challenging for young people trying to make their way in the world.

“Our employment service gives 16-24-year-olds a foot in the door to a career in a wide range of industries.

I’d urge young people, who might be struggling to find a job that interests them, to visit our website and look at the opportunities on offer or to contact the team who can offer help through one-to-one coaching.

“Duong’s testimony is truly inspirational and shows what young people can achieve with the right support. I hope that his success encourages other young people to take advantage of everything the Westminster Employment Service has to offer.” 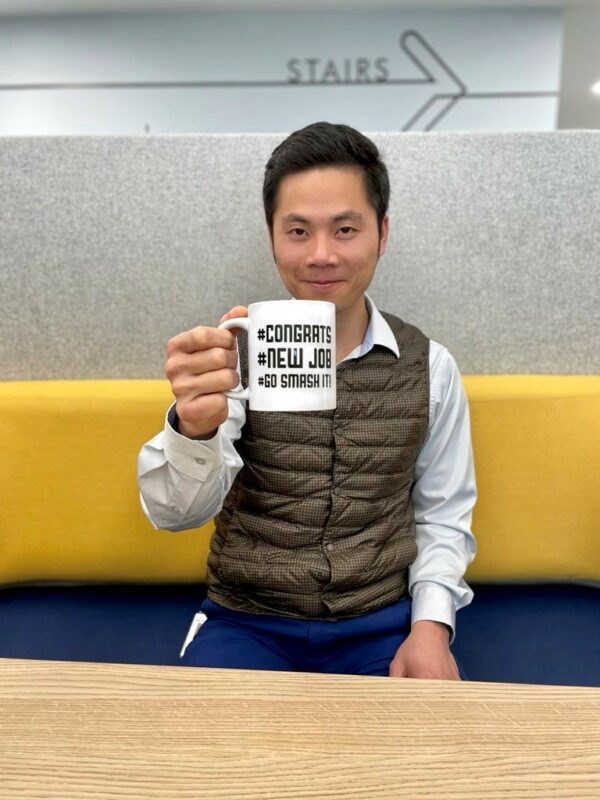 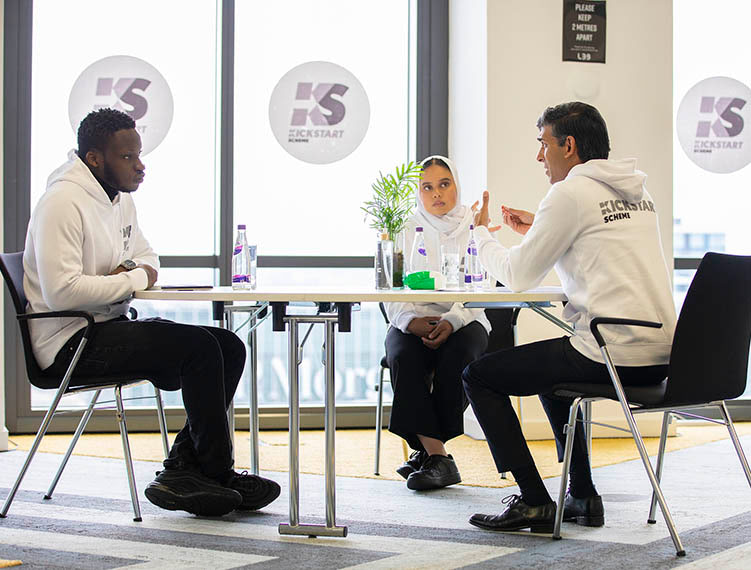 #Kickstart, the centre piece of @RishiSunak’s Plan for Jobs, is vital for young people facing long-term unemployment, but it needs to have a core focus…