Lizzy Grayson, Category Manager of HR Services at YPO, discusses the different ways the public sector is currently making the most of apprenticeship training:

The role of apprenticeship training has always been praised as an effective form of education that simultaneously promotes employment for young people and supports businesses across the UK.

What might sometimes be overlooked is the same positive influence apprenticeships have in the public sector.

Following the government’s introduction of a public sector quota for apprenticeships, all public bodies with 250 or more employees are required to have apprentices make up 2.3% of their workforce.

While the new recruitment goals may potentially pose a challenge for some, the benefits of effective apprenticeship programmes in fostering productive and skilled workforces is clear for public sector organisations.

The apprenticeship levy continues to be a contentious piece of legislation for the public sector, with the complexities in spending faced by many businesses and organisations well reported. However, those that have navigated the changes and sought to maximise the levy funds, have seen success.

One of the best examples of the public sector embracing the apprenticeship levy can be found in the implementation of the Police Constable Degree.

The police have worked nationally to develop an appropriate standard and then carry out the procurement of providers to deliver the service. It became apparent to police forces across the country that developing standards for training programmes could add substantial benefits for all involved.

As a result, forces have started to successfully procure apprenticeship training for the police constable degree, to be delivered with a partnership approach in mind.

This collaboration and dialogue about how to get the most out of the apprenticeship levy has come to involve all 43 police forces across the UK, leading to the procurement of partnerships that can educate future generations whilst boosting “boots on the ground” recruitment figures.

The holistic approach adopted by the police is not an isolated example and is a method that can be adopted in all areas of the public sector. Collaborating with education bodies and other relevant public sector organisations to deliver standards ensures a rapid delivery of effective delivery.

Similar methods have been adopted by Fire and Rescue Services too, with procurement processes already in place to deliver training across the country.

Local authorities are taking a strategic approach to apprenticeship training, looking at specific solutions to long term requirements within their organisations.

It could be said that for many years, apprenticeship training in the public sector has been associated with generic roles. Whilst these roles definitely have their place, this is clearly a view that only scratches the surface for organisations of such a large scale like local authorities.

Since new standards have been developed and the levy has generated funding, many organisations have been exploring the possibilities to be found via alternative training pathways.

Some of the first roles that we noticed gaining popularity on our framework were related to procurement and HR. The development of HR specialist and management standards has enabled local authorities to utilise apprenticeship levy funding to help identify gaps in expertise and put a structure in place to fill these roles.

Looking at apprenticeship training in the context of a recruitment pipeline is also allowing some local authorities to fill gaps in their resources with apprenticeship levy funding and training approaches.

New apprentices will possess the relevant skills moving forwards to ensure organisations can continue to identify and act on skills development, helping local authorities to fulfil their recruitment targets.

There are some in the education sector that have worked together to utilise their apprenticeship levy, adopting transferable methods that could be used across the public sector.

A single school or college on its own will often have access to its share of apprenticeship levy funding but this will not always be enough to fund any new additional staff members.

These schools may instead look at training roles alternative to teaching or degree level apprenticeship training to upskill existing staff. However, there are others that have looked at the schools around them and explored the possibility of collaboration.

By pooling resources together, a collection of three or four schools in the same area can use their apprenticeship levy funding to acquire a trainee member of staff.

This apprentice can work on a rotating basis between the schools and offer valuable support where needed. Whilst recruiting one new member of staff might not seem like much, there are communities that can feel significant benefits.

Collaborations in the education sector provide a great example to smaller public sector organisations looking to take a fresh look at training.

The size of organisations like schools is also of course relative so there are other areas of the public sector in which these methods are applicable, such as smaller housing associations or within the social care sector.

In July 2018, YPO opened the first national apprenticeship framework of its kind (covering all standards) to support public sector organisations make the most of their apprenticeship levy funds.

The framework acts as a database and service, listing a diverse range of apprenticeship training with registered providers across the country.

We currently have 117 providers registered to the framework offering training in everything from accountancy to policing, making it an ideal tool to explore new apprenticeship possibilities.

Finding the right training is important for any organisation when looking at apprenticeships and, for some, the acquisition of starter roles is not appropriate.

There is a common misconception that all apprenticeship training is reserved for lower paid entry-level roles but this is not the case.

Upskilling programmes for existing staff are available via the YPO framework and can cover high levels of training. Internal training can support the development of individuals whilst ensuring organisations utilise apprenticeship levy funds effectively.

For a few organisations, relevant apprenticeship standards have yet to be finalised at a national level and this has created challenges around the availability of training options.

YPO’s apprenticeship framework is a continually updated meaning that new providers are able to register to the framework as new standards are developed across the nation.

This allows YPO to provide adaptable solutions to organisations as standards and providers are formed.

The future of apprenticeships

From April 2019, unspent apprenticeship levy funds will no longer be ring fenced for spending on apprenticeship training and will begin to filter away from applicable organisations into the central government budget.

The rate of this deallocation has been valued at around £120m per month across the public and private sector by the Open University, with the same study suggesting that only 19% of paying organisation have spent their allocated levy funds on training so far.

With apprenticeship standards continuously being introduced to market it is important now more than ever for organisations to consider how they can make the most of their share of available apprenticeship training.

About YPO: The largest public sector buying organisation in the UK. Fully owned by 13 local government member authorities, YPO has also established formal relationships with further 65 organisations – known as associate member authorities – across local government and the wider public sector. YPO has an annual turnover in excess of £800 million, with a range including approximately 30,000 products and 80 public sector framework contracts. 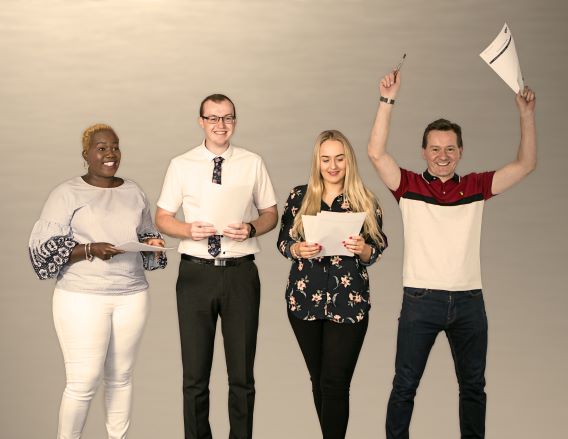 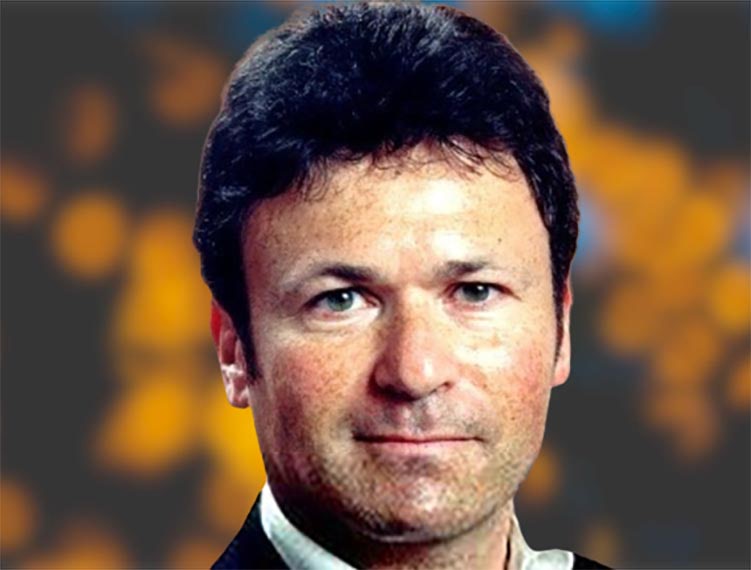 A new report by researchers King’s Business School (@KingsBSchool) @KingsCollegeLon and commissioned by the Office of Manpower Economics (@PayReviewBodies), explores the impact of #apprenticeships on…

DfE today (29 Jun) published a guide which explains the benefits of apprenticeships for your workforce, and how the apprenticeship levy and public sector target…