On #ALevelResultsDay one of the key questions facing many young people is whether their new qualifications give an opportunity for progression into higher education.

Our new report out today (18 Aug), Passports to Progress, examines one increasingly important aspect of young people’s opportunities for progression.

Increasing numbers with vocational qualifications are being accepted into higher education

Over the last decade, the number of vocational courses completed at Key Stage 5 rose by 179% to reach just over 400,000 in 2015. Increasingly, young people are not choosing between an academic or vocational ‘route’, and are instead able to take both academic and vocational courses at the same time.

Changes are also apparent with acceptances into higher education. Around 100,000 – or one in four – students entering higher education in 2015 had a BTEC qualification, compared to fewer than 50,000 in 2008.

As a combination of both academic and vocational qualifications at Key Stage 5 is becoming more common, an increasing number of students accepted into higher education have a combination of the two.

Our analysis shows, however, that these trends are not uniform across different groups and local areas. There has been a particularly dramatic increase in students with BTECs, and with a combination of BTECs and A levels, entering university from disadvantaged areas (measured by POLAR3 higher education participation).

The rate of change in recent years has also been striking. Between 2008 and 2015, the entry rate into higher education of students who had A levels alone, and who were from the most disadvantaged areas, went up by 19%.

However, the entry rate into higher education of those with BTECs – and who were also from the most disadvantaged areas – increased by 116%. Those combining both A levels and BTECs from these areas had an entry rate increase of 340%, albeit from a low base.

These trends highlight the potential for vocational qualifications to strengthen social mobility.

However, some challenges remain.

Young people with BTECs are still more likely to go to ‘lower tariff’ (less selective) institutions. In 2015, just 2% of 18 year old acceptances into higher tariff institutions had BTECs at grade ABB or above.

There are some examples of selective universities making progress between 2008 and 2015:

However, it remains to be seen whether trends towards improved opportunities for disadvantaged young people will reach to all universities – including the most selective.

About the author: Ben works on projects in a range of areas including primary and secondary education, higher education, the labour market outcomes of low-paid workers, and immigration policy. Ben has a PhD in Social Policy from the London School of Economics. He previously worked as a Researcher at the Centre for Analysis of Social Exclusion, LSE, where his work included projects on cash transfers, poverty and inequality. He has also conducted research for charities including Oxfam and the Child Poverty Action Group. 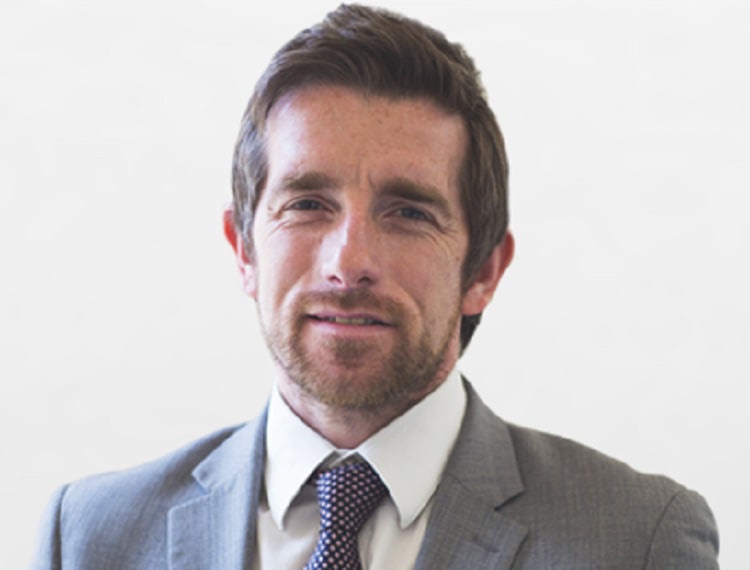 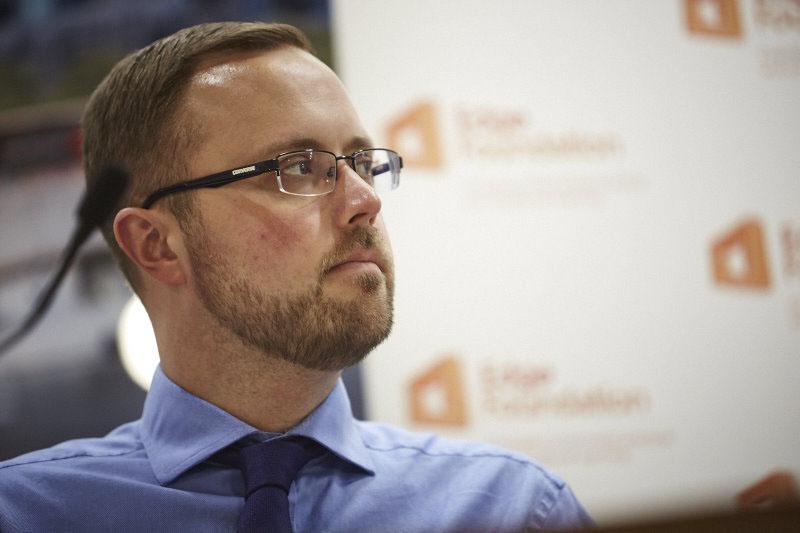 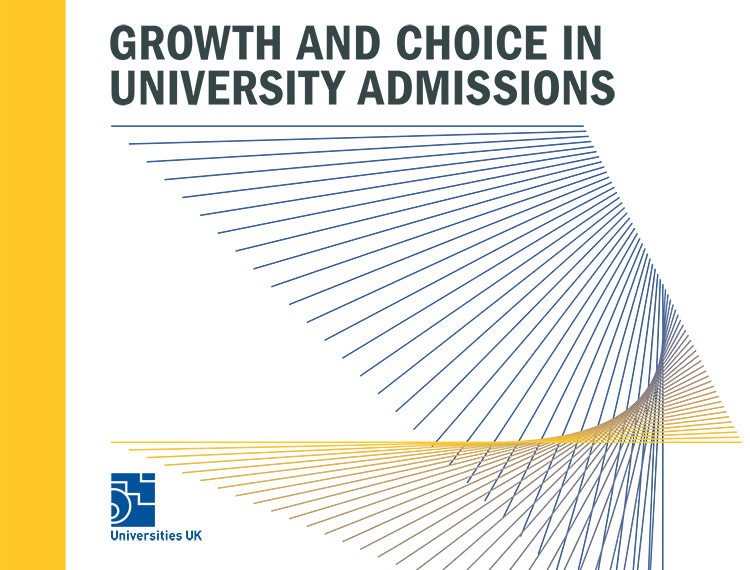 The growth in student numbers has not led to university entrants having lower qualifications. An analysis, published today by Universities UK, shows that last year,… 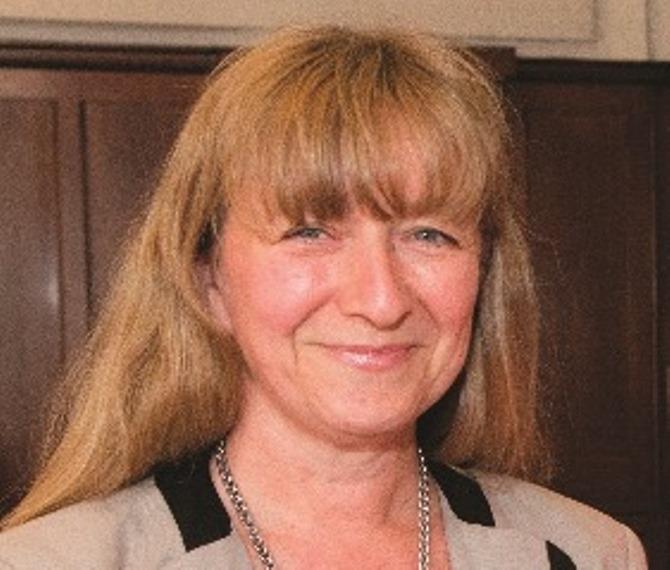 This year around half a million students are entering higher education – a record number. But whilst the volume of students with A levels remains…