President Obama visited Macomb Community College in Michigan last week. It was his second visit to the college since he first announced in 2009 that America had to do far more to train for the skilled jobs of the future. The college has since pioneered an award winning ‘earn and learn’ model of apprenticeship.

Despite the lowest official unemployment rate since April 2008, the president warned the country that they could not afford to be complacent. “On a per-capita basis, England has 15 times more apprentices than America and Germany, 16 times more”, he said.

Telling his audience how much he “loved the English” for what they had achieved in growing apprenticeships, the leader of the world’s largest economy said that the United States “should and could do much better”.

Backing up the call for more high-quality apprenticeships, “leading to well-paid jobs”, the US Department of Labor, on the same day, announced grants totalling $175 million. The money will go to 46 apprenticeship projects that will be delivered by new public-private-partnerships in the states. South Carolina’s apprenticeships system, which has expanded by over 600 per cent in recent years, received $5 million.

These partnerships are expected to work with employers, educators and training providers to come up with innovative models of scaling-up apprenticeship. These federally funded projects represent the single largest investment in apprenticeship since the Second World War.

The existing Registered Apprenticeship programmes already deliver some good outcomes with the average qualified apprentice starting salary in excess of $50,000. The challenge for the country is scaling up apprentices in non-traditional areas like finance, IT and the creative industries, while expanding existing programmes in areas like health, social care and advanced manufacturing. As ever, the really big challenge is employer engagement – getting enough firms to sign up to offer more apprenticeships.

In this regard, the US has lifted straight from England’s storybook by adopting an initiative similar to the Trailblazers, known as LEADERs; and in early November, America will host the first ever National Apprenticeship Week.

All these developments should come as welcome news to UK further education colleges and providers, many of whom have been on a similar journey in recent decades. Indeed, teaming up with Uncle Sam – complementing and supporting an expanding apprenticeship market base – might be just the sort of growth opportunities overseas that some UK-based providers have been looking for.

Tom Bewick is managing director of New Work Training, a company committed to growing apprenticeships in the UK and USA. You can find out more about the company’s planned trade mission to the USA in October here www.newworktraining.co.uk

Apprenticeships are being rediscovered as an efficient and effective means of getting people to work in jobs that are already available. Over 4 million jobs… 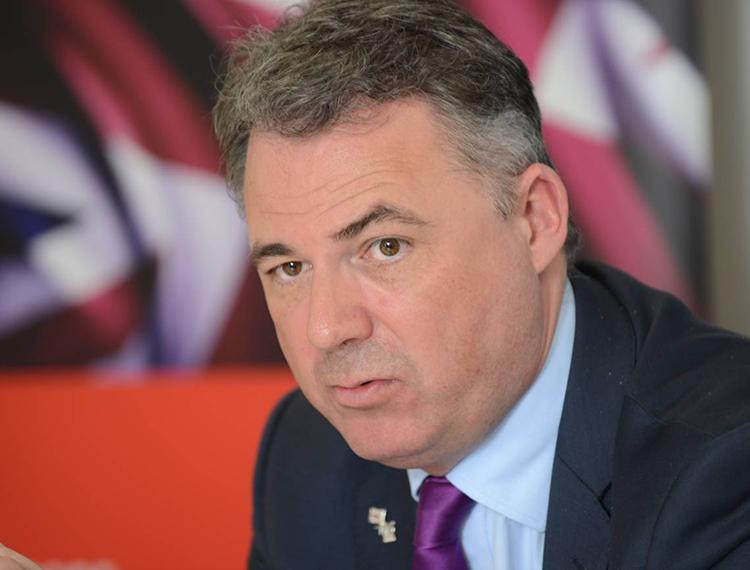 Tom Bewick, CEO of INSSO, talks about the growth of Apprenticeships in the USA and how UK training providers have an opportunity to help grow… 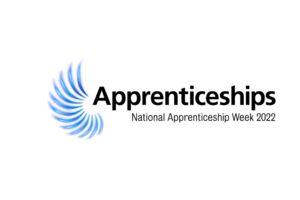