Home » The recklessness of failing to collectively consult

Colleges needing to make redundancies of 20 or more employees, it is important to take into account the plethora of recent case law on redundancy collective consultation.

Collective consultation is a process requiring an employer to engage in consultation with certain employee representatives of affected employees about redundancy proposals, with a view to reaching an agreement on avoiding the need for redundancies or reducing the number or mitigating the consequence of redundancies. Collective Consultation is required where an employer proposes to make 20 or more employees redundant within a period of 90 days or less.

Whilst there is a defence for failure to collectively consult, this defence only arises where there are ‘special circumstances which render it not reasonably practicable’ for the employer to comply with its legal obligations. The threshold for this defence to apply is therefore quite high.

Consequently, it is important for FE colleges planning to make redundancies to understand the law in this area, as failure to collectively consult where appropriate can result in liability for a protective award of a maximum of 90 days actual gross pay per affected employee.

A recent case which demonstrates the consequences of ignorance of this area of the law is the Employment Appeal Tribunal’s (EAT’s) decision in E Ivor Hughes Educational Foundation v Morris and Others 2015.

The case involved a school’s failure to collectively consult with employees made redundant before making the decision to close the school due to low pupil numbers. A provisional decision was made in this regard at a school governors meeting in February 2013, unless student numbers improved. Subsequently, when they did not, the decision was confirmed in April 2013. This then led to notices of dismissal being issued to employees. The employment tribunal which initially heard the case upheld the Claimants’ claims for failure to collectively consult and awarded the maximum protective award.

The employer, the educational foundation, appealed against the decision. One of the grounds of appeal related to the finding by the employment tribunal that the ‘special circumstances’ defence did not apply. The school’s argument that special circumstances applied had been unsuccessful before the employment tribunal. The argument was that consulting with staff in February could have resulted in the parents of pupils becoming aware of the school’s possible closure, leading to loss of confidence and further reducing pupil numbers, making the decision to close unavoidable. It was suggested that a way round this problem could have been communicating to staff that the consultation, which should have taken place to give employees an opportunity to save their jobs, was highly confidential and failure to treat it as such would be treated as gross misconduct. The tribunal considered that to decide otherwise would result in ‘routine situations’ being deemed ‘special circumstances’.

The EAT agreed with the original tribunal’s finding in this regard, but also disregarded this ground of appeal primarily on the basis that this reasoning for failure to consult was hypothetical, as at the time the educational foundation was unaware of its legal obligations to collectively consult. The EAT considered that in relation to the special circumstances defence, the tribunal could only look at the actual events and whether these made it not reasonably practical to consult rather than “what an employer might, with hindsight, have thought”.

The EAT was also asked to consider whether the fact that the employees bringing the claim suffered no loss as a result of the failure to collectively consult should have been taken into account by the tribunal in determining the amount of the protective award. In this case the EAT decided that the fact that no loss was suffered did not constitute a mitigating factor justifying a reduction in the protective award, highlighting the punitive nature of this award.

When the Duty Arises

In this case, both the Tribunal and the EAT considered that collective consultation should have properly commenced in February when the provisional decision to close the school was made. The previous case law dealing with the issue of when this duty arises was unclear with different legal tests being applied in different cases. Unfortunately, the EAT did not resolve this uncertainty and determined that whatever the correct legal test, in this case consultation should still have commenced in February, leaving the question as to what is the correct test to be determined in a future case.

Whilst the case involves quite unusual circumstances where the school carried out no collective consultation at all as a result of the governors lack of awareness of its legal obligations, something the EAT described as ‘reckless’, it underlines the importance of obtaining legal advice at an early stage to make sure schools, FE colleges and other organisations alike know what the law requires in this changeable area.

Charlotte Sloan is an associate at Thomas Eggar, the law firm

In our March article ‘The meaning of establishment and the duty to collectively consult’ we covered the then unresolved story of the line of cases which followed the closure of the high street store, Woolworths. This line of cases dealt with the issue of whether the duty to collectively consult arose where 20 or more employees were being made redundant within 90 days across an entire organisation (i.e. an entire college, even where this spans different locations) or only across each site location where the organisation operated (i.e. each different college site). This issue now seems to have been resolved with the European Court of Justice concluding that ‘establishment’ is the “unit to which the workers are assigned to carry out their duties” making it easier for colleges to argue each site is a separate ‘establishment’. 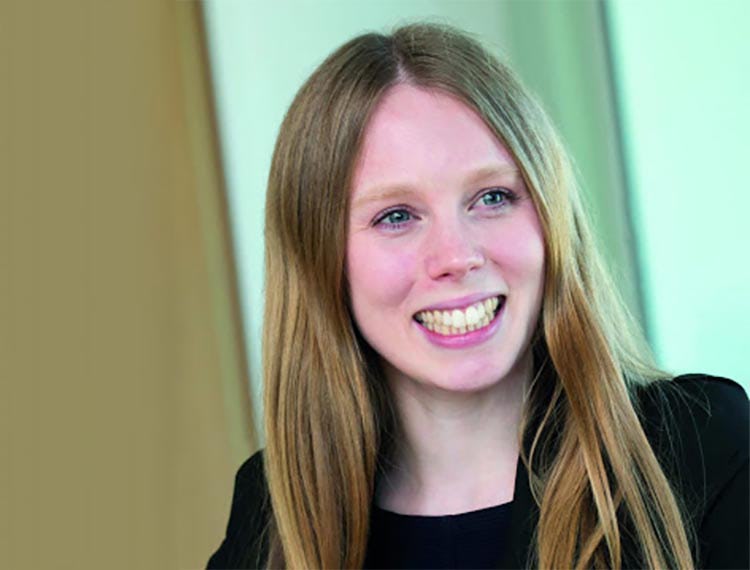 The closure of Woolworths sent shockwaves down the high-street, but it also had significant implications for employment law and particularly for FE colleges operating in… 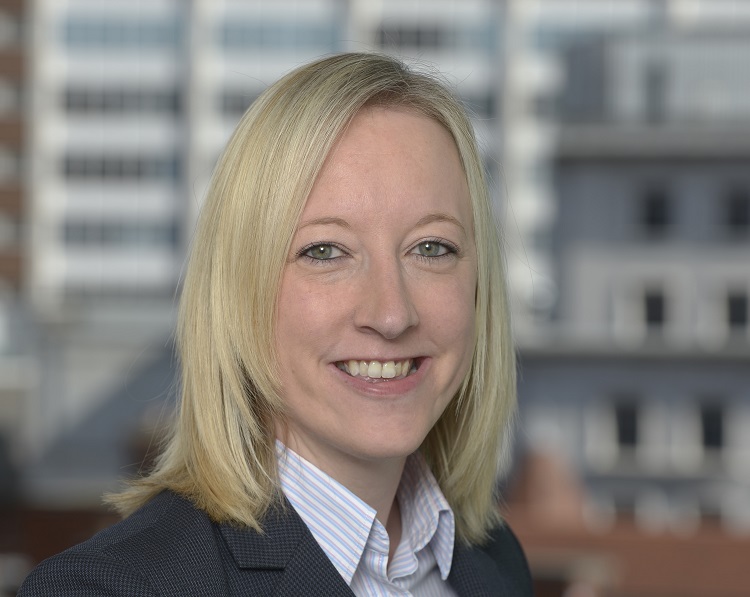 Redundancy is one of the potentially fair reasons for dismissal listed in the Employment Rights Act 1996. Even in a genuine redundancy situation, employers still…

A plethora of new legislation has or shortly will come into force in employment law, which will affect FE colleges up and down the country.…

In what is seen as a landmark decision, the Supreme Court has recently confirmed that equal pay cases that would have been out of time…