Home » Exclusive to FE News » What can the next prime minister do to future-proof education and skills provision in our cities?

Whether it will be Boris Johnson or Jeremy Hunt, the next Prime Minister will have a burning issue to grapple with.

No, I am not talking about Brexit, rather our skills and education system.

At such a critical point in time, with the world of work rapidly changing and the chances of a job-for-life getting slimmer by the day, getting interventions and investment in education right will be a key determinant of the country’s success in coming years, regardless of Brexit.

Yet, to date, neither of the candidates has really shown an appreciation the gravity of the skills challenge.

Both Johnson and Hunt have preferred to focus on the much more politically palatable, but less economically sensible, issue of lowering interest rates for repaying university student loans.

And even if Johnson has been supportive of the technical education sector, preparing young people for the world of work of the future, and helping those in work to adapt to changes in the labour market have mostly gone unnoticed.

So what should the next Prime Minister focus on instead when it comes to improving education and skills provision in our cities? 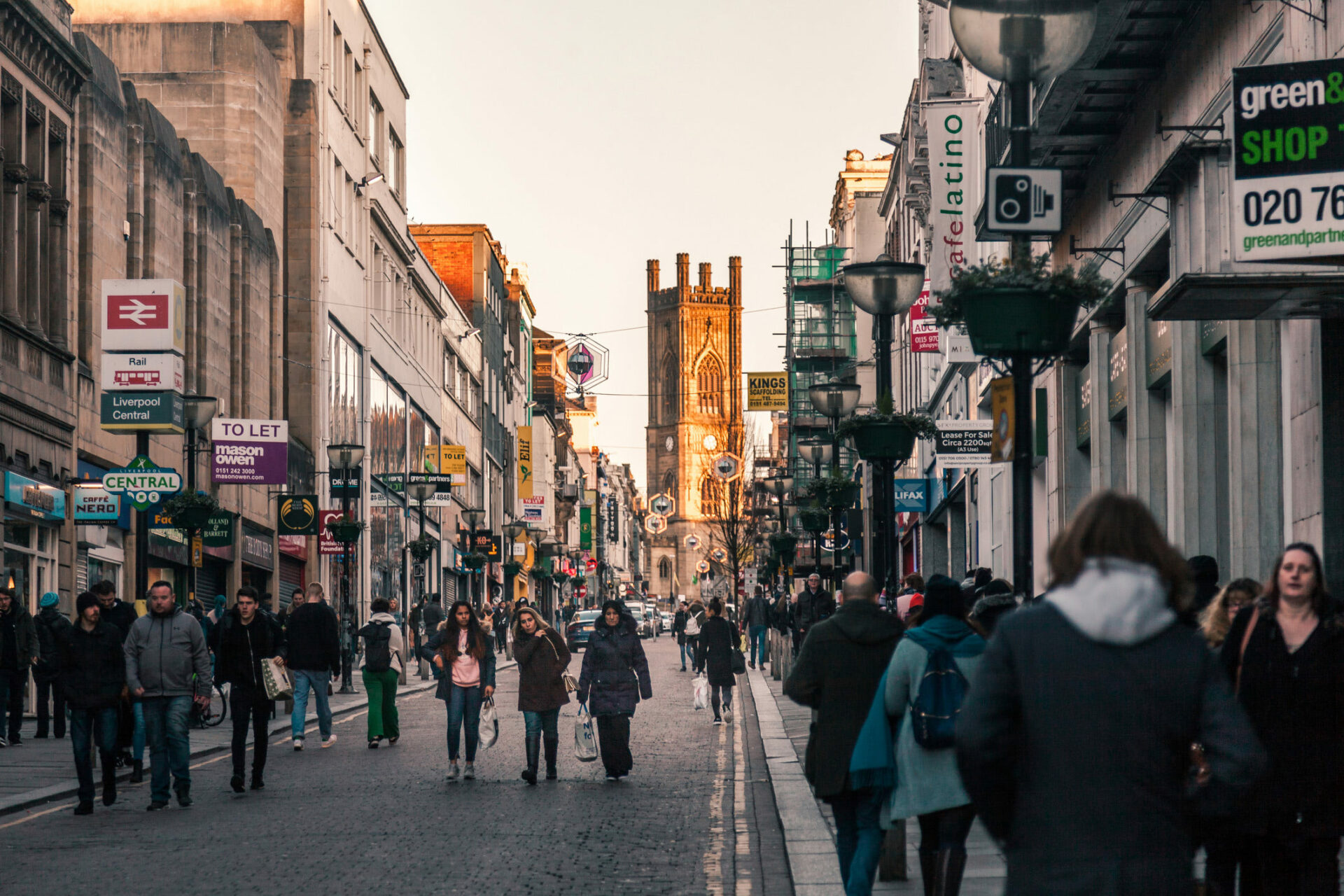 Create a framework to define the skills of the future

Technological change, an ageing population and globalisation are drastically changing the skills required to succeed in the labour market.

Over the last 10 years, demand for interpersonal skills, such as persuasion, social perceptiveness and people management grew by 52 per cent, and demand for analytical skills – the likes of programming, negotiation, and critical thinking – grew by 18 per cent. In contrast, demand for more manual and physical skills declined by 40 per cent.

Interpersonal and analytical skills are becoming more important than ever, but this is not reflected in the way we speak about them.

These skills are referred to in a creative variety of ways:

…just to name a few.

However, the lack of a proper framework to define such skills results in a lack of understanding on what individuals need to succeed in the labour market.

Establishing a clear framework by working closely with employers and education providers would give the new Prime Minister an opportunity to shed light on such an important debate.

Reviewing how best these skills can be embedded in each educational stage would then ensure these skills are better valued and would make it easier to identify good practice and learning opportunities.

Not only is demand for skills drastically changing, so is demand for jobs. Our research shows that one in five jobs in urban Britain is at high risk of disappearing by 2030, and the share becomes even higher in some cities in the North and Midlands.

In places such as Sunderland, Mansfield and Wakefield approximately one in three jobs is at high risk of automation. In addition to that, the high degree of uncertainty in the labour market means we simply do not know what will happen to 70 per cent of all current jobs.

With two-thirds of the 2030 workforce having already left compulsory education, a big part of the answer to such a challenge must be around adult education and lifelong learning.

One way to do this is to follow the example of leading countries such as Denmark and Singapore by allocating a set number of hours each individual can devote to training every year or assigning a credit system, to give individuals access to free training based on the skills they already have and the jobs they are currently doing.

Together with that, building a body of evidence on what works in terms of adult education will be crucial to offer an effective provision.

Supporting people with no qualifications to pick up formal training

Not only are people with few or no qualifications overwhelmingly more vulnerable to the risks of automation, but their employment outcomes, both in terms of employment rates and wages, are lower than for more qualified workers.

As such, while everyone will need retraining, particular attention should be given to those that do not have any formal qualifications.

Their ability to access the many opportunities our successful cities offer is bounded to their skills. While much has been done in recent years to reduce the number of people entering the labour market with no qualifications, the share of older workers in particular (those aged 50 to 64 years old) that have few or no formal qualifications is still too high.

Focusing on supporting people to achieve qualifications at least equivalent to good GCSEs, by understanding how best to engage different groups and experimenting with provision, will prove crucial in this space.

The success of the UK’s economy in such uncertain times lies in its human capital. Focusing on equipping young people with the right skills to succeed in the labour market and supporting workers to adapt in an ever changing world of work should be a no brainer for whoever becomes the new Prime Minister.

Elena Magrini is an Analyst at Centre for Cities

Aspiring journalists got the chance to grill the Prime Minister after he surprised them during a special ‘children’s lobby’. Boris Johnson joined the mini press… 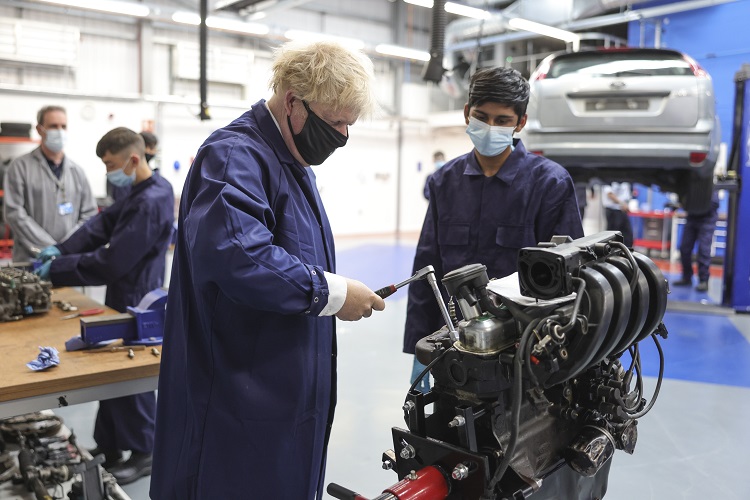 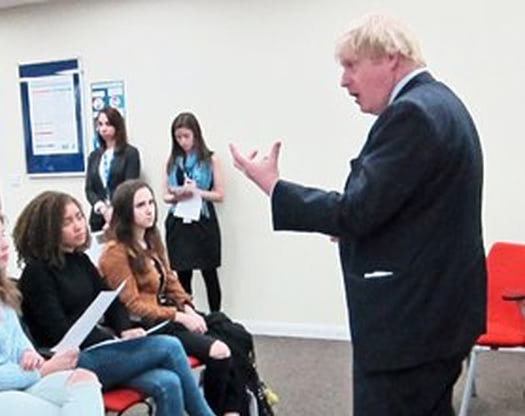 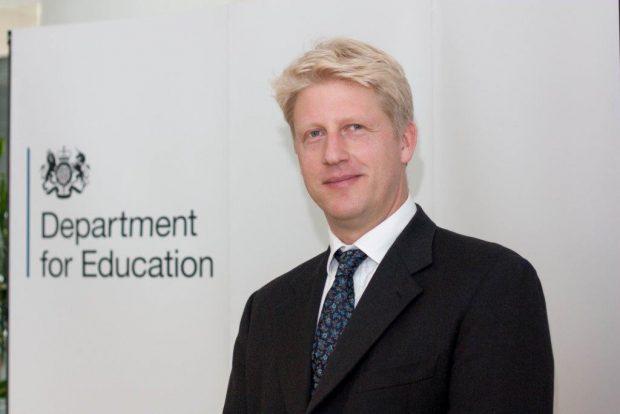 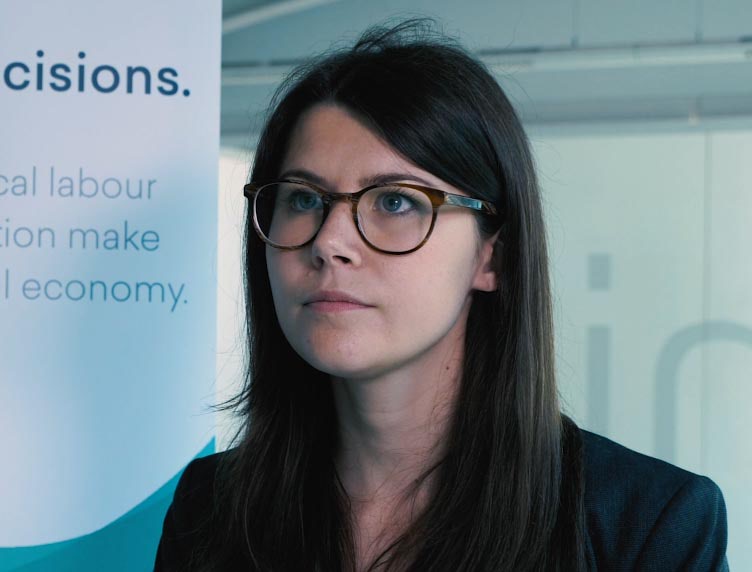