The Secretary of State for Work and Pensions @ThereseCoffey has appointed Rachel Wolf and Eleanor Shawcross as Non-Executive Board Members.

They have been appointed for three years and will provide independent advice, support and scrutiny on the department’s work.

The new board members will work with civil servants and ministers across all areas of the department, helping on the Government’s priorities including the response to Covid-19, reactivating the labour market and delivering a modern, fair and affordable welfare system.

Rachel Wolf is Founding Partner at consultancy Public First. She has been a Senior Vice President of education technology company Amplify, and was the Founder and Director of the charity the New Schools Network. She was previously Innovation and Education Adviser in Downing Street.

Eleanor Shawcross is a Public Policy Specialist. Most recently, she served as Chief of Staff to the Secretary of State at the Department of Work and Pensions, having previously spent a number of years at HM Treasury on the Council of Economic Advisers. Eleanor has also worked for the Bill and Melinda Gates Foundation, and the Blavatnik School of Government, University of Oxford. She began her career at the Boston Consulting Group. 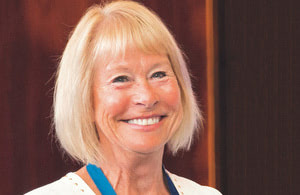 ESFA Management Board appointments which completes the ESFA management board recruitment process. Irene Lucas CBE, who recently joined the Department of Education Board as a…

Mike Dailly and Ann Harris have been appointed as non-executive directors to the Board of the Single Financial Guidance Body (SFGB). They will take up… 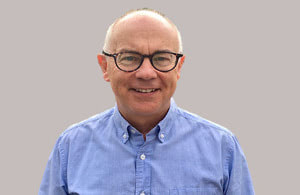 Jeremy Moore is the new chair of BPDTS Ltd, the government-owned company set up to provide specialist services to the Department for Work and Pensions…

The Secretary of State has appointed Richard Pennycook to be Lead Non-Executive Board Member. The Department for Education has announced today, Monday 23 October, the appointment…

Lisa Hunter has been appointed Director of Communications for the Department for Work and Pensions (DWP) following an external open competition for the role. Lisa…