Geoff Barton, ASCL’s General Secretary has been oft-quoted after commenting, “What are we as a nation saying to a young person who after 12 years of being taught by teachers through early years, primary and secondary education, gets a grade 3 and then two years of mandatory resits. Why do we insist in rubbing their noses in disappointment?”

It explains why the story of City College Plymouth’s Lauren Reid, who achieved a grade 4 in GCSE maths in the summer of 2019, made international headlines.

Lauren had passed at the ninth time of asking. What amazing resilience. What a credit to herself and her persistent teachers. But this is, of course, far from the normal resit experience, where only 1 in 5 students pass their GCSE resit English, and fewer than 1 in 3 in maths.

It does mean the professional marquee erection industry is booming though, as colleges enter swathes of students every summer. Approximately 18 colleges entered more than 1,000 students for GCSE maths resits last year and even more colleges did so for GCSE English.

Erecting huge marquees to accommodate the students is often the only solution to this logistical problem. What dignity here for the hordes of youngsters trooping in to fail yet again?

What a demoralising experience for them and their teachers, who’ve battled all year to give the students hope – against all the odds.

Is the GCSE Maths and English Resit Policy Really Necessary?

The educational answer seems to be universally accepted as ‘no’. However, the financial answer is unfortunately ‘yes’.

The government’s ‘condition of funding’ rule means that all full-time 16-18 students with a grade 3 at GCSE maths and/or English must resit. Students with a grade 2 can take functional skills instead. And for school sixth forms and colleges whose students do not comply, the full student funding will be reclaimed (typically £4,000 to £5,000 per student). So, the outcome is that students are in reality forced to resit – again and again.

In 2019, just over a third of state-educated students did not score at least a grade 4 in both English and maths GCSEs. And crucially this will always be the case because of the system of ‘comparable outcomes’ which keeps results broadly stable from one year to the next. This meant that 170,000 post-16 students sat GCSE maths and 152,000 sat GCSE English across England.

Unless policies change then, thousands of our young people will have to continue to endure their own Groundhog Day nightmare.

A report from the Sutton Trust has found that a disproportionate number of the affected students come from disadvantaged backgrounds, and this poor experience means they leave school feeling demoralised about their prospects for onward progression to courses and careers.

So, the recent changes to GCSEs, along with comparable outcomes, are “further disadvantaging the disadvantaged” at a time when young people move into further study and work.

This scandalous situation led ASCL to set up its “Forgotten Third Commission” which advocates an overhaul of GCSEs aimed at improving the prospects of the “forgotten third” of students who currently fall short of achieving that magical grade 4 in GCSE English and maths.

Perhaps, though, the government has at last recognised that there is a need for change. In its latest T level action plan, published in October 2019, the first cohort of T level students who will start in September 2020 are exempt from the condition of funding rule. This means that if students starting their T level programme have a grade 3 in GCSE English or maths, they can take functional skills at level 2 as an alternative.

Is this just a necessary move to guarantee enough of a cohort to get the flagship technical programme off the ground? Or is it finally an indication that the government has recognised the need for change? For the sake of our young people’s dignity – let us hope it is the latter.

In our view, the whole education sector needs to unite behind the campaign for an end to the present compulsory resit GCSE policy, with the alternative of functional skills being available to all students, not just those undertaking T levels.

A New ‘Passport’ in English Qualification

There is also an overwhelming case for new ‘passport’ qualifications in English, and in time maths, which all students would take at the “point of readiness” between the ages of 15 and 19.

A working group representing the Department for Education, Ofqual and the professional associations should be established to introduce a Passport in English to replace the current GCSE English Language.

This highly respected qualification would be taken by all students ‘graduating’ from school/college into the workplace or higher education.

The Passport should be criterion referenced, comprising online assessment, a portfolio of a student’s writing and a significant oracy component.

The qualification could be taken at different levels between the ages of 15 and 19, ending the wasteful GCSE resit industry. It is recommended that the Passport in English be certificated by a body with international standing, with employer approval and branding.

And in time, similar consideration should be given to a companion Passport in Maths. 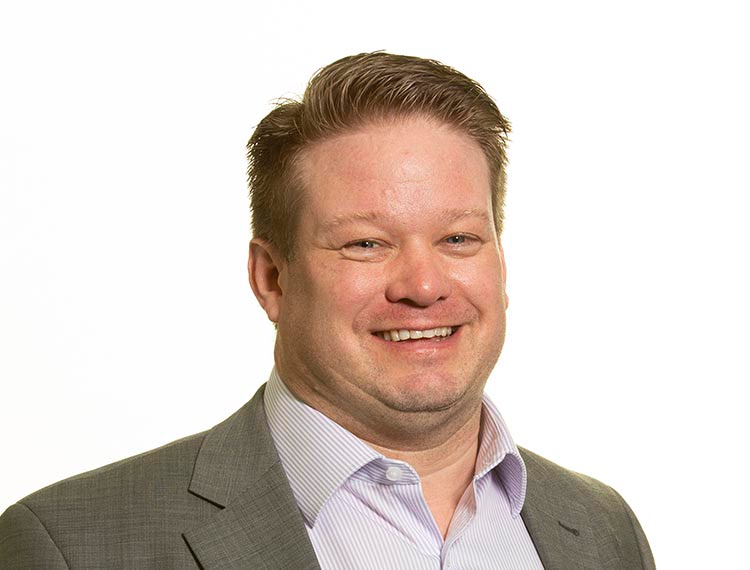 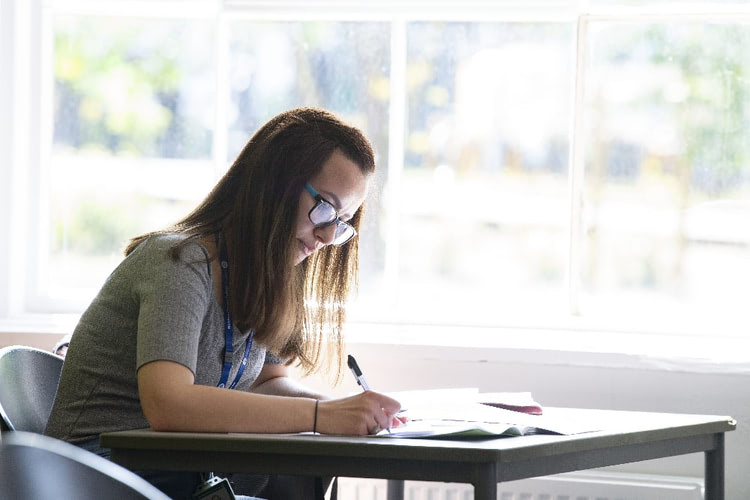 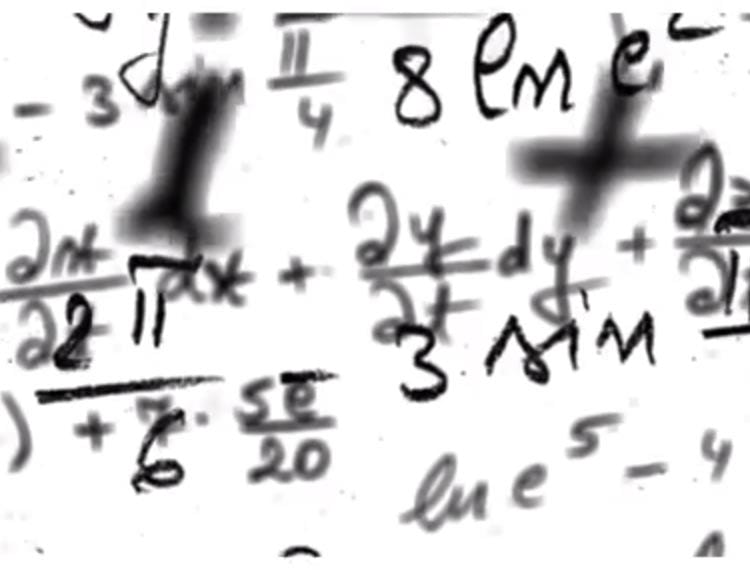 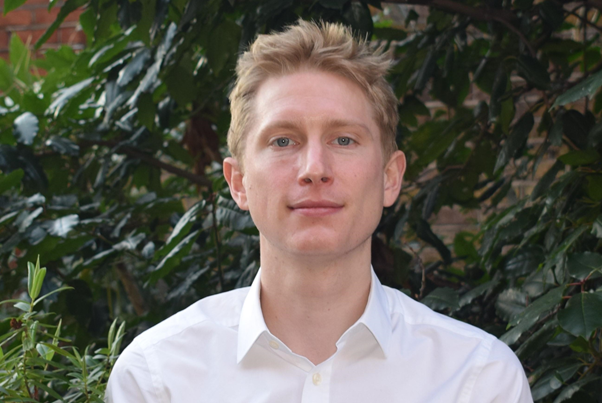 Thousands of young people typically enter work following GCSEs, but with unemployment set to rise, many will now choose to remain in education, where they… 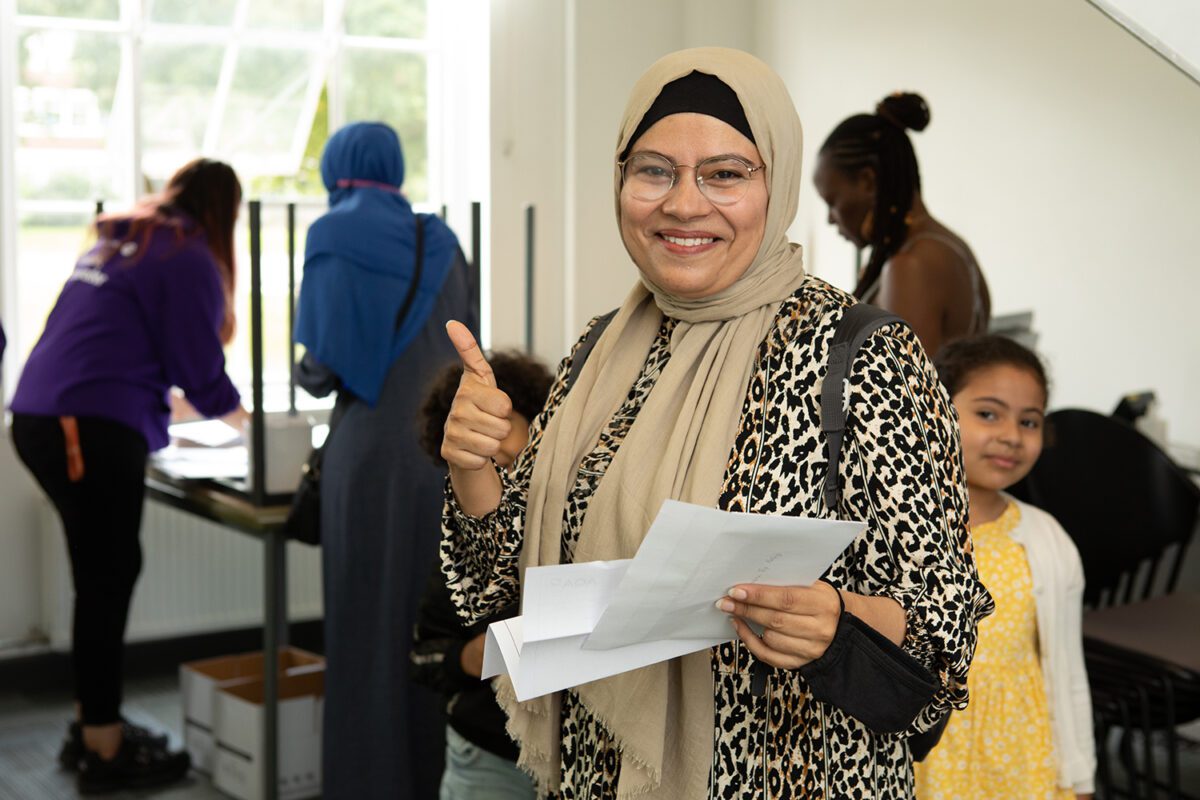 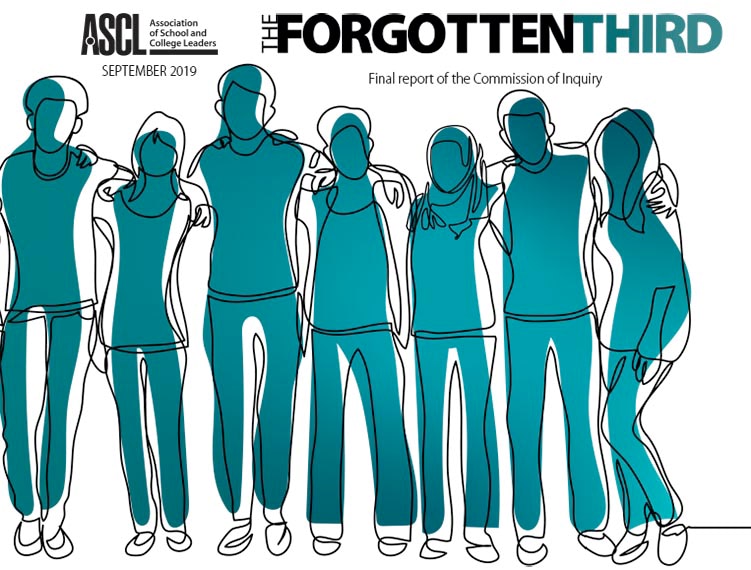