ONE of the biggest changes facing employers committed to the apprenticeship scheme is the way their apprentices now complete their qualifications.

Apprentices who complete an apprenticeship standard will now also have an End-Point Assessment (EPA) element to their apprenticeship, which is designed to ensure that they have gained the Knowledge, Skills and Behaviours (KSBs) required of the apprenticeship.

However, for many employers and apprentices, there’s been a lack of understanding and clarity around EPA, for example what it is and how it will work.

This may be because of the relatively small number of examples of working practice out there to help guide them.

To help steer them through the EPA process, Damian Burdin, Chief Executive at Progress to Excellence Ltd, explains how the process works and the workplace benefits of this new way of achieving apprenticeship qualifications:

The Move From Frameworks To Standards

Businesses have had a lot to take in over the past year or so due to all the changes that have taken place with apprenticeships.

After many years of working under the old apprenticeships frameworks, understandably there’s been a great deal of confusion about what End-Point Assessment is and how this works not only for employers but also for the apprentices themselves.

With the introduction of End-Point Assessment, the focus is on the outcome of an apprenticeship and learners have to demonstrate that they have gained the knowledge, skills and behaviours that their employer has identified as a being required. This is done through an independent assessment which is carried out by a specialist EPA Organisation.

In a nutshell, EPA gives employers an extra quality stamp to their training. Furthermore, for the apprentices, it’s an opportunity to really demonstrate their competence, ultimately placing them in a stronger position for career progression.

Using a series of assessments, EPA ensures apprentices can prove their ability to do the job they have been training for. These assessments take place following a period of training and development, often referred to as the “on-programme” learning.

The Gateway To End-Point Assessment

In some cases, the on-programme stage may include mandatory requirements such as supporting qualifications; these must be achieved prior to applying for the EPA. At this point, after discussion with their apprentice and training provider, the employer “signs off” their apprentice as ready for EPA. This decision process is known as the Gateway to End-Point Assessment.

All EPAs are graded and an apprenticeship certificate is only awarded after the assessment is successfully completed.

It is the employer who ultimately makes the decision as to when the apprentice is ready to take their EPA, based on them being competent and fully performing in their role. This decision is supported by input from the training provider for the apprenticeship.

In preparation for the Gateway to EPA – the meeting between apprentice, employer and training provider to find out if the learner is ready to be assessed –  the training provider is required to confirm that the mandatory components to achieve the apprenticeship are complete.

The components may include the apprentice reaching the minimum requirements for Maths and English by having GCSEs, or their equivalent, or by passing the Functional Skills assessments. All three parties discuss the EPA next steps and each confirms they are ready to proceed and are confident of success.

It is really important to reiterate that it’s entirely the employer’s decision as to whether the apprentice is ready for EPA.

At one stage of the EPA development process, the new assessment system was likened to the driving test. Before being allowed to take the test, the learner driver is taught many different elements, both theoretical and practical, and the driving test itself brings all these components together to ensure the driver is fit to go on the roads.

EPA proves the apprentice is fully competent to carry out every aspect of the job after being taught all the different skills and disciplines for their profession. It is a motivational way of testing learners’ abilities, encouraging them to work hard to achieve a pass, merit or distinction.

With employers driving the apprenticeship agenda, its way of raising workplace standards – and when standards are high, everyone benefits. 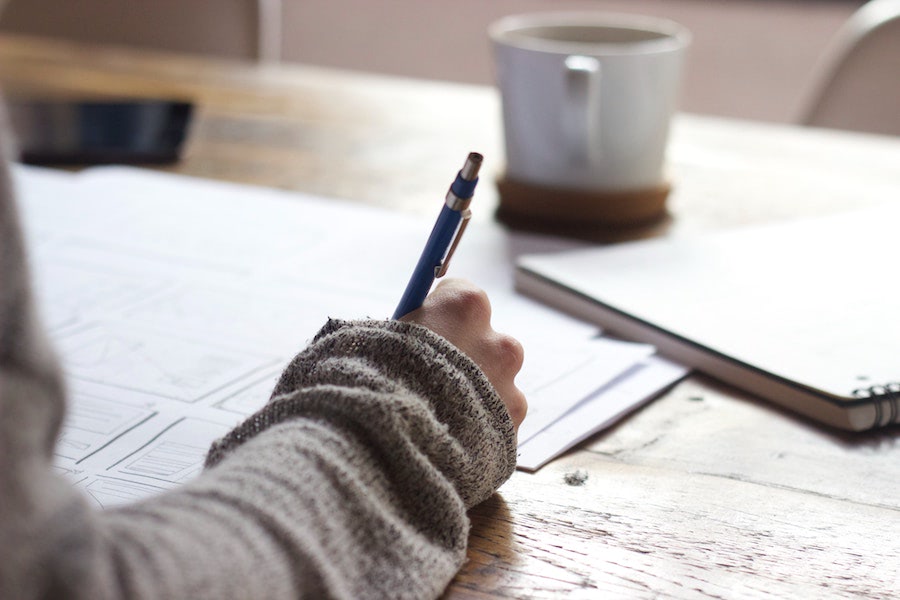 Once apprenticeship training ends, learners are tested on their knowledge and skills in the area they have been training. This will demonstrate their ability to… 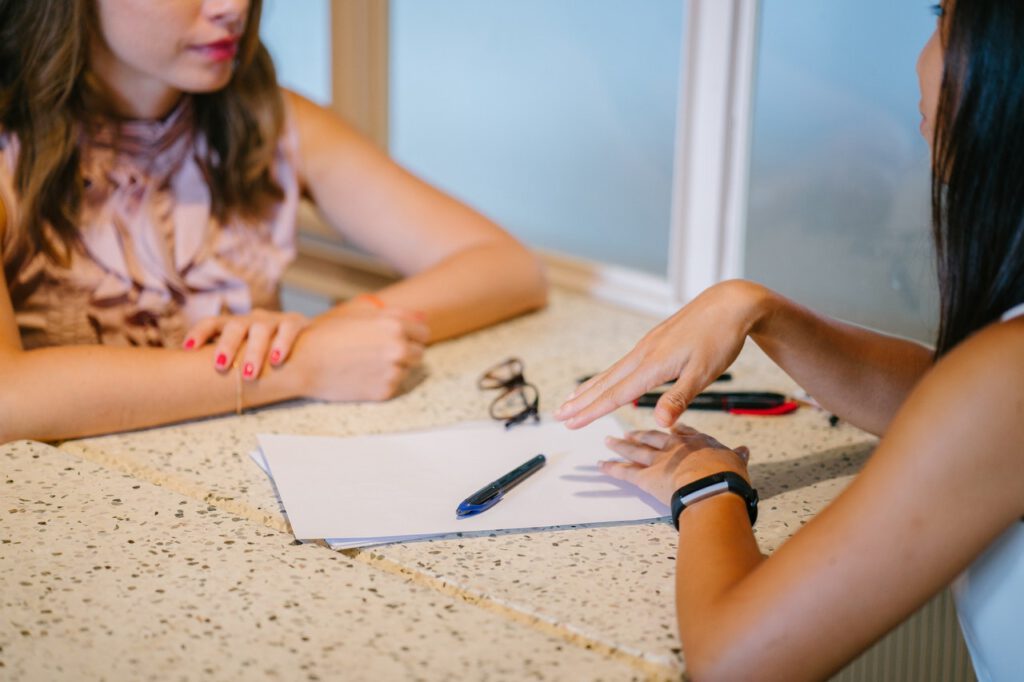